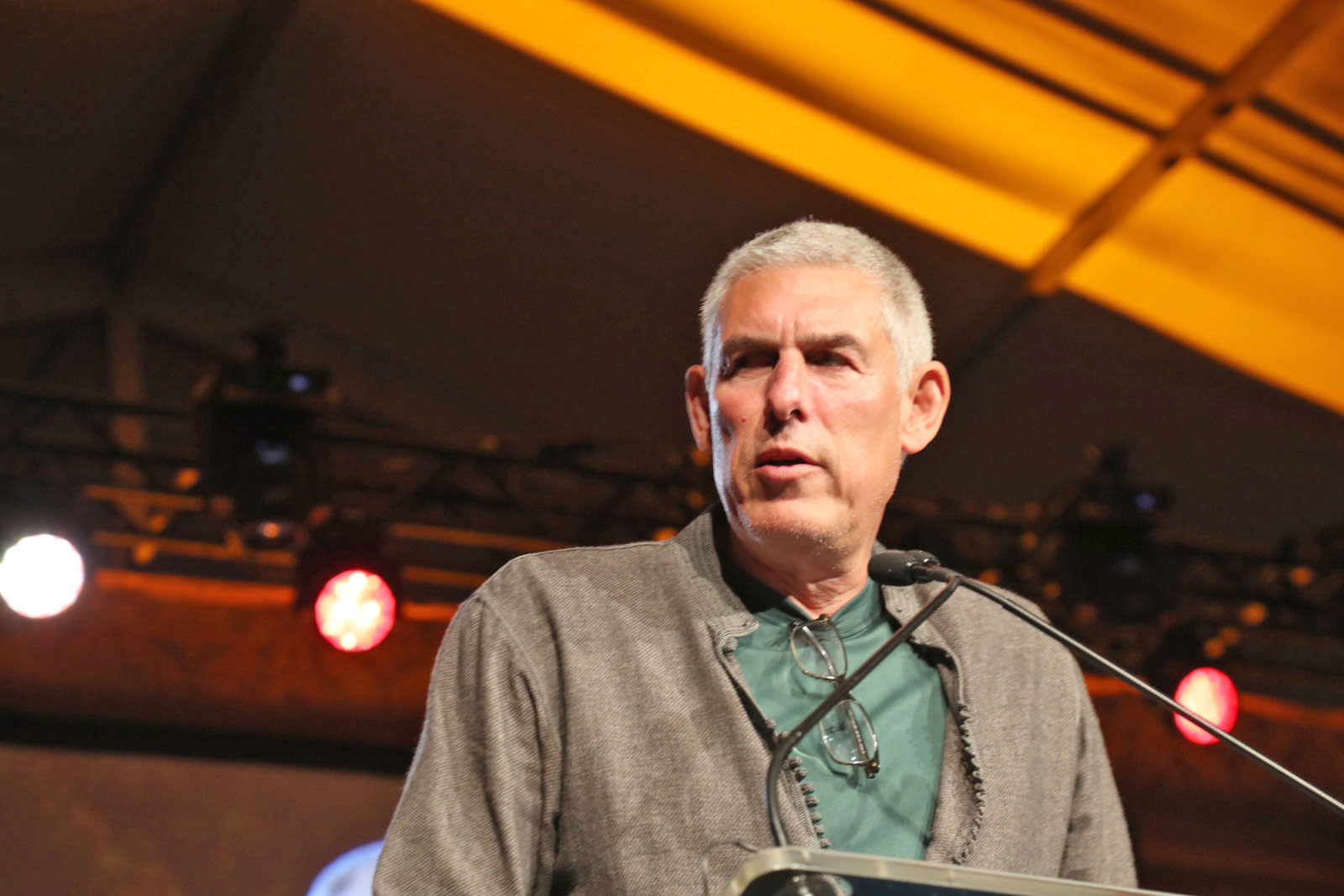 Making a living from streaming royalties is tough for music artists, and YouTube has had one of the worst reputations in the music industry for a while. Even Lyor Cohen, the current head of YouTube Music, knows that many are skeptical about the service's ability to pay out a legitimate rate. Cohen wrote a blog post on Thursday to explain why he thinks that YouTube deserves another chance, and that his company is the highest paying music streaming service out there.

The former road manager for Run DMC has been at YouTube for eight months now. He was instrumental in getting Google's Doodle for the 44th anniversary of the birth of hip-hop up on the search engine's main page, too; Cohen says that he is a music lover and artist supporter. He believes that YouTube music got to the subscription party late, which allowed companies like Spotify, Pandora and Apple Music to take an early lead. He also says that ads in music videos aren't the "death of the music industry," but rather a second supplement to bring in the money. Cohen claims that YouTube's ads brought in more than a billion dollars in the past 12 months. That should help soothe the music industry itself, but what about artists?

Cohen rebuts the common belief that YouTube pays less than Spotify or Pandora, saying that his service pays more than $3 per thousand streams in the US, "more than other ad supported services." Cohen, who has been trying to patch things up between YouTube and the music industry, believes that songwriters and artists need to know what they're making. "It's not enough for YouTube to say that it's paid over $1 billion to the industry from ads," he writes. "We (the labels, publishers and YouTube) must shine a light on artist royalties, show them how much they make from ads compared to subscriptions by geography and see how high their revenue is in the U.S. and compared to other services."

Cohen's push into making things better at YouTube music for artists and industry veterans alike has been a while coming. Last December, the service struck a deal with the National Music Publishers Association over unpaid royalties that some speculate could have paid out at $30 million. Just this past June, YouTube and ASCAP, another national music royalties organization, created a deal for more transparency between the two companies so that YouTube could better pay its artists. "YouTube is dedicated to ensuring artists, publishers and songwriters are fairly compensated," Cohen told Billboard at the time.

In this article: ads, artists, av, entertainment, google, lyorcohen, musicindustry, streaming, subscriptions, youtube, youtubemusic
All products recommended by Engadget are selected by our editorial team, independent of our parent company. Some of our stories include affiliate links. If you buy something through one of these links, we may earn an affiliate commission.