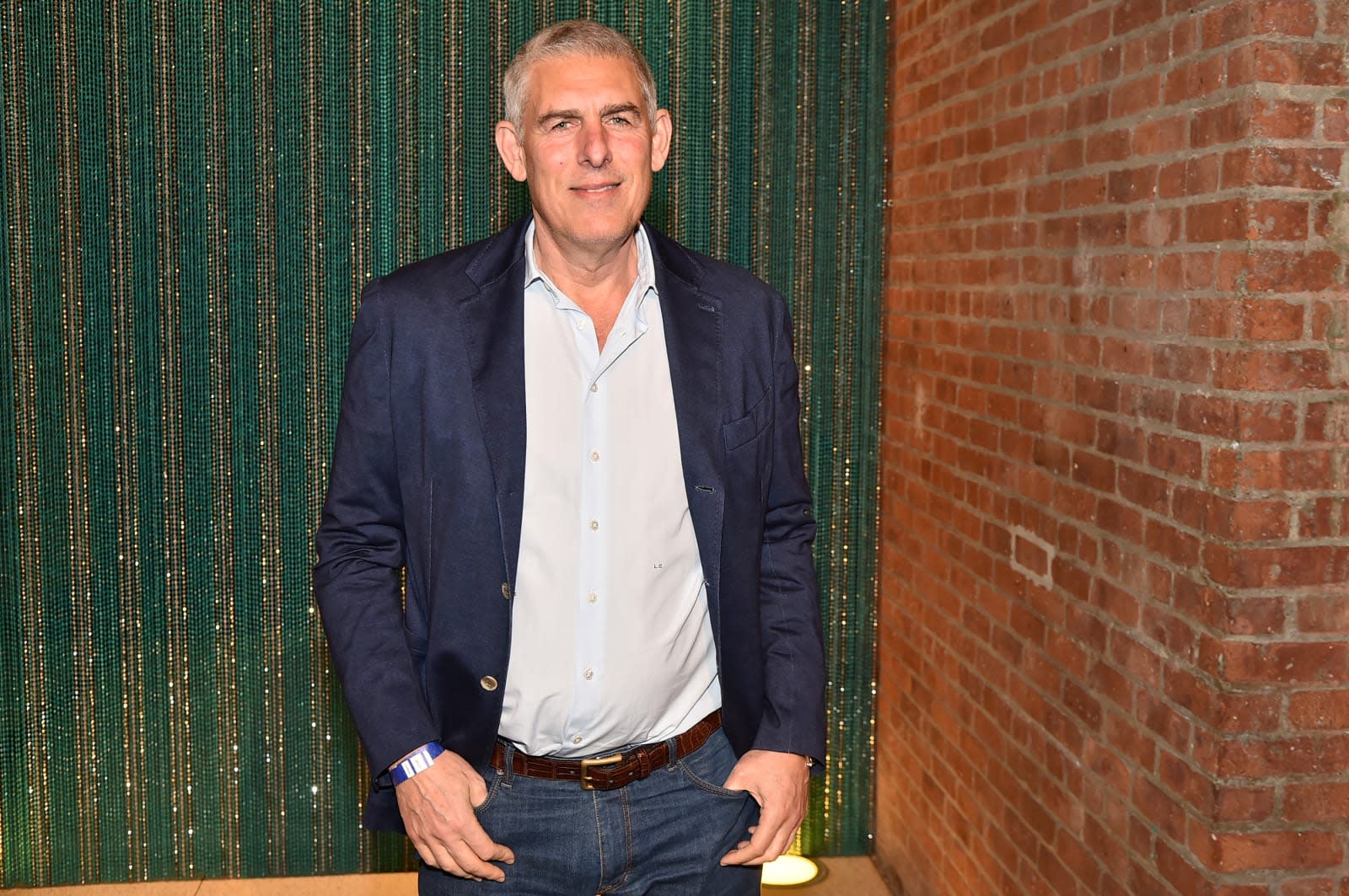 The music industry hasn't been too enamored with YouTube, what with all the unsanctioned content on the video site. Now that Google is planning to merge Google Play and YouTube into one music service, however, it's time to start fixing that awkward relationship. YouTube's head of music, Lyor Cohen, took the first steps toward reconciliation at the New Music Seminar in New York City this week, with a panel geared toward the lack of ad revenues and how the music industry can be more supportive of streaming services.

According to The Verge, executives from YouTube, Pandora and iHearMedia sat down with those from Warner Music and SoundExchange to talk about ways to help the two industries work together. "We're scared to death and we typically stomp them out," The Verge reports YouTube's Cohen said, referring to a lack of collaboration between the music industry and innovative streaming services. "Look at what's happening with SoundCloud. What a sad experience that they're experiencing right now. To me, we needed to collaborate with them in order for them to help build a business, whether it's an advertising business or an opportunity for them to shepherd their consumers to a potential subscription."

Paid streaming generates six times the revenue of ad-supported streaming, though both systems showed solid growth in 2016. SoundExchange's SVP Mark Eisenberg noted that ad-supported services may be too good; there might not be enough incentive to upgrade to a paid account. "Some people will never pay for a subscription for a variety of reasons," he said, according to The Verge, "but it doesn't mean that [streaming services aren't] monetizing them. We just have to figure out a way to make an ecosystem work for all."

Cohen aims to close the gap between ad-supported and paid subscriptions with machine learning, which he claims drives 80 percent of views on YouTube, to help new artists gain exposure. "YouTube is not only going to build a fabulous subscription business to complement its advertising business," he said, "but it's going to work with the industry to help break their acts."

In this article: ad-supported, av, entertainment, google, iheartmedia, lyorcohen, musicindustry, pandora, soundexchange, streaming, subscriptions, warnerbros, youtube
All products recommended by Engadget are selected by our editorial team, independent of our parent company. Some of our stories include affiliate links. If you buy something through one of these links, we may earn an affiliate commission.