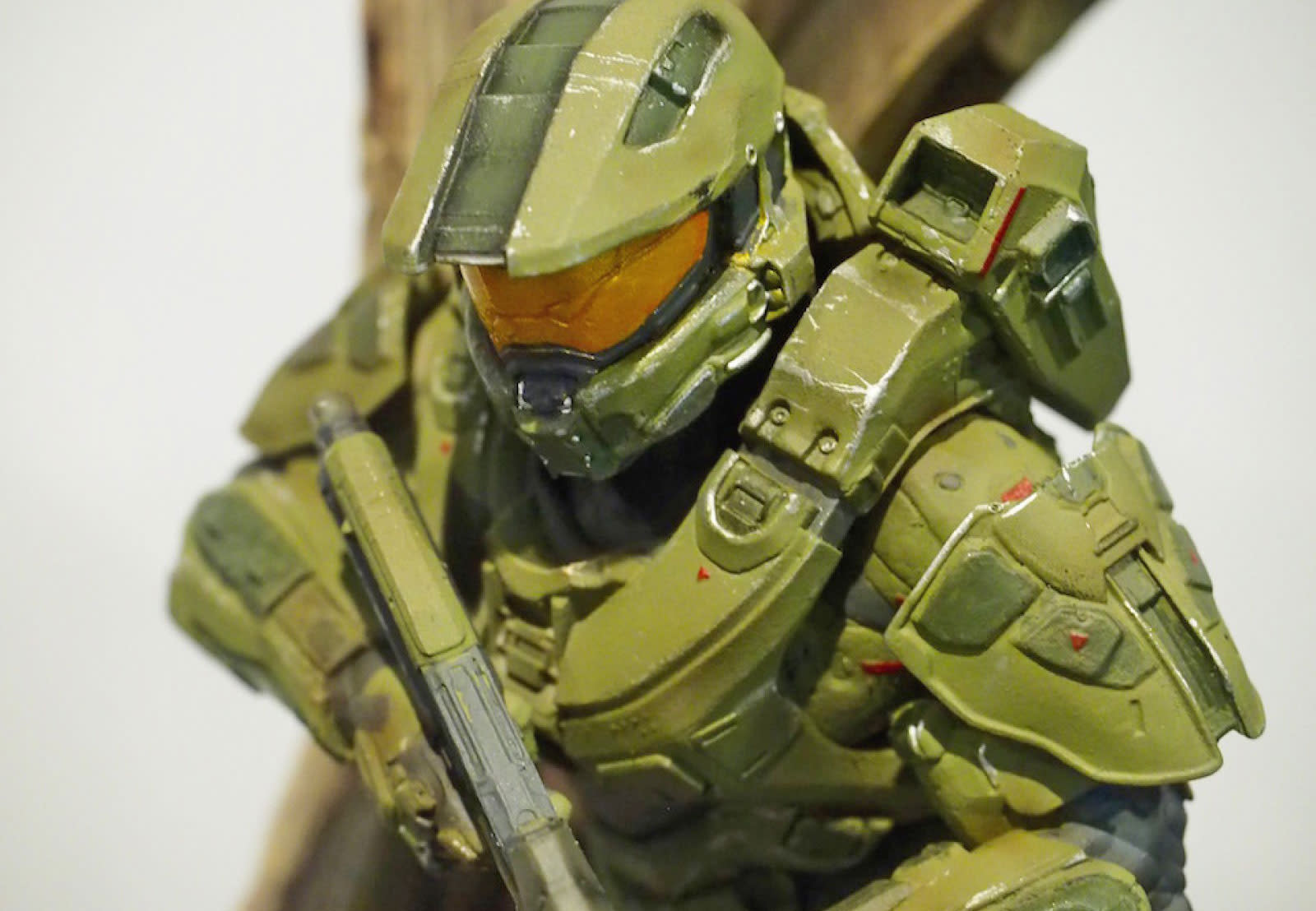 Microsoft takes copyright violations as seriously as Nintendo does, it'd seem. The Xbox-maker has requested that a fan-made version of Halo Online stop production. Microsoft canned the Russia-only, free-to-play Halo Online back in 2016. From the sounds of it, things like textures and asset packs from the game made their way to the internet, where the "ElDewrito" team found and used them in their fan-made resurrection of the game.

As you can imagine, Microsoft wasn't exactly pleased about it. Rather than issuing a DMCA takedown, however, the team at 343 Industries (Microsoft' internal Halo developer) contacted ElDewrito and, according to the fan-team, said:

"While we are humbled and inspired to see the amount of passion poured into this project, the fact remains that it's built upon Microsoft-owned assets that were never lawfully released or authorized for this purpose. As this project reverberated across the community, our team took a step back to assess the materials and explore possible avenues, while Microsoft, like any company, has a responsibility to protect its IP, code and trademarks. It's not optional in other words.

BTW, we're not 'shutting down the mod' or going after the Eldewrito crew - we're enacting action to remove the Halo Online code and packages from places it's being hosted."

In so many words, while ElDewrito isn't being told to shut down its open-source mod, the missing assets may have an impact on future versions of the game.

For its part, 343 said that it was a tough position to eb put in considering the work ElDewrito put into the project, but that ultimately it has to protect itself. Letting this slide could lead to a slippery slope if similar situations cropped up. The silver lining? It sounds like Microsoft is really keen on making an official, classic Halo title for PC.

"We hope to be able to partner with the ElDewrito team and broader mod and content creation community to help inform the types of experiences and features our fans desire," it wrote. "While we have nothing to announce today, please know that the PC community is very important to us and top of mind as we work towards the future."

Hopefully that means more than Microsoft announcing a full-on port, awful campaign and all, of Halo 5 to the platform at E3.

In this article: business, dmca, eldewrito, fanmod, gaming, halo, haloonline, internet, microsoft, mod
All products recommended by Engadget are selected by our editorial team, independent of our parent company. Some of our stories include affiliate links. If you buy something through one of these links, we may earn an affiliate commission.