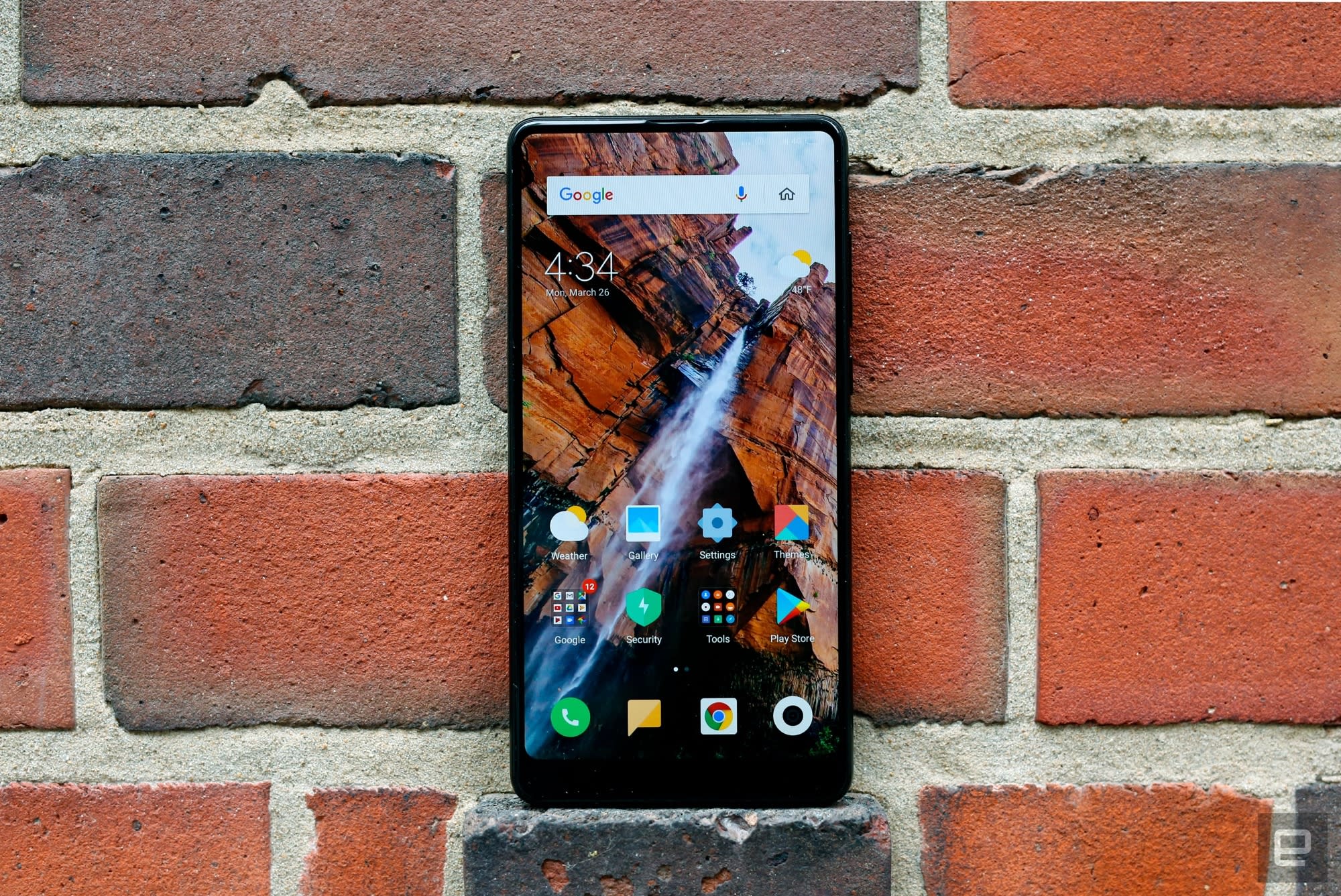 There's no question that China's smartphone industry is in a tough spot, but it's apparently worse than expected. Canalys has estimated that smartphone shipments in the country plummeted 21 percent year-over year in the first quarter of 2018 -- the steepest drop since 2013. Almost everyone saw their shipments go down, with Oppo and Vivo (both owned by BBK) taking the worst hit with a 10 percent drop. Gionee, Meizu and Samsung shipped less than half as many devices. Even Huawei, the clear frontrunner, grew by a mere 2 percent.

The only company to defy the trend was Xiaomi, whose shipments surged 37 percent. That's not completely surprising: it was the only one in the top five to cater to the very entry level (under $160), and it tackled the high end by launching both the Mi Mix 2S and Mi 6X.

As for the reason? If you ask Canalys, it's simple: there's a "sense of fatigue." The fierce competition in China has led companies to mimic each other's phone lineups and launch strategies, but only the largest companies can handle that. Smaller companies might not survive in the long run.

Canalys is expecting China to bounce back in the second quarter, especially now that flagships like Huawei's P20 series are available. With that said, the analyst group acknowledges that it might be looking through rose-tinted glasses: it's warning about a possible stagnant period where companies double down on R&D instead of focusing on all-out marketing campaigns. When worldwide smartphone shipments dropped for the first time ever this fall, it's clear that the status quo isn't enough. The phone market is rapidly saturating, and there may not be much companies can do to avoid difficult times.

In this article: apple, bbk, gear, huawei, meizu, mobile, oppo, samsung, smartphone, vivo, xiaomi
All products recommended by Engadget are selected by our editorial team, independent of our parent company. Some of our stories include affiliate links. If you buy something through one of these links, we may earn an affiliate commission.