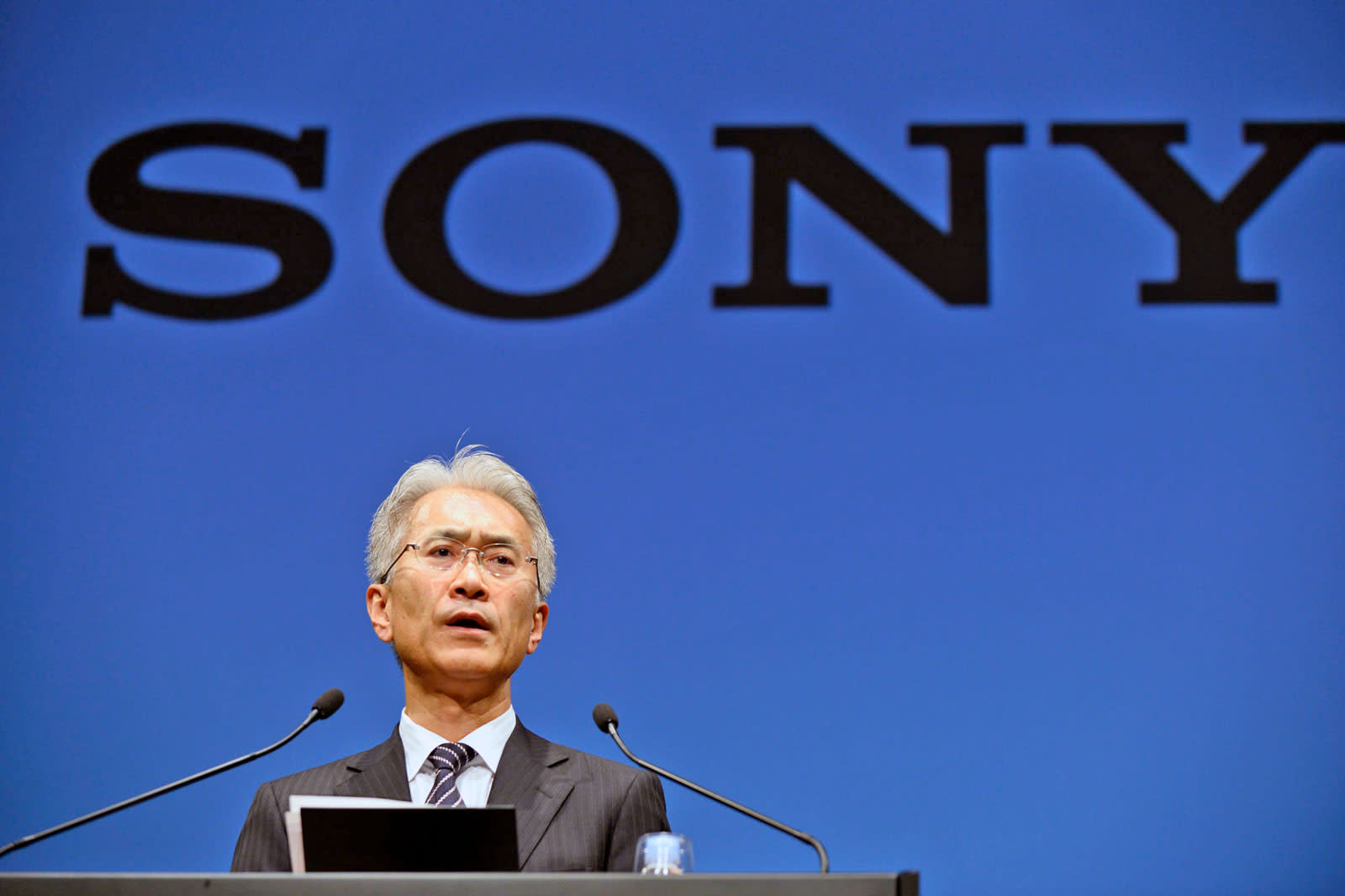 Sony's latest earnings reveal a simple truth: former CEO Kaz Hirai left the company in a relatively good position. In the full year leading up to March 31st, 2018, the company raked in revenue of 8,544 billion yen (roughly $78.1 billion) and operating income, or profit, of 734.9 billion yen (roughly $6.7 billion). The latter figure is a huge improvement over the $2.6 billion it managed to pull in last time. The bump, however, was expected; in the last financial year, Sony's camera imaging business was rocked by the 2016 Kumamoto earthquakes. Now, that crucial division is back at full strength.

Much of Sony's success can be attributed, unsurprisingly, to PlayStation. The company sold 19 million consoles in the 2017 fiscal year, which is down from 20 million in 2016. The drop-off, while significant, is impressive given that the PlayStation 4 is fast approaching its fifth birthday. The system has an install base of 76 million (by now it's probably higher) and will soon eclipse the PlayStation 3, which is outstanding given its predecessor had a seven-year (well, it's technically still available) run. Sony's gaming division made 177.5 billion yen (roughly $1.6 billion) in profit for the period, more than any other segment in the company.

PlayStation-related profit was up on the year prior. The rise can be attributed to an increase in PlayStation Plus subscribers — a stable source of monthly revenue — favourable foreign exchange rates and an increase in PS4 game sales. Sony, of course, has been trouncing its competitors with a staggering selection of exclusive titles. In 2017, players were treated to Horizon Zero Dawn, Uncharted: The Lost Legacy, Nier: Automata and many more. The next fiscal year looks just as rosy thanks to God of War (which has a 95 score on Metacritic) Detroit: Beyond Human and Spider-Man.

It was a better year for Sony, however the company is expecting a gloomier fiscal 2018. The company has projected revenue to fall to 8,300 billion yen (roughly $76 billion) and profits to dip to 670 billion yen (roughly $6.1 billion). Why? Well, Sony leadership is blaming an "expected decrease in sales in the MC (mobile communications) segment" — specifically its semiconductor business — and poor foreign exchange rates. Hirai helped the company to focus on its best-performing businesses and cut the ones that were hemorrhaging money. For the newly appointed Kenichiro Yoshida, it's about making sure what's left is turning in a meaningful profit.

In this article: av, business, Games, gaming, mobile, PlayStation, PlayStationPlus, PS4, PSPlus, sony, VideoGames, Xperia
All products recommended by Engadget are selected by our editorial team, independent of our parent company. Some of our stories include affiliate links. If you buy something through one of these links, we may earn an affiliate commission.