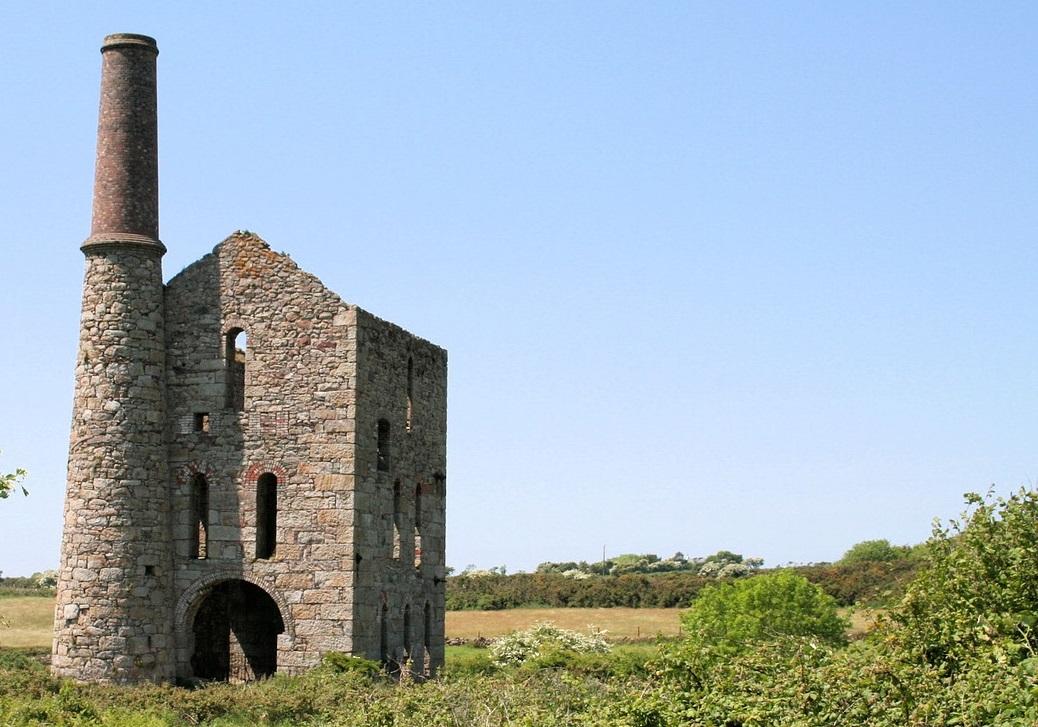 The last of Britain's tin mines were closed in the late 90s due to plummeting metal prices and languishing global demand. Now, with the advent of smartphones and electric vehicles, demand -- and prices -- are on the up, and these forgotten facilities could be reopened to help the UK gain a stronger foothold in the market.

Tin mines in Cornwall and Devon are being eyed up by some half a dozen companies, which have found tin, tungsten, copper and even small deposits of lithium in the area. According to Reuters, officials say that "the percentages are small, but that does not mean it's not relevant." Reopening these facilities represents the UK's best shot at securing a piece of the supply chain for car batteries, and even though production would be dwarfed by the likes of China and Australia, it would help future-proof the industry in the UK ahead of Brexit.

The government has provided £1.2 million to companies for research, although Canada's Strongbow Exploration has already made plans to extract tin from the Cornish South Crofty mines. Providing it can raise project financing of around $110 million, it aims to start production in 2021. Australia's Wolf Minerals, meanwhile, has already begun a mining operation for tungsten and tin in Devon.

Since the last UK tin mine closed in 1998, global demand has risen from 200,000 tonnes a year to more than 350,000, and prices from $5,000 per ton to $20,000, so officials claim the UK is particularly well-placed to capitalize on the anticipated EV boom. Speaking to Reuters, government mining specialist Darry Quayle said, "It's as if we've fallen on our feet. What we have in our own backyard is quite remarkable."

In this article: batteries, business, Cornwall, Devon, EV, metals, mines, mining, smartphones, StrongbowExploration, tin, UK, WolfMinerals
All products recommended by Engadget are selected by our editorial team, independent of our parent company. Some of our stories include affiliate links. If you buy something through one of these links, we may earn an affiliate commission.