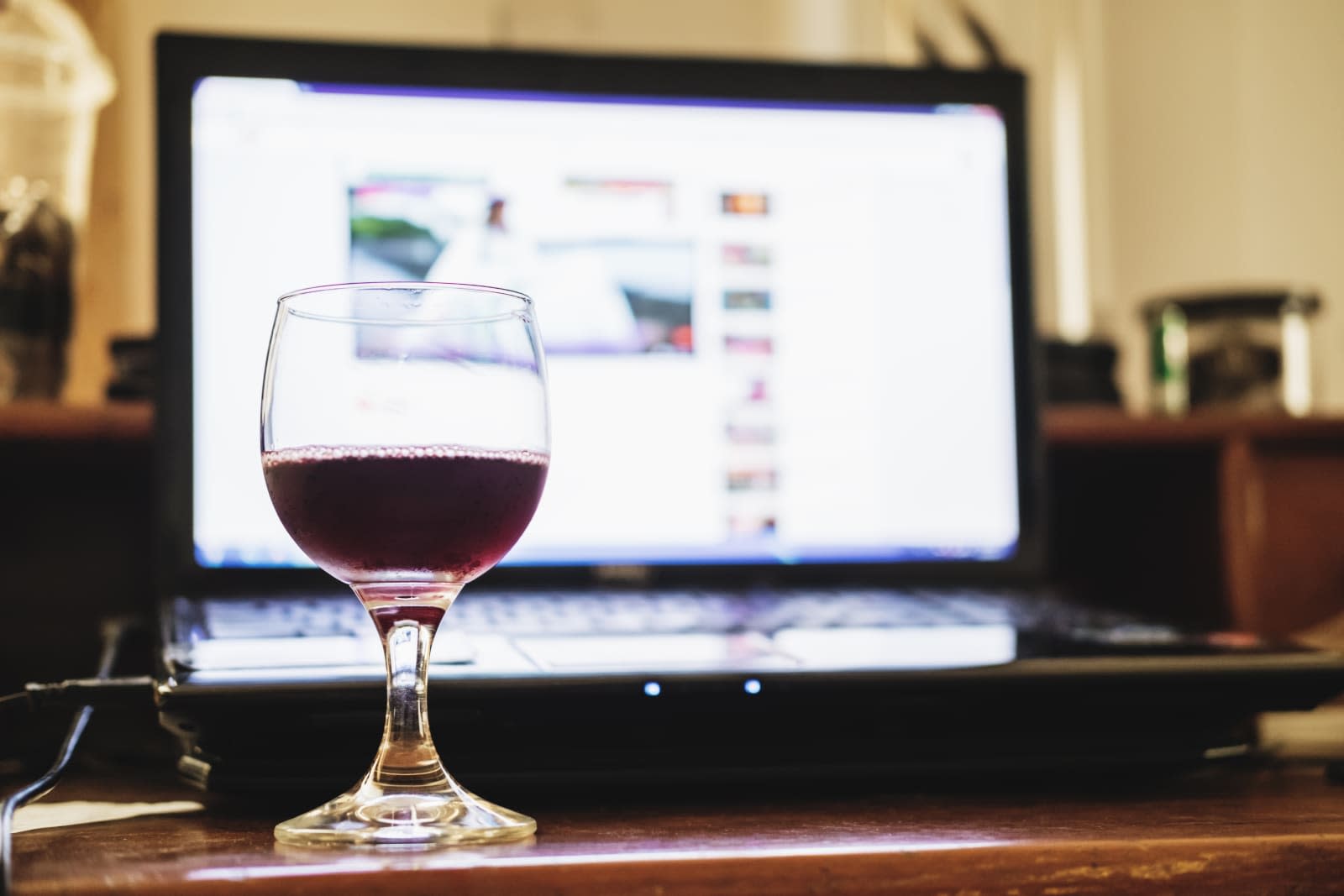 When a country or company seizes a web domain, it's frequently to kick out squatters who do little besides place ads and hope they'll get a giant payout. However, France is taking on someone who was actively using a site -- and it may have crossed a line. The country is facing a federal-level US lawsuit from ex-pat Jean-Noël Frydman after it seized France.com from him in March. Frydman had been using the domain as a "digital kiosk" for France-loving Americans ever since he bought it in 1994 and had even partnered with French government agencies, but his homeland sued in 2015 as part of a bid to take control. While an appeals court ruled in September 2017 that France.com violated French trademark law, there was no warning ahead of the seizure from either France or Frydman's registrar Web.com.

The suit primarily targets the French government (including Minister of Foreign Affairs Jean-Yves Le Drian), but it also names VeriSign, which currently handles .com domain registry. Web.com isn't one of the targets and so far hasn't responded to requests for comments.

Frydman might have a case. In the filing, he noted that the French government had explicitly acknowledged that it didn't own the right to the word "France." Officials also didn't make any effort to buy or license the domain before trying to grab it -- they acted as if they were "inherently entitled" to take it, according to the lawsuit.

Whatever happens, this could set an important precedent for domain ownership battles. On top of the basic trademark dispute, there's the question of whether or not a country can seize a domain from a foreign resident simply because it believes it has a right to that internet address. If France wins, there's a concern that other countries might use this as an excuse to grab other privately-held domains.

In this article: domain, france, gear, internet, lawsuit, TL18COM, verisign, web, web.com
All products recommended by Engadget are selected by our editorial team, independent of our parent company. Some of our stories include affiliate links. If you buy something through one of these links, we may earn an affiliate commission.