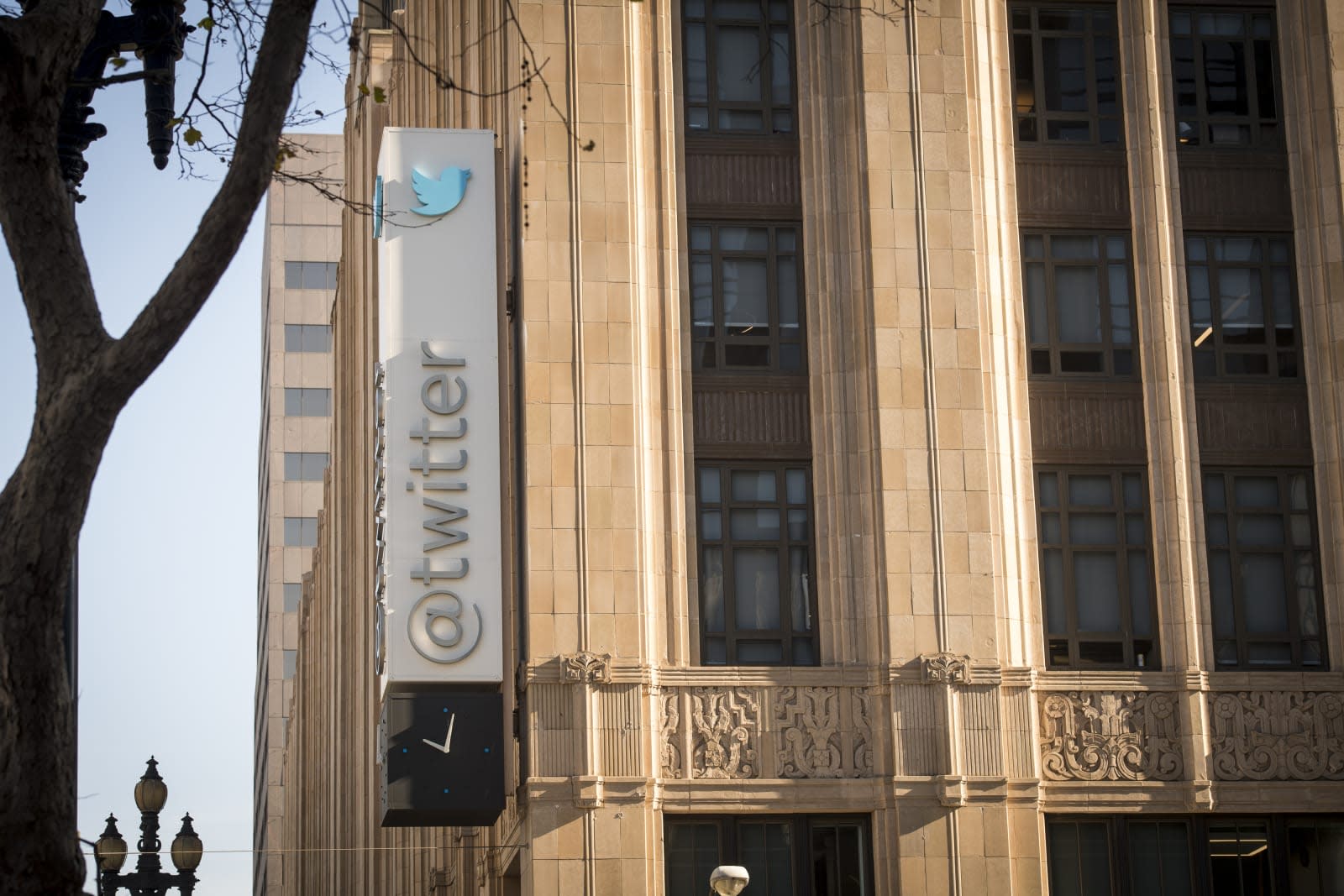 When word got out that Twitter had sold data access to Aleksandr Kogan, the researcher at the heart of the Cambridge Analytica data sharing scandal, there was a looming question: did he pass that data to Cambridge Analytica? If you ask the company, the answer is an emphatic "no." In a statement, the firm said it never received Twitter information from Kogan or his company GSR, and that it had never worked with GSR on Twitter data of any kind. Unless there's a sudden revelation, you can rest easy.

The data itself still appears to be relatively innocuous. Twitter has described it as a randomized sample of public tweets covering the period between December 2014 and April 2015. It shouldn't compromise any direct messages, then, and users with private accounts also shouldn't be affected. Even so, it's understandable why Twitter users might be concerned. GSR harvested and passed along the Facebook data from tens of millions of users without their consent, and there's a real concern that it might have tried the same approach with Twitter.

Update 4/30/18 3:57PM ET: Despite Cambridge Analytica's statements in its defense, Twitter has now blocked the company from buying ads on the social network. Recode reports Twitter cites Cambridge Analytica having a "business model that inherently conflicts with acceptable Twitter Ads business practices" as the reason for the action.

In this article: aleksandrkogan, cambridgeanalytica, data, gear, gsr, internet, privacy, socialnetwork, socialnetworking, twitter
All products recommended by Engadget are selected by our editorial team, independent of our parent company. Some of our stories include affiliate links. If you buy something through one of these links, we may earn an affiliate commission.