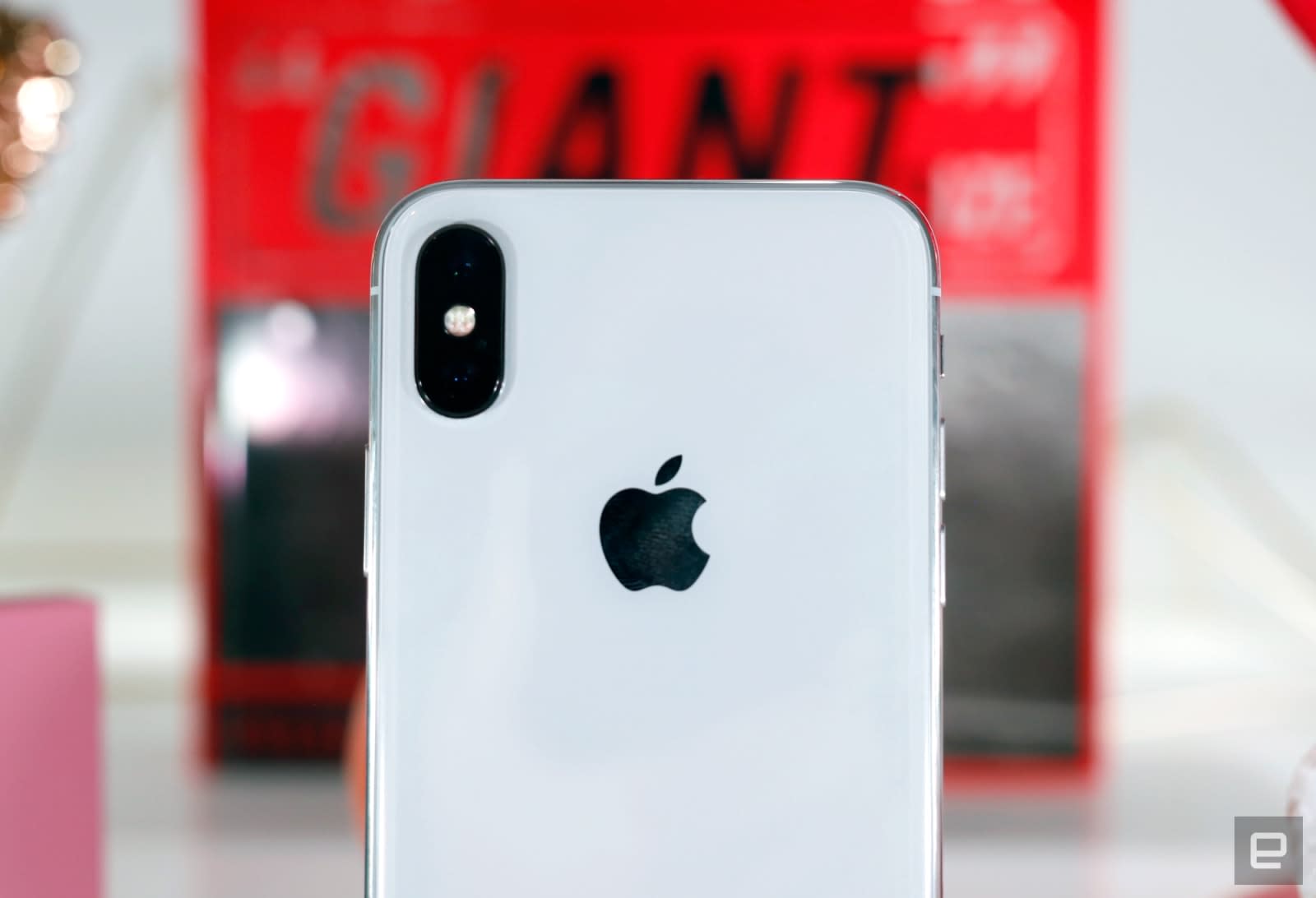 Back in November, the Israel-based startup Corephotonics filed a lawsuit against Apple for infringing on its patents. Their case stated that the company approached Apple about joining forces on dual lens technology, which Apple rebuffed. Corephotonics alleges that Apple then infringed on its patents with the dual-camera system on the iPhone 7 Plus. Now, Apple Insider reports that Corephotonics has filed a second patent infringement claim to cover the iPhone 8 Plus and iPhone X.

The basis of Corephotonics' claim is that the company actually met with Apple to discuss their technology. Apple refused to enter into an agreement with the company, instead using the technology described at the meeting without entering into any sort of licensing arrangement. Corephotonics even claims that Apple's negotiator boasted that they could infringe on any patent without fear of reprisal.

This new lawsuit also adds a second patent that it claims Apple infringed upon. Patently Apple notes, though, that this claim is a bit confusing because the patent was just granted in January of this year. The question is how Apple could have infringed on a patent that was granted after the phones were already released with the technology in question.

It will certainly be interesting to see where this case goes. Apple does have its own patents for a dual-lens system. The key for Corephotonics will be to demonstrate that Apple could not have developed this technology independently and utilized the tech that the startup presented in its meeting with Apple with no licensing arrangement in place.

Update: This article was updated to indicate that Apple Insider first broke the story.

In this article: apple, corephotonics, duallens, gear, iphonex, mobile
All products recommended by Engadget are selected by our editorial team, independent of our parent company. Some of our stories include affiliate links. If you buy something through one of these links, we may earn an affiliate commission.