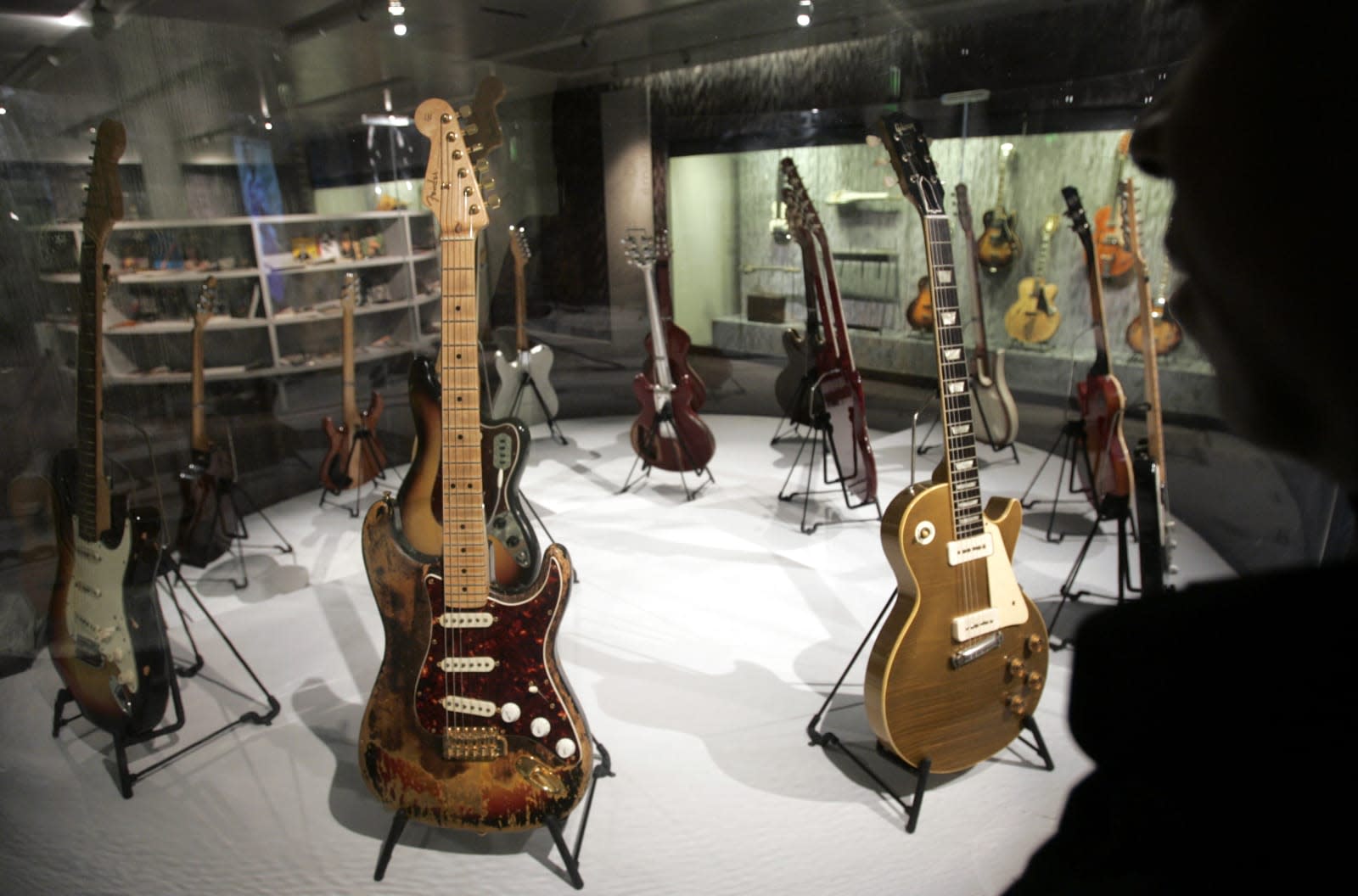 Yesterday Gibson Brands filed for Chapter 11 bankruptcy protection. Known for its famous guitars, the company is in a similar situation to Toys 'R' Us, owing as much as $500 million to creditors including private equity firms like Kohlberg Kravis Roberts, Silver Point Capital and Melody Capital Partners. It took on significant debt -- which is about to mature -- to finance a series of acquisitions to build up a Gibson Innovations electronics business that it's now in the process of separating from. Other than buying a stake in TEAC, Bloomberg reports it bought Philips line of headphones and speakers, and until recently had close business ties with Onkyo.

According to the press release "The Company's Gibson Innovations business, which is largely outside of the U.S. and independent of the Musical Instruments business, will be wound down." While the headphones are likely done, other elements like its Gibson and Epiphone guitars, as well as KRK and Cerwin Vega studio monitors and loudspeakers will continue on. Hopefully, that includes its digital recorder-embued guitar cable.

In this article: business, electronics, gear, gibson, guitar, guitars, headphones, lespaul, onkyo, philips
All products recommended by Engadget are selected by our editorial team, independent of our parent company. Some of our stories include affiliate links. If you buy something through one of these links, we may earn an affiliate commission.