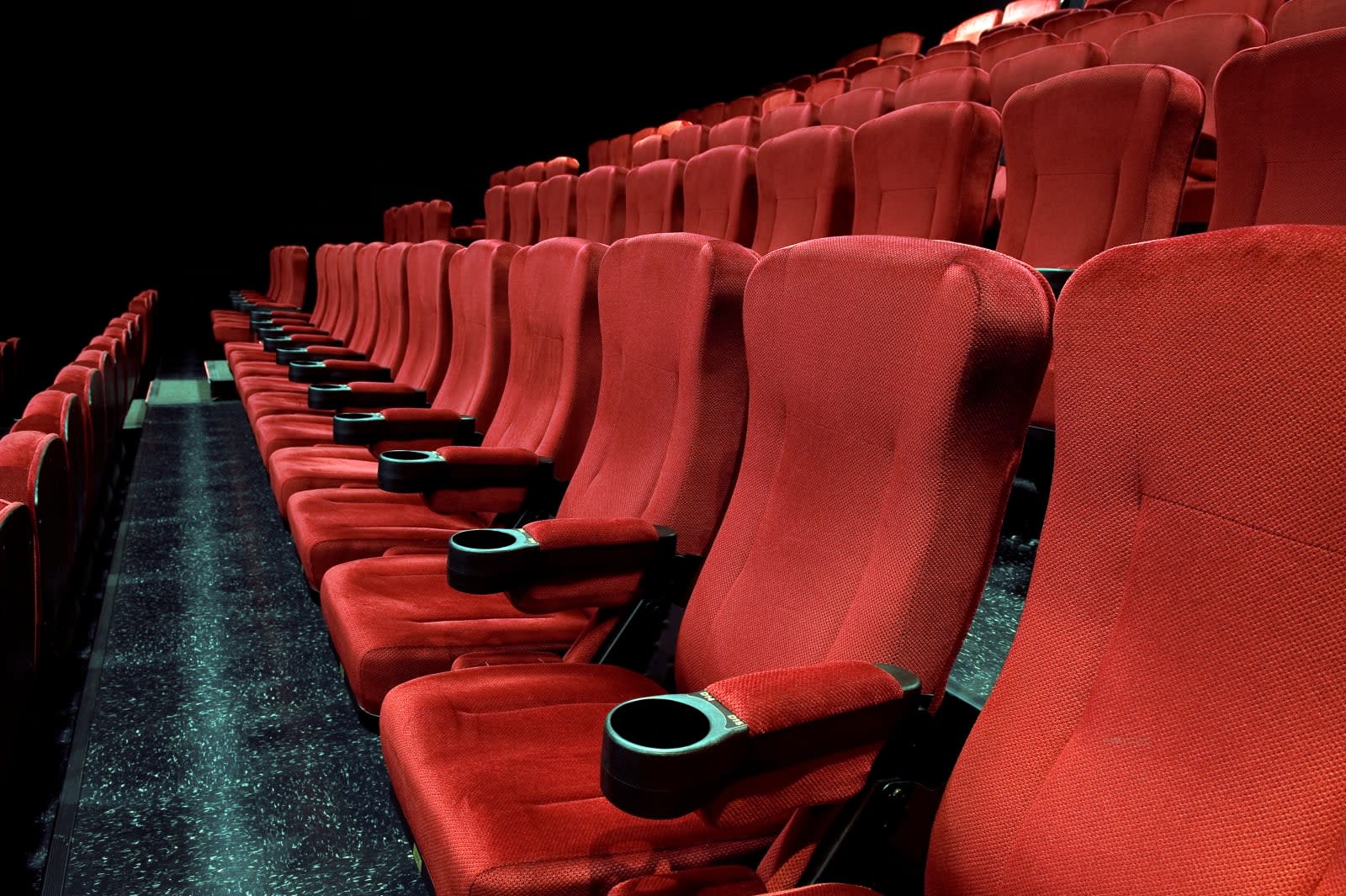 Last month, MoviePass began offering a $30, three-month plan that came with an iHeartRadio premium subscription trial but limited users to just four movies per month. And when asked if the popular movie-per-day plan would be returning, MoviePass CEO Mitch Lowe told The Hollywood Reporter last week that he didn't know. But the movie-per-day plan is back and Lowe says he just didn't want people to ignore the iHeartRadio promotion. "It's marketing 101," he told Variety. "We wanted to focus everybody on this partnership promotion. If people knew the [movie-a-day] plan was coming back, they might not be interested in the iHeartRadio deal." He added that the company never planned to abandon "the flagship product that everybody loves."

In April, an external auditor expressed concern over MoviePass' business model, saying he had "substantial doubt about the company's ability to continue." MoviePass reported a $150.8 million loss, which isn't terribly surprising since it pays full price for the movie tickets its subscribers are getting for, in most cases, $10 per month or less. But Lowe doesn't seem concerned. "We have a constantly evolving business model. We're getting more and more occasional moviegoers and cutting back on fraud and abuse," he said. "I feel very confident about our trend lines and I know we're going to continue as a going concern and continue to be popular."

MoviePass stopped allowing its customers to see the same movie more than once last week -- an earlier policy that was reinstated, upsetting some existing subscribers. Lowe said it was about cutting down on fraud. "When we took that policy down, we saw some people turning MoviePass into a cottage industry, standing in front of a theater selling their tickets to Star Wars, or whatever," he told The Hollywood Reporter. He also said that more plans are on the way including couples packages and options that include 3D and IMAX films.

In this article: av, business, entertainment, MitchLowe, moviepass, movies, services, TL18MVPS
All products recommended by Engadget are selected by our editorial team, independent of our parent company. Some of our stories include affiliate links. If you buy something through one of these links, we may earn an affiliate commission.