Developers would rather ignore Cambridge Analytica at F8

Nobody wanted to talk about securing your data, they just cared about the free VR headset.

Facebook is ready to turn the page on the Cambridge Analytica user-privacy scandal, and CEO Mark Zuckerberg made that perfectly clear yesterday during his F8 opening keynote. "I'm going to go through all of that head on in just a minute, because I think it's important that everyone here knows exactly what we're doing to address [these issues]," he said -- "these issues" being the safety of your data, more-robust privacy controls and the spread of fake news (which was a major part of a campaign to interfere with the 2016 presidential election). "But we also have a responsibility to move forward." That he did, as he barely addressed the CA incident onstage and quickly moved on to making product announcements. And apparently all the developers in the room were eager to follow his lead.

You would think finding developers to speak to at F8 would be an easy task -- it is a developer conference after all. There are literally thousands of them here, but the moment you start asking about one of the biggest cases of data misuse in history, they clam up.

As I walked around the festival hall, where Facebook teaches developers about augmented reality and advertising platforms, I was looking to interview some of them on what they thought about Facebook's handling of the Cambridge Analytica incident. Even those who seemed willing to talk at first changed their minds as soon as I told them that the story was about CA and data privacy. 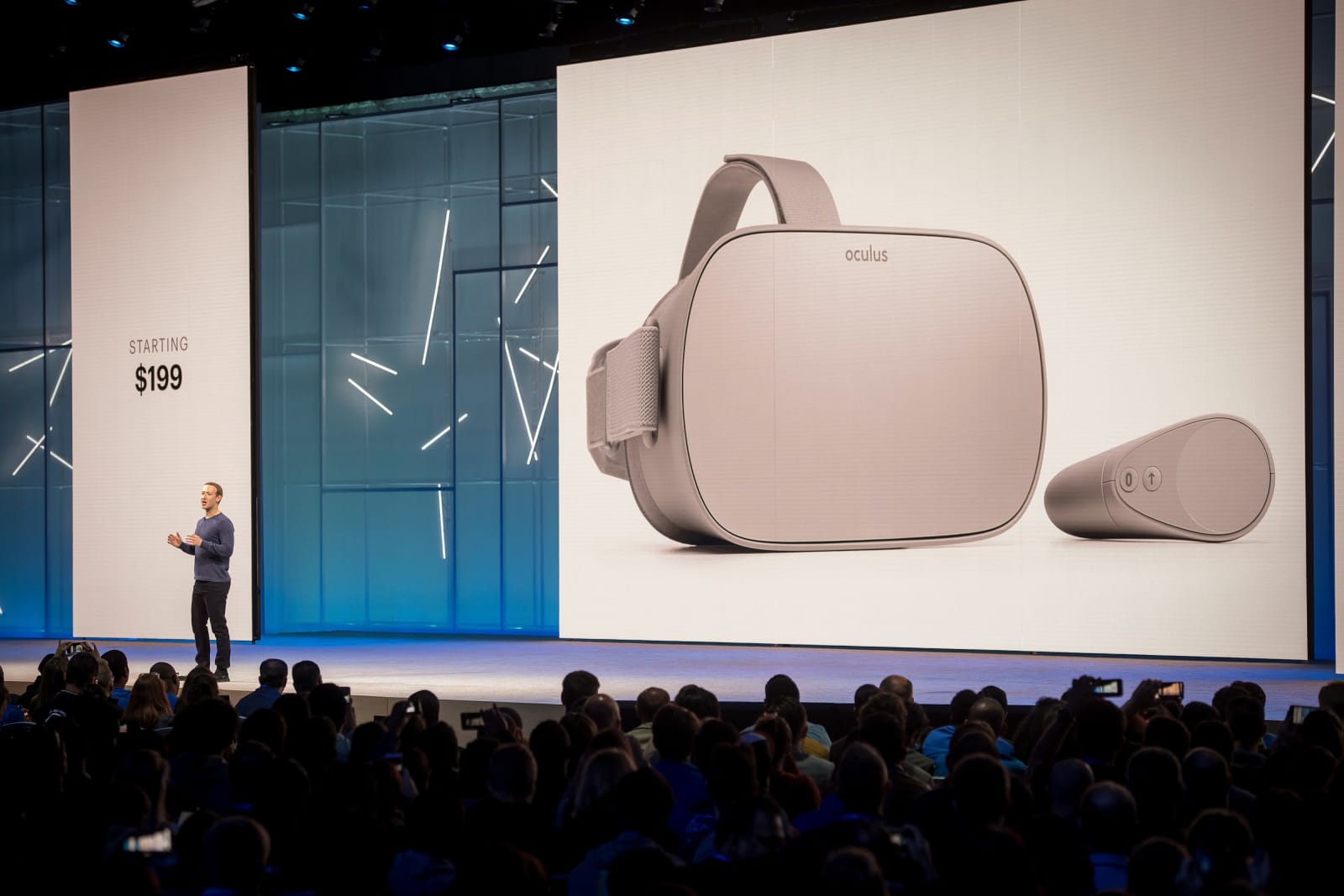 Even before the start of F8, we knew the big elephant in the room was going to be user data and privacy, a topic that should concern not only consumers but also those who are building the apps that they use on Facebook. The developers' silence on the matter at F8 is concerning. You'd hope that developers would hold Facebook accountable for not keeping their users' information safe and for not being transparent enough.

When I asked why they didn't want to be interviewed on this topic, a handful of them said because they didn't feel "comfortable" or that it was something they simply didn't want to talk about. Others just walked off without saying a word. Yes, it's no secret that Facebook has been ramping up its efforts in recent weeks to ensure that what happened with Cambridge Analytica never happens again, but it's hard to ignore the deafening silence from developers.

About the only thing many developers seemed interested in talking about with me was the free Oculus Go virtual reality headset Facebook handed out to F8 attendees. Seems a $200 gadget is more important than your privacy and safety. That doesn't bode well for anyone -- except Facebook.