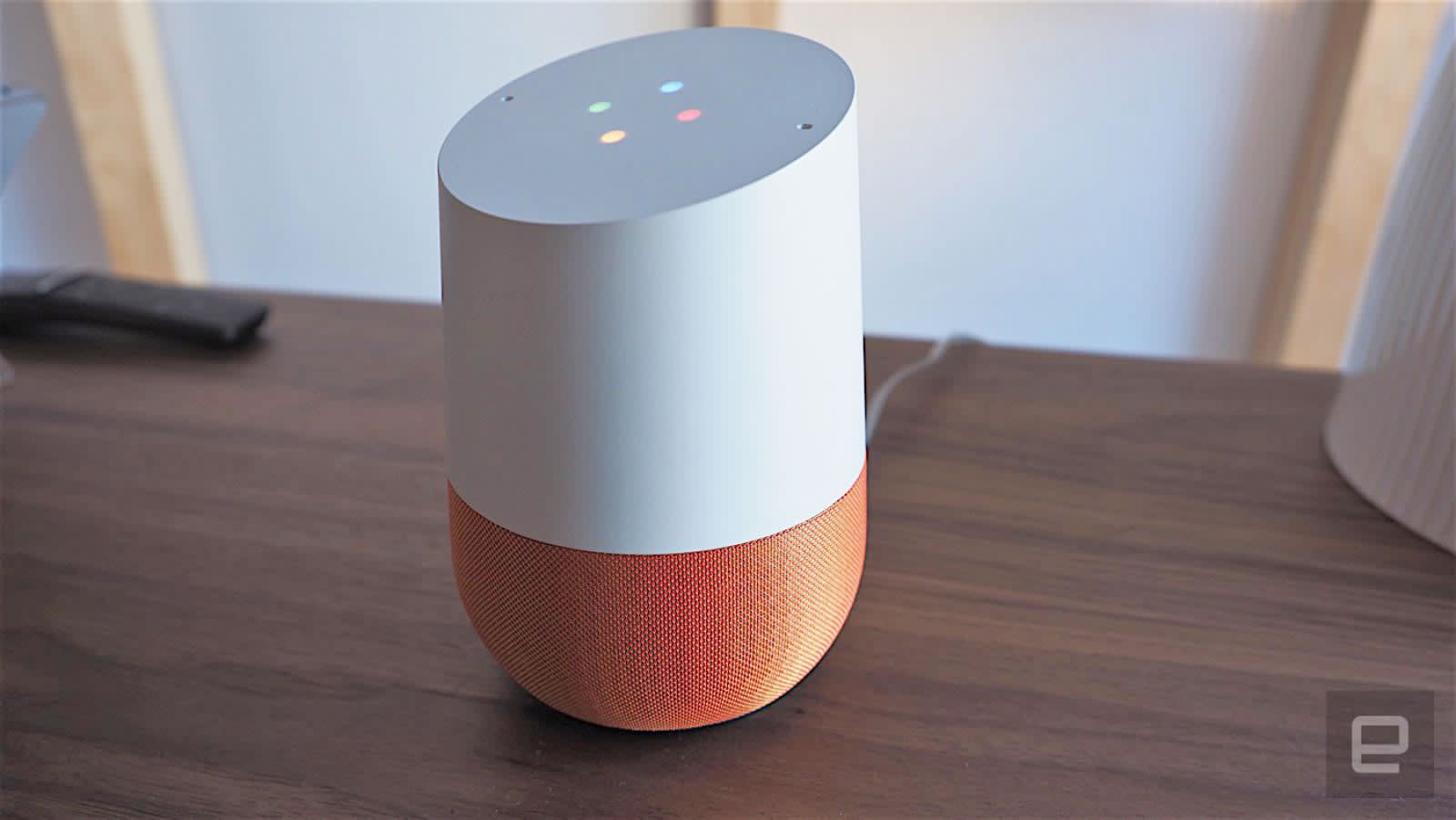 Google's I/O developer conference is happening next week, and it'll be just about two years since the Google Assistant was first introduced. As such, the company is taking some time to announce a few new features, all of which are meant to expand the Assistant's usefulness in a smart home.

Part of making the Assistant able to take on Amazon's Echo / Alexa powerhouse is having broad support for the massive number of smart home devices out there, and Google undeniably has that now. The company says that the Google Assistant works with more than 5,000 devices, up from only 1,500 at the beginning of the year. It's a number that doesn't mean much on its own, but Google VP of Assistant and Search Nick Fox said "the Assistant now supports essentially all the major brands."

Fox also noted that the Assistant's smart home features fall into three broad categories: entertainment, security and control. Under entertainment, Google is working with Dish to integrate its Hopper receivers with the Assistant, so users will be able to say things like "Hey Google, switch to ESPN" through either their phones or a Google Home device. The Assistant will also work with Logitech's Harmony remotes, which will let you go to favorite channels, pause playback, adjust volume and more.

As for home security, Google has the Assistant working with the new Nest Hello doorbell. If someone's at your door, a chime will be sent to Google Home devices and the Assistant will offer to pull up the doorbell's video feed on your phone. For now, this feature is only available on the Nest Hello, but Google says it'll enable similar features on similar products from other companies "later this year."

Finally, Google is highlighting some of the new smart home companies whose devices will be working with Assistant soon. They include ADT lights, Xiaomi lights, Hunter Douglas window blinds and other treatments, Hisense A/C and humidifiers, Arlo security cameras and some new LG appliances. The combo of Google's recently-launched routines and broad device support means the Assistant is pretty well suited for home automation. Google's made a few improvements here, but we expect to hear a lot more about what's next for the Assistant next week at I/O.

In this article: gear, google, googleassistant, homeautomation, internet, nesthello, services, smarthome
All products recommended by Engadget are selected by our editorial team, independent of our parent company. Some of our stories include affiliate links. If you buy something through one of these links, we may earn an affiliate commission.