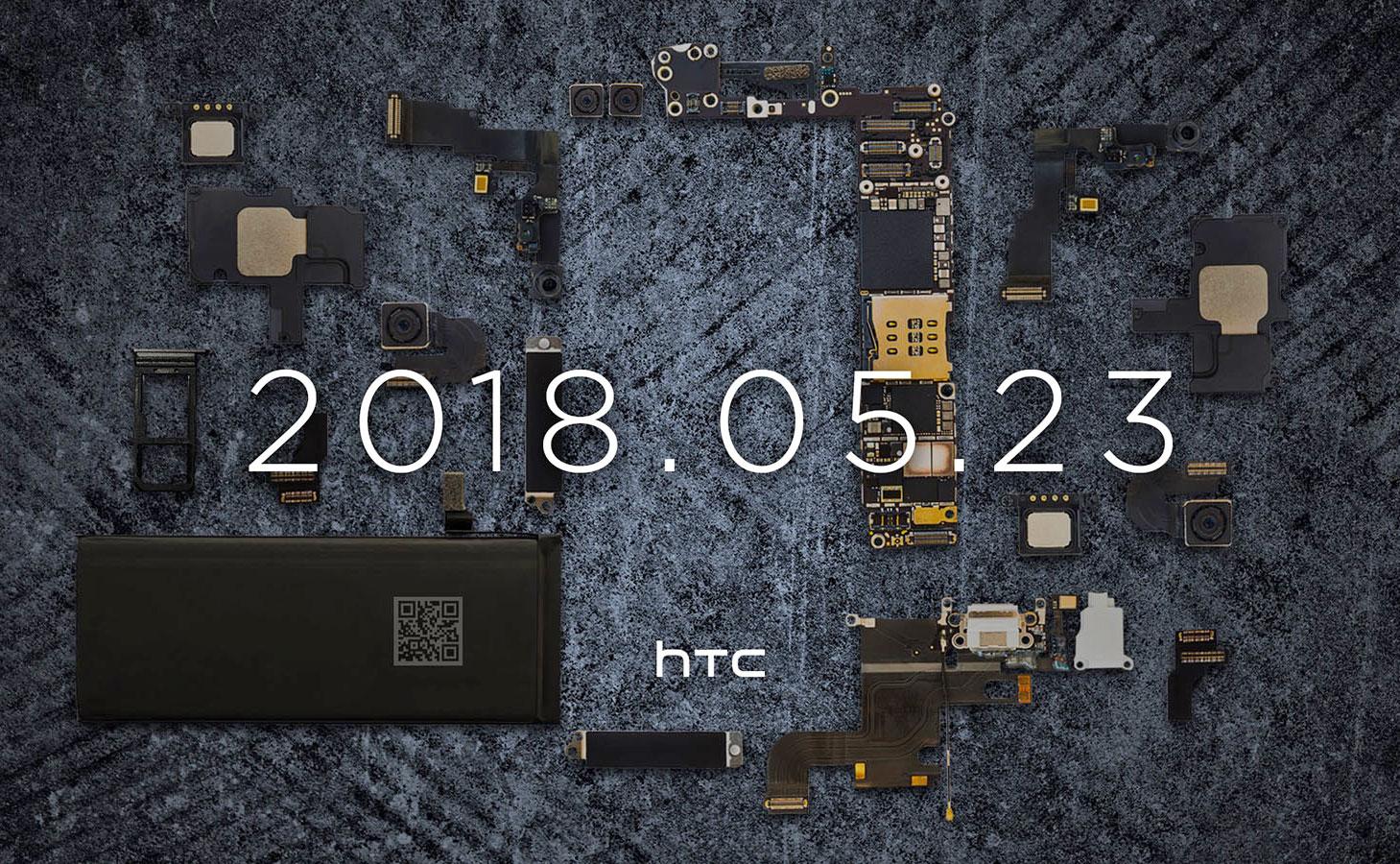 In an interesting twist on the clichéd device tease, HTC has preempted an iFixit-style teardown by showing the back and guts of the phone it's about to release. It looks like the U12 (or U12+) smartphone will arrive on May 23rd, judging by the parts and shape. According to several leaks, it will sport dual rear 12- and 16-megapixel cameras, probably to allow for zooming with no detail loss, along with dual 8-megapixel front cameras.

Coming Soon. A phone that is more than the sum of its specs. pic.twitter.com/m2skJSK0qt

You're also likely to see a state-of-the-art Snapdragon 845 chip, 6-inch QHD+ screen, 6GB of RAM max, a 3,420 mAh battery, IP68 water resistance and the same squeeze options found on the U11 and U11+ models. Slow software updates might be a thing of the past, as HTC reportedly plans to offer Google's Project Treble to fast-track them.

In a tweet, HTC called it "a phone that is more than the sum of its specs." Okay, so it did lapse into cliché there, but either way, we'll be on hand when it arrives on May 23rd to see if it lives up to the hyperbole.

In this article: DualCamera, gear, htc, May23, mobile, Smartphone, Teaser, U12, U12Plus
All products recommended by Engadget are selected by our editorial team, independent of our parent company. Some of our stories include affiliate links. If you buy something through one of these links, we may earn an affiliate commission.