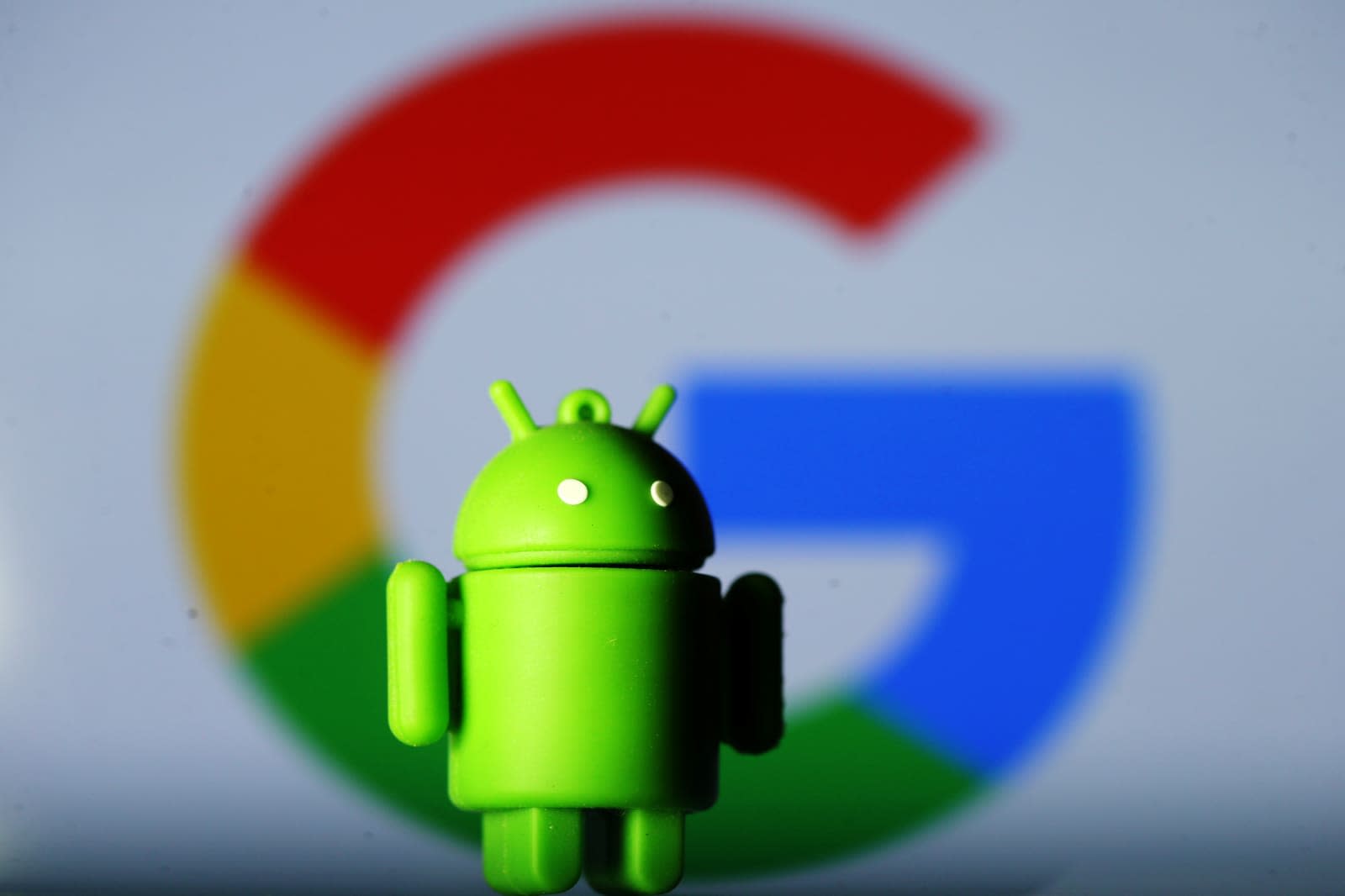 To help folks build software to make their hardware products play nice with the Internet of Things, Google announced at the end of 2016 it would create a toolkit called Android Things. It was released in preview to select developers, but today it's available to all of them.

Android Things is a managed OS built for IoT manufacturers that streamlines production time and costs by building development on top of tried-and-true tools like the Android SDK. Products built on the platform also benefit from regular stability and security patches that are automatically provided and enabled by default, which Google provides freely for three years. Developers can push software updates to 100 devices without cost, allowing them to build and test their IoT device before they need to sign a distribution agreement with Google.

Several Android Things products will hit store shelves by the end of summer, including smart speakers from LG and displays by Lenovo and JBL. Interested developers can learn more about the platform and reach out to Google here.

In this article: android, androidthings, gadgetry, gadgets, gear, google, GoogleIO2018, InternetOfThings, iot
All products recommended by Engadget are selected by our editorial team, independent of our parent company. Some of our stories include affiliate links. If you buy something through one of these links, we may earn an affiliate commission.