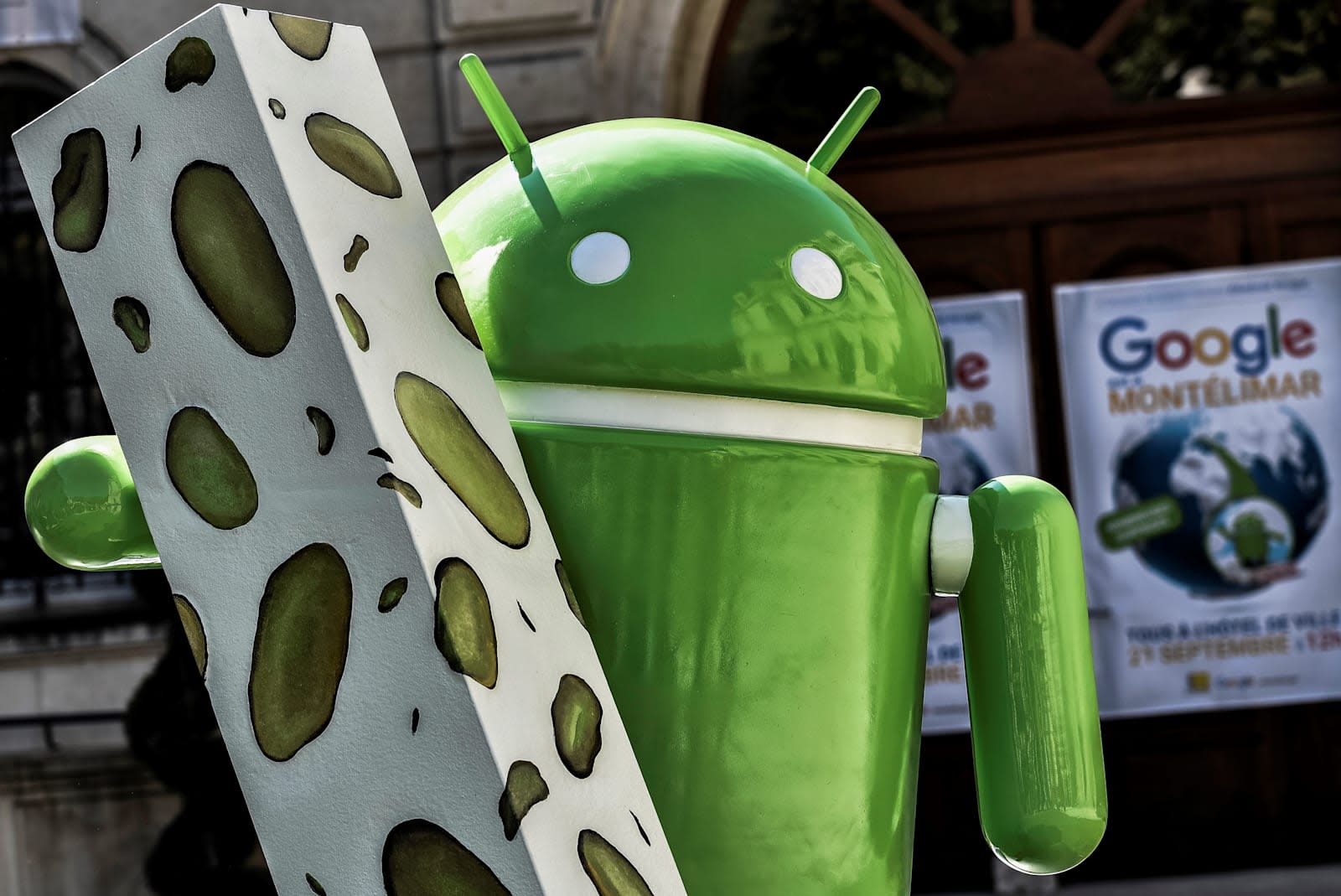 It's relatively easy to build your own Internet of Things hardware, but the software is another story. How do you connect it to cloud services, push updates or just write code? Google might help. It's trotting out a developer preview of Android Things, a toolbox that theoretically makes connecting IoT devices as straightforward as writing an Android app. Think of it as a more mature, more accessible Project Brillo. You're not only using ordinary Android developer tools (Android Studio and the official SDK), but tapping into Google Play Services and Google Cloud Platform. In theory, most of the heavy lifting is done for you -- future versions in the months ahead will even grab regular updates (both from you and Google) and use Google's ad hoc Weave networking.

This is ostensibly designed for companies building custom hardware, but you don't need pro engineering skills to get started. Android Things already works with Intel's Edison, Raspberry Pi 3 and NXP's Pico, so you can whip up a Google-powered gadget with minimal effort.

Appropriately, Google is improving Weave itself. There's a new device developer kit for certain kids of hardware (lights, switches and thermostats right now), and Weave devices can hook into services like Google Assistant. And it's only going to get more ambitious: in addition to more device developer kit support, Google will both offer tools to help write mobile apps and merge its own take on Weave with Nest's version. Between this and the Android Things release, it's evident that Google doesn't want to sit on the sidelines while Microsoft and others make their own IoT platforms. It wants Android at the heart of many of your connected devices, and that means removing as many hurdles as possible.

In this article: android, androidstudio, androidthings, developer, edison, gadgetry, gadgets, gear, google, home, internetofthings, iot, mobile, raspberrypi, raspberrypi3, weave
All products recommended by Engadget are selected by our editorial team, independent of our parent company. Some of our stories include affiliate links. If you buy something through one of these links, we may earn an affiliate commission.