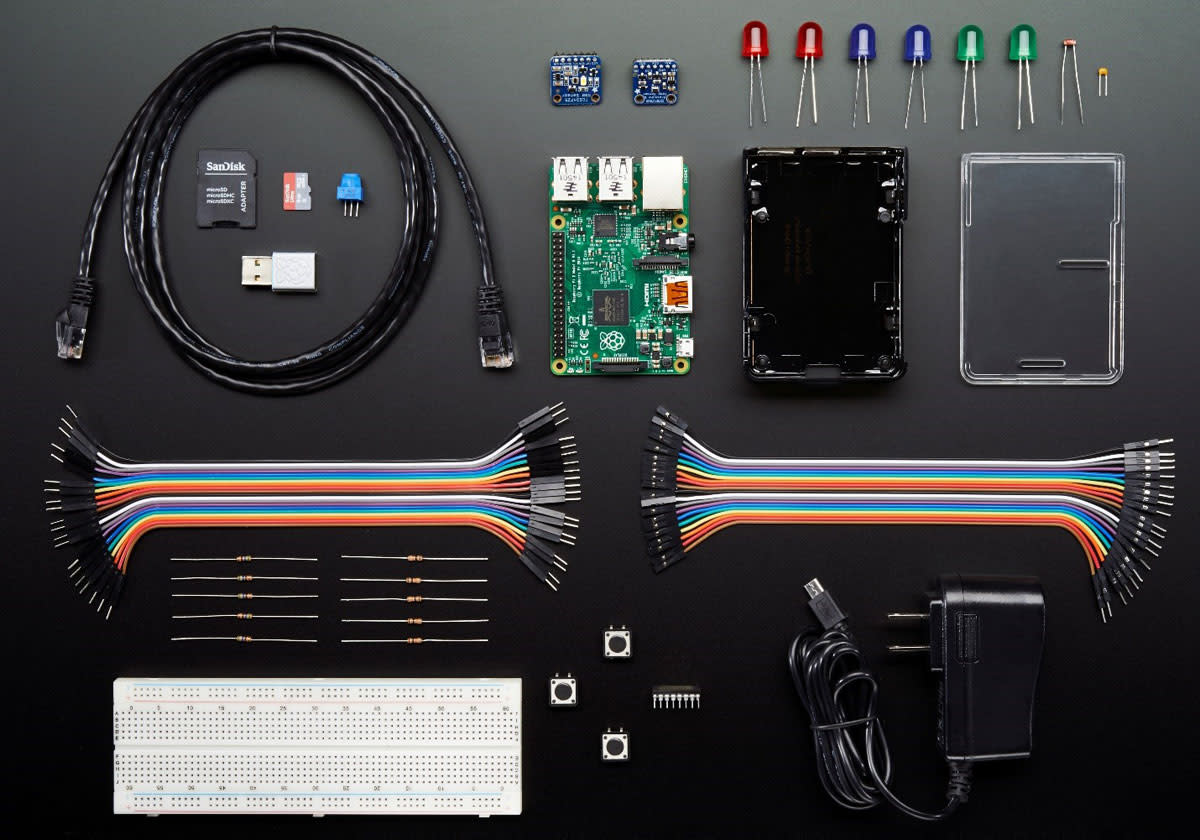 Sure, it's no secret that you can run Windows 10 on a tiny Raspberry Pi 2, but actually doing that could prove to be a challenge. What parts do you need? And what do you do with it when you're ready? That's where Microsoft and Adafruit think they can help. They've released a Windows IoT Core Starter Kit that gives you everything you need to get going, including an SD card preloaded with Windows 10 IoT Core and the tools you need (both hardware and software) to start on some projects. It'll cost you $115 if you need a Raspberry Pi 2 at the same time, and $75 if you already have one sitting around. That's a lot of money to spend on such a modest device, but it might pay off if you'd like to spend more time creating clever machines than searching forums for help.

In this article: adafruit, iot, microsoft, raspberrypi, raspberrypi2, windows, windows10, windows10iot, windowsiotcorestarterkit
All products recommended by Engadget are selected by our editorial team, independent of our parent company. Some of our stories include affiliate links. If you buy something through one of these links, we may earn an affiliate commission.