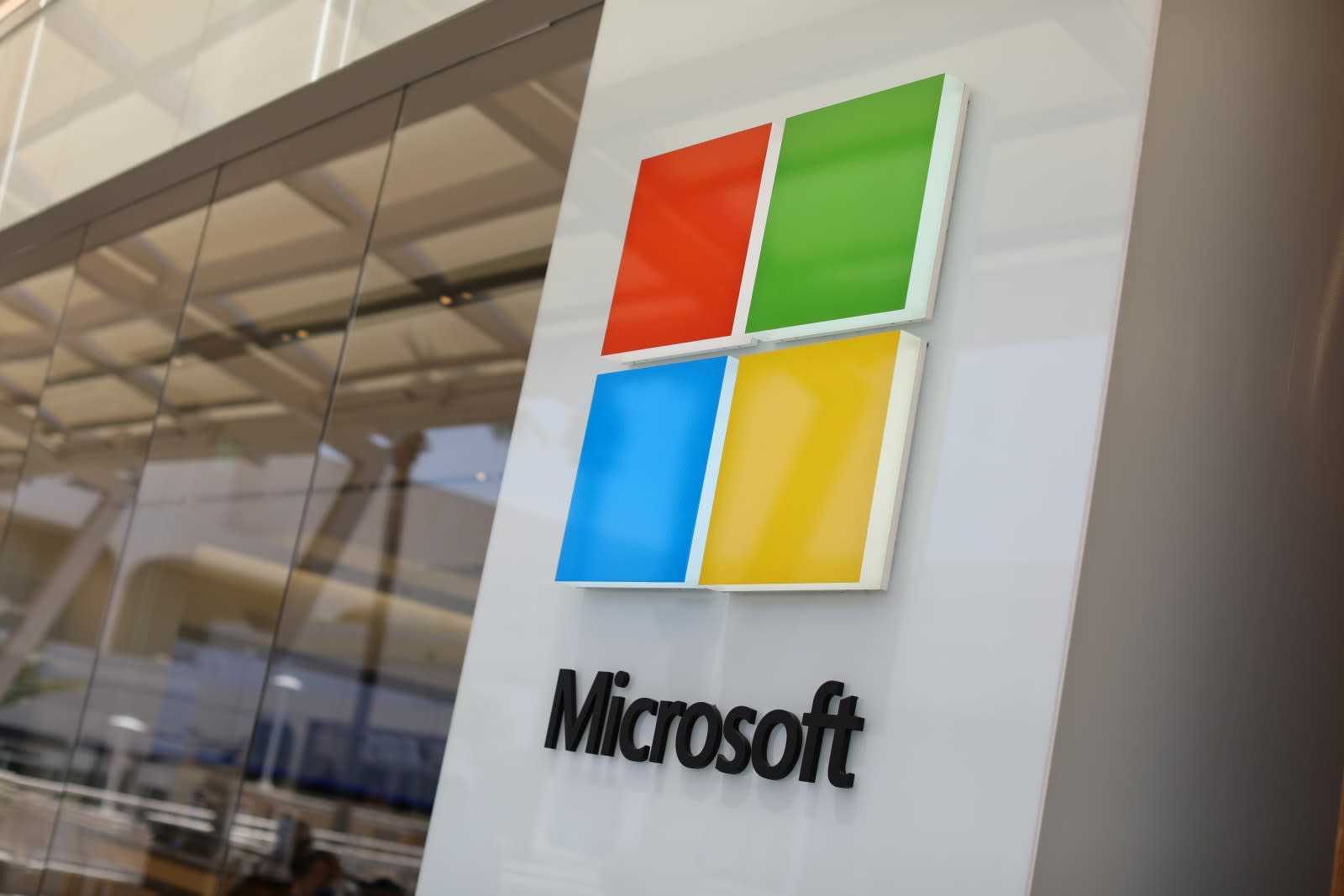 Today's the first day of Build, Microsoft's developer conference, so what better time than to announce a huge incentive to attract even more developers? The software giant has just announced that starting later this year, all consumer apps (except games) sold in the Microsoft Store will ship a whopping 95 percent of the revenue earned from app and in-app purchases to the developer.

That is, if the customer purchases the app via a deep or direct link. If the customer gets your app via a Microsoft-assisted method, like getting featured on the Microsoft Store, then devs will get 85 percent of the revenue, which is still a pretty good amount.

This new fee structure only applies to purchases made on Windows 10 PCs, Windows Mixed Reality, Windows Phone and Surface Hub devices. It does not apply to Xbox or games in general; those will continue to use the current fee structure.

Microsoft is clearly trying to draw more developers to its side, especially as it continues to expand Windows 10 PCs and invest in cutting-edge concepts like Mixed Reality. A 85 to 95 percent revenue split to developers is a pretty good start, and who knows, it might result in a lot more apps for consumers like you and me.

In this article: build2018, gear, microsoft, personal computing, personalcomputing
All products recommended by Engadget are selected by our editorial team, independent of our parent company. Some of our stories include affiliate links. If you buy something through one of these links, we may earn an affiliate commission.