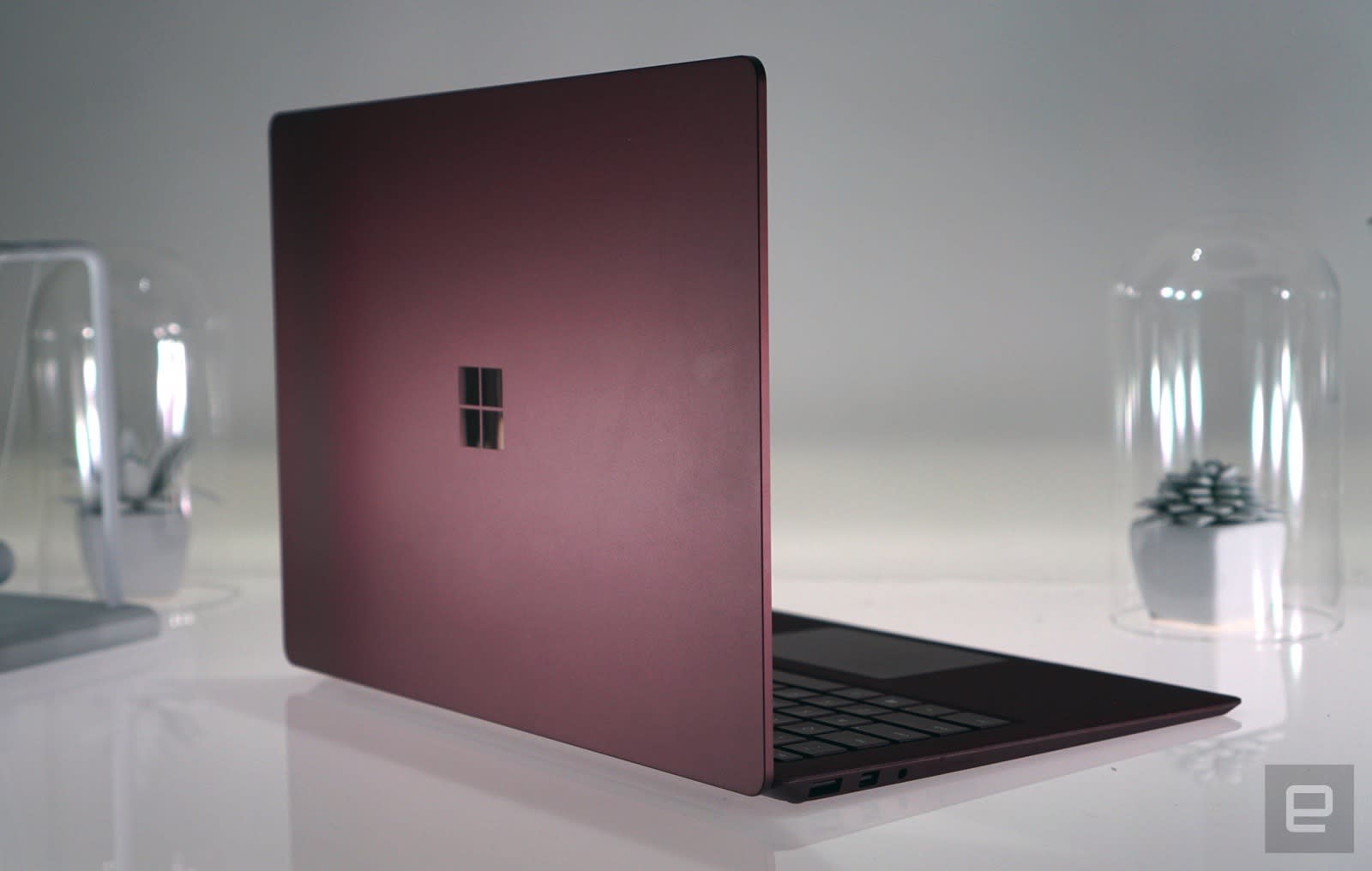 The excellent Surface Laptop is now available in stores, and Microsoft Office is now in the Windows Store for the first time. This is a necessary step in Microsoft's plan for laptop domination, as the Surface Laptop is the first computer that runs Windows 10S -- a custom version of Windows that can only run and install apps from Microsoft's official software storefront. Of course, Microsoft's web versions of the Office apps are pretty robust at this point (and they'll work with the Surface Laptop), but some users won't be happy without a desktop app for offline access, among other features.

Technically speaking, Office in the Windows Store is in "preview" -- a Microsoft support article states that "while Office itself is not in preview, Office is using new install and update processes that are in preview." Because of that early release status, Microsoft is giving a free one-year subscription to Office 365 personal to with a Windows 10S device. If you're not using a Windows 10S device, you won't be able to install Office via the Windows Store until it's out of preview (fortunately, there are plenty of other ways to get Office on those computers).

Microsoft notes a few other restrictions for Office on Windows 10S: it's only a 32-bit version, the COM add-in tools won't work and the OneNote 2016 desktop app isn't ready yet. You'll have to install the universal Windows Platform app instead. For most people, these won't be deal-breakers, and the free year of access should more than make up for any pain here.

In this article: applenews, gear, microsoft, microsoftstore, office, office365, personal computing, personalcomputing, services, surfacelaptop, windows10s
All products recommended by Engadget are selected by our editorial team, independent of our parent company. Some of our stories include affiliate links. If you buy something through one of these links, we may earn an affiliate commission.