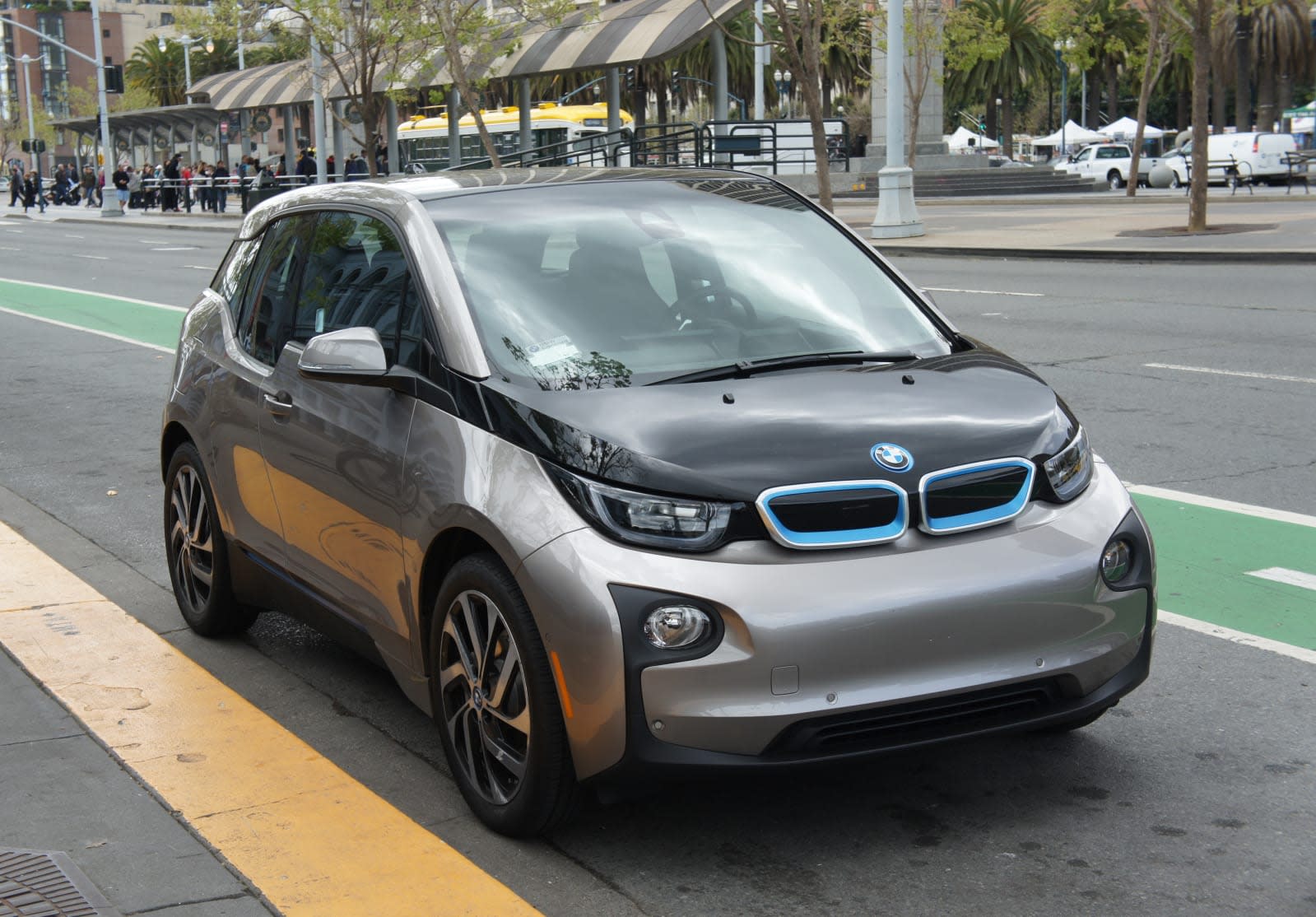 Electric vehicles come with a raft of features that make them a great benefit in our noisy, polluted world, but now one previously-lauded quality is under fire. Campaigners say that EVs' lack of noise -- particularly when traveling at low speeds -- poses a significant safety risk to cyclists and pedestrians. The EU agrees, and so from July 2019 all new electric and hybrid vehicles sold in Europe must emit a noise when travelling slowly. Existing EVs will have to be retrofitted with a device by 2021.

One study suggests that EVs are 40 percent more likely to hit a pedestrian than a conventional car, while another indicates some 93 percent of blind and partially-sighted people have encountered issues due to their noiselessness. The Guardian cites an example in Japan, where a guide dog and its owner were killed by a reversing EV whose driver had deactivated the sound emitter with a pause function. These will be banned under the new EU directive.

It's not clear exactly what kind of sound the emitters will make, although it's likely to be some form of tonal white noise which will be "directional", unlike the noises made by standard vehicles. In theory this means it'll be easier to identify the location of an EV than a petrol or diesel car. EV take-up in the UK is expected to skyrocket in the coming years, from 14,000 now to an estimated nine million in 2030, so obviously it makes sense to address this safety concern now -- as long as manufacturers don't create a sound emitter so off-putting it hampers these numbers in the first place.

In this article: electricvehicle, EU, EV, green, hybrid, Legislation, noise, pedestrians, safety, soundemitter, transportation
All products recommended by Engadget are selected by our editorial team, independent of our parent company. Some of our stories include affiliate links. If you buy something through one of these links, we may earn an affiliate commission.