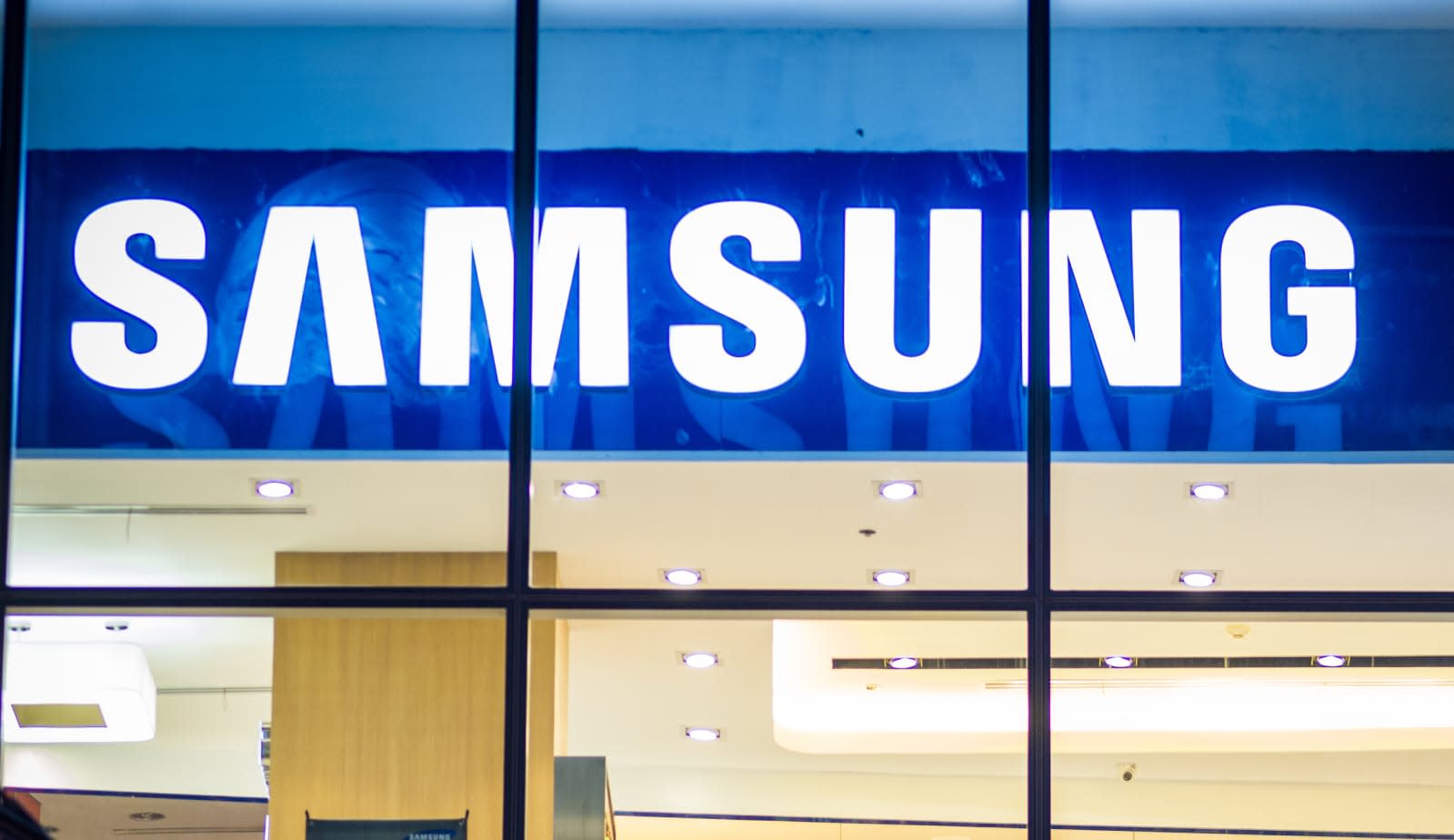 Just two weeks after rumours surfaced that Apple is working on a wireless AR/VR headset, Samsung has charged into the ring with its own concept. According to The Korea Times, the company is working with Microsoft to develop a "powerful" headset that supports both augmented reality and virtual reality, and unlike Apple's offering, which is slated for 2020, Samsung plans to debut its version at the IFA tradeshow in Berlin this August.

Samsung and Microsoft haven't had the smoothest of relationships in the past, but as The Korea Times reports, a Samsung official has clarified matters. "Samsung Electronics is working on developing cordless and high-priced headsets supporting both VR and AR," they said. "Definitely, Samsung plans to use in-house application processors, OLED displays and sensors. But more importantly, Microsoft has lowered its demand for royalties as it is taking a multi-pronged approach to delivering a rich ecosystem of games and applications that will entice users." There aren't any further specification details as yet.

Samsung doesn't have the best track record adhering to timelines (Bixby was a deadline nightmare start to finish), and it does like to make bold declarations of intent -- a foldable Galaxy Note is still on the cards for this year, allegedly. But with Microsoft on board there will certainly be a concentrated effort to get the device out there, largely because it aligns so closely with the company's mixed reality platform it's pushing so hard at the moment.

In this article: Apple, AR, av, Bixby, gadgetry, gadgets, headset, microsoft, mixedreality, OLED, samsung, VR, wireless
All products recommended by Engadget are selected by our editorial team, independent of our parent company. Some of our stories include affiliate links. If you buy something through one of these links, we may earn an affiliate commission.