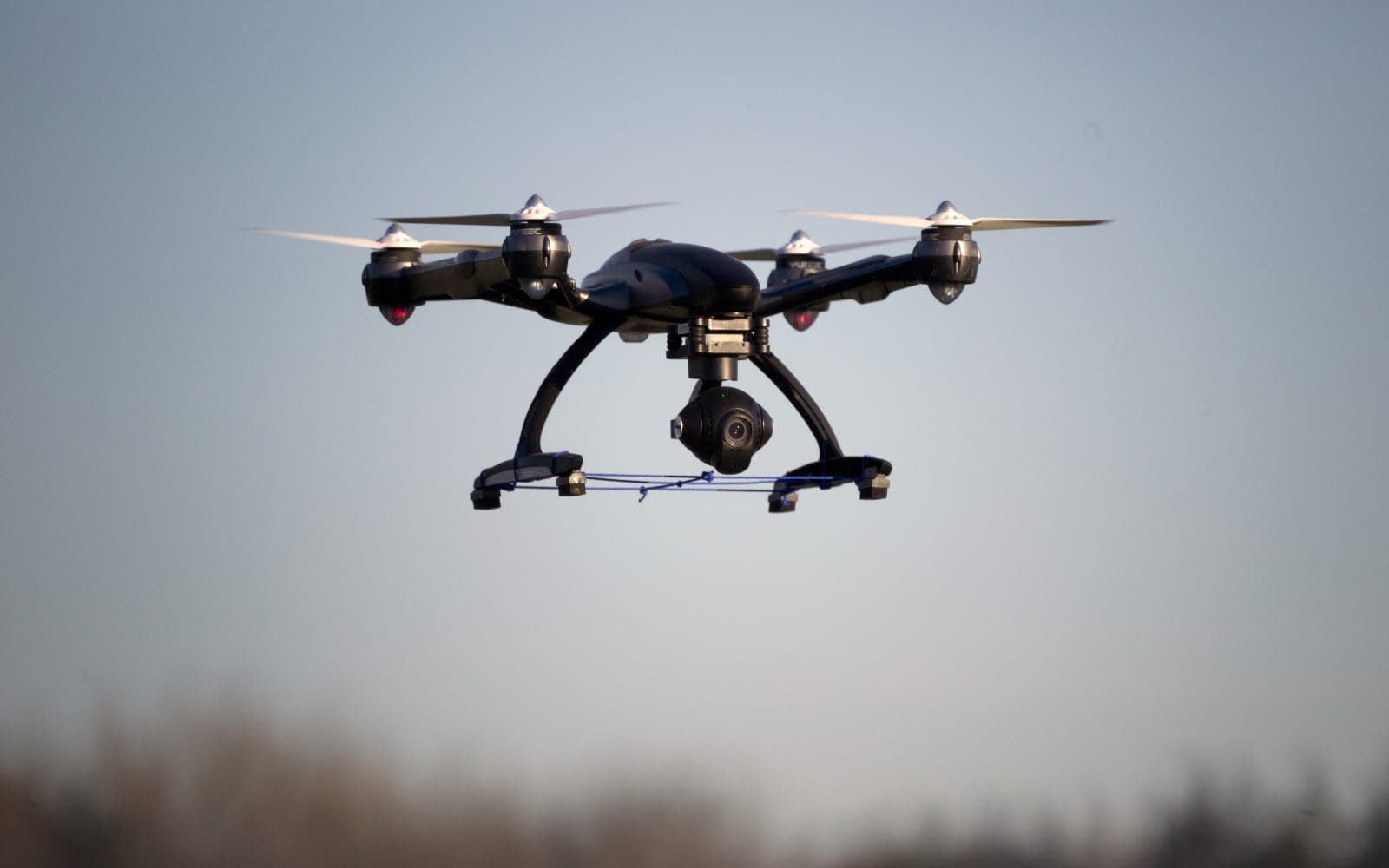 North Carolina, one of the states the Transportation Department authorized to conduct drone testing beyond FAA limits, is apparently working with Apple. Cupertino has revealed that it's using drones in the state to improve its Maps application, effectively confirming a Bloomberg report from way back in 2016 that said the company was putting a team together to capture mapping data with the use of UAVs. A spokesperson said in a statement that Apple collects "both aerial and ground images around the world to improve Apple Maps," and it will soon "begin to capture additional aerial images in select areas using drones."

Since people are now more conscious about their privacy following high-profiles hacks and leaks, such as Facebook's Cambridge Analytica scandal, the spokesperson also assured that Apple will take measures to ensure it doesn't publish sensitive data. "Apple is committed to protecting people's privacy including processing this data to blur faces and license plates prior to publication," he said. If its tests in North Carolina successfully allows Apple to make Maps a lot more robust, we're guessing the tech giant will deploy drones to take aerial images of more locations around the world.

In this article: apple, applemaps, drones, gear, internet, northcarolina, security
All products recommended by Engadget are selected by our editorial team, independent of our parent company. Some of our stories include affiliate links. If you buy something through one of these links, we may earn an affiliate commission.