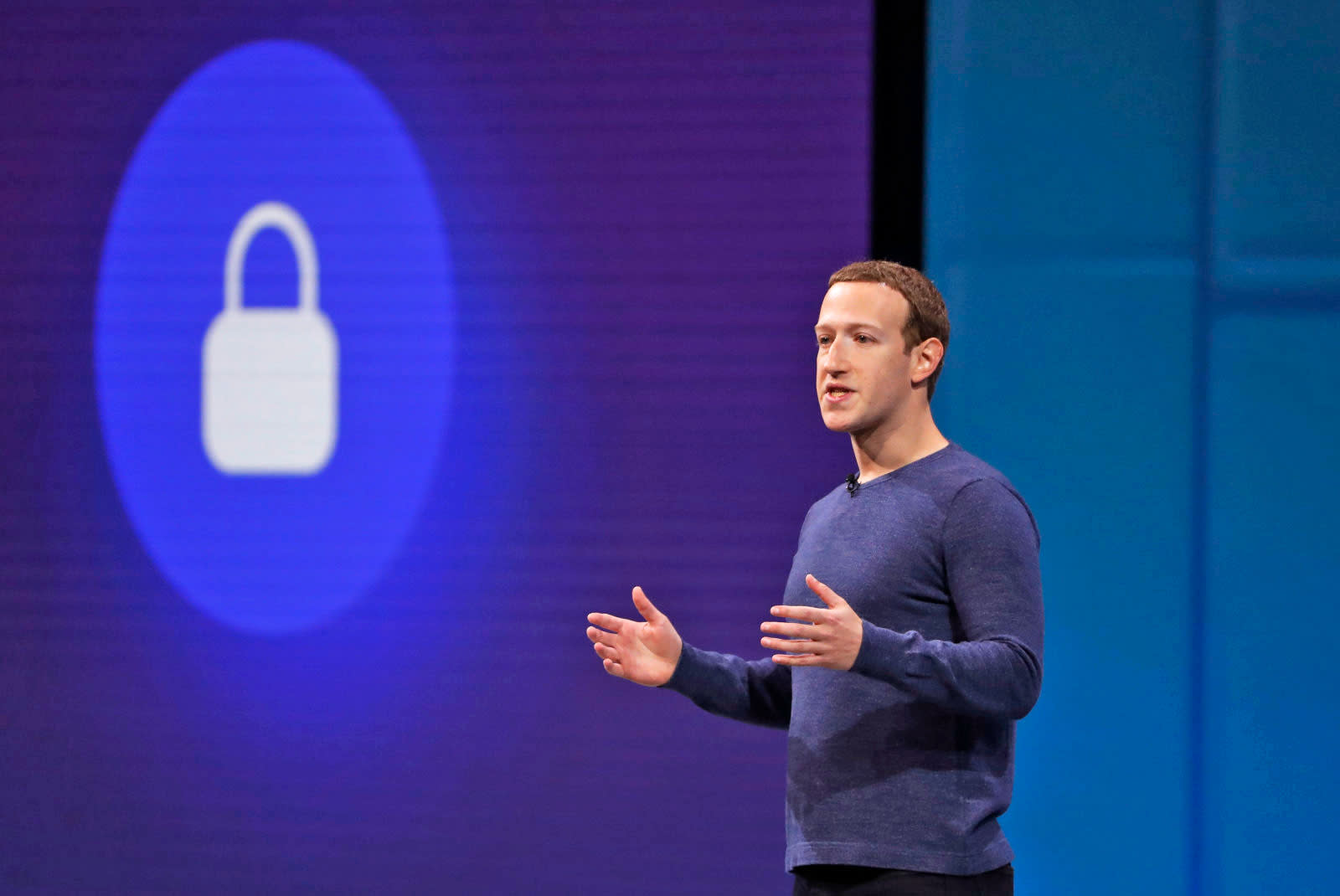 Facebook is reportedly looking into creating its own cryptocurrency. According to Cheddar, it would be a way for the social network's billions of users to make electronic payments on the platform, as well as outside it. There are no real details about the project; all we know is that a source who asked not to be identified told Cheddar, "They are very serious about it."

"Like many other companies Facebook is exploring ways to leverage the power of blockchain technology," Facebook said in a statement to Engadget. "This new small team will be exploring many different applications. We don't have anything further to share."

Earlier this week, the head of Facebook's Messenger team announced he'd be leading a new group intent on exploring how to leverage blockchain technology across the platform. Blockchain is the ledger system that underlies cryptocurrency, but it can have various uses, from keeping track of jewelry provenance to organizing a global shipping system. It doesn't necessarily have to be used for cryptocurrency.

However, Facebook creating its own cryptocurrency makes sense. It could cut down on transaction fees that the company has to pay credit card companies internally. But more than that, it could make Facebook a major player in the cryptocurrency market.

There's a long road ahead before anything like this could become viable. As Cheddar, notes, the social network would have to make some major blockchain and cryptocurrency acquisitions before this was a viable idea. Still, it will be interesting to see how this develops.

In this article: blockchain, Cryptocurrency, facebook, internet, tomorrow
All products recommended by Engadget are selected by our editorial team, independent of our parent company. Some of our stories include affiliate links. If you buy something through one of these links, we may earn an affiliate commission.