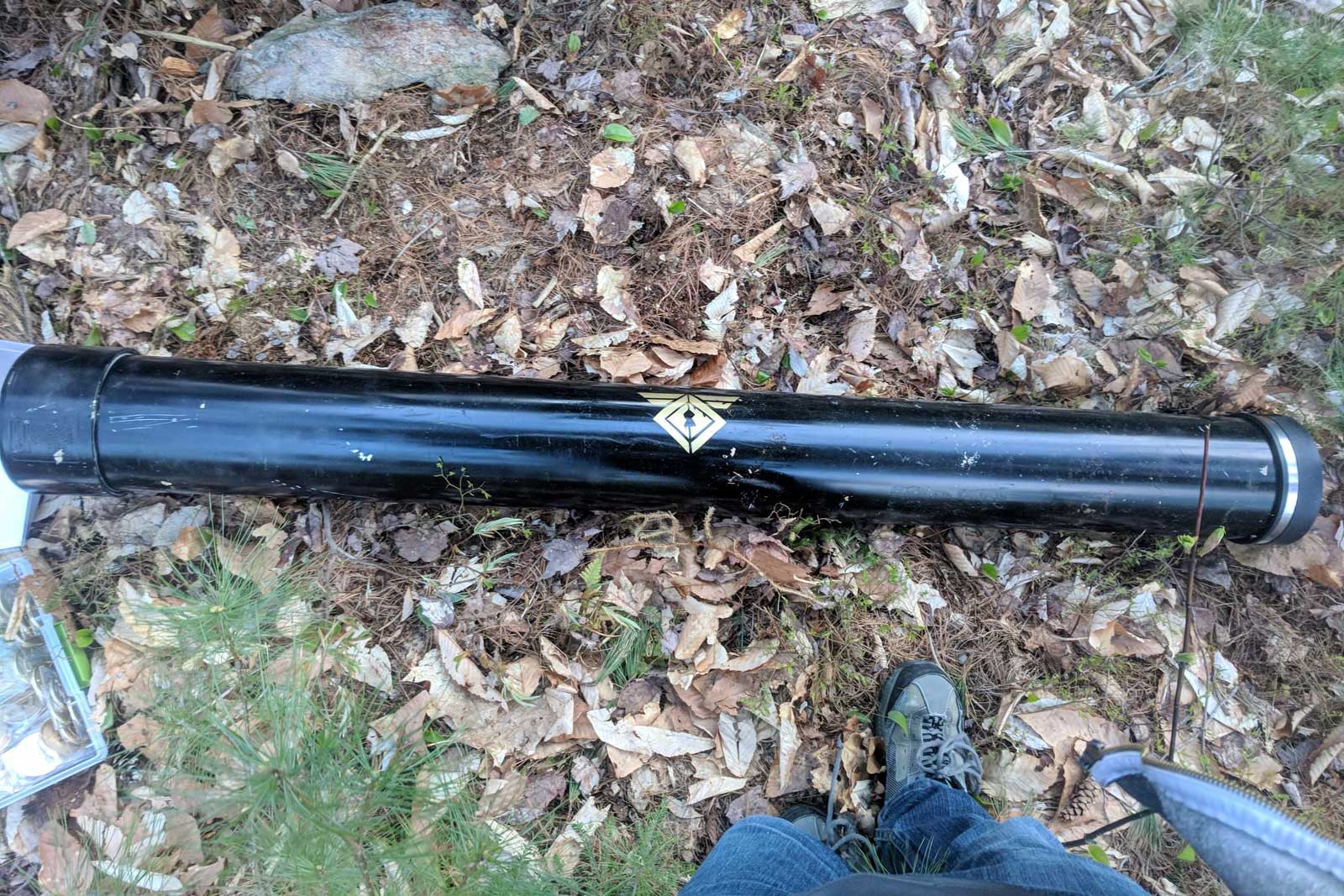 Bungie is well-known for including cryptic references in its games, but it's not often those references lead to real-world gains. A massive team of gamers investigating an area in Destiny 2's new Warmind expansion decoded an elaborate cipher puzzle that, in the end, produced a message with geographical coordinates in upstate New York (conveniently, near the home of Warmind developer Vicarious Visions). That, in turn, led to a very tangible prize that included not only coins (one for each person who visits), but a life-size replica of the Valkyrie weapon from the game -- the only example you'll find outside of Bungie and Vicarious Visions.

The geocache is a bid to drum up hype for Warmind, to be sure. Even so, it's notable that it was in the game to begin with. Bungie and its partner studios have been steadily addressing complaints about Destiny 2, but there haven't been many particularly deep secrets among them. Puzzles like this give players a reason to stay invested in the game... even if it involves venturing outside the game.

In this article: activision, av, bungie, destiny, destiny2, games, gaming, geocaching, personal computing, personalcomputing, vicariousvisions, video, videogames, warmind
All products recommended by Engadget are selected by our editorial team, independent of our parent company. Some of our stories include affiliate links. If you buy something through one of these links, we may earn an affiliate commission.