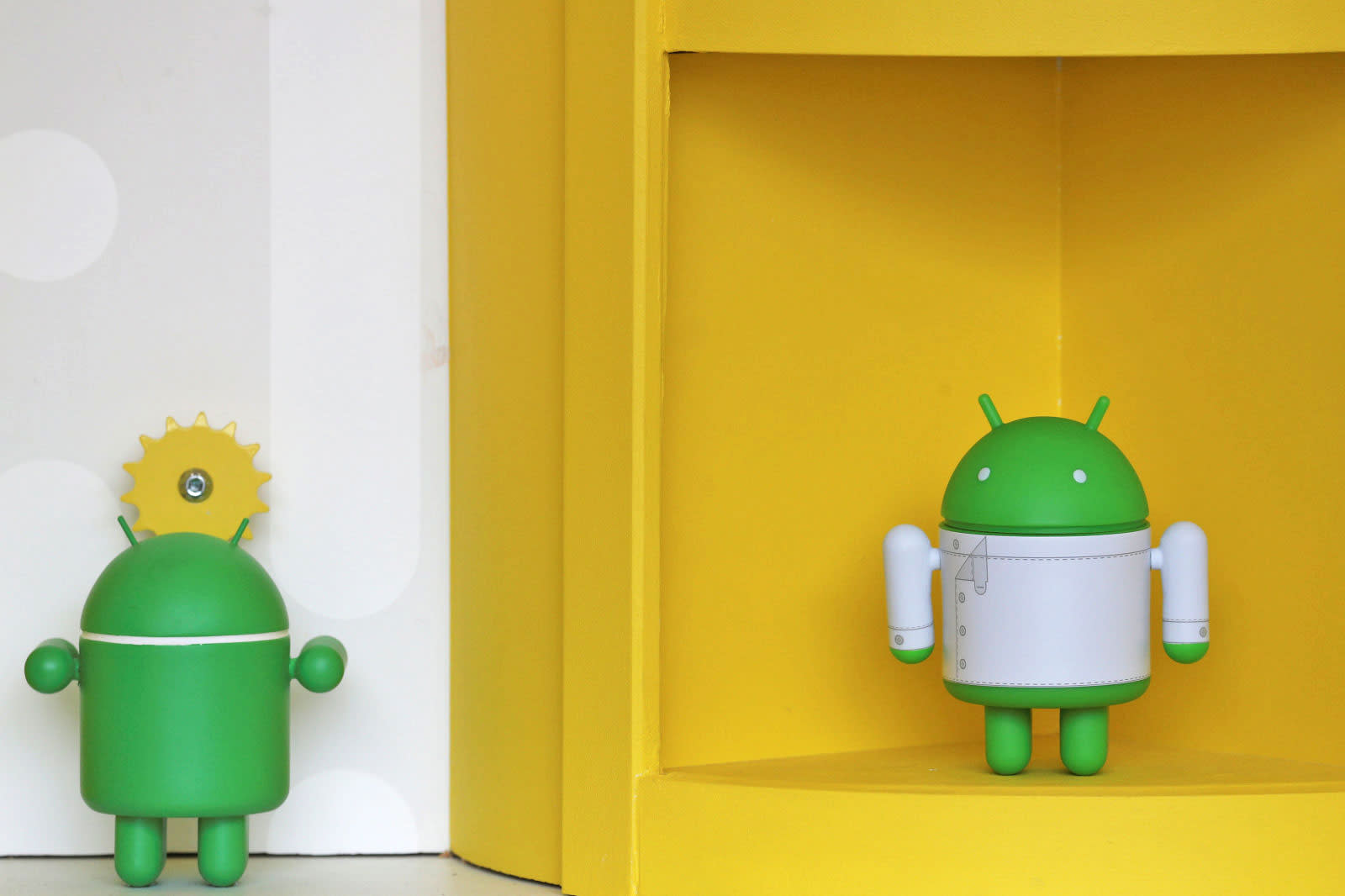 Google has done a lot to thwart Android malware in recent months, but it's apparent there's still some work to do. Symantec recently discovered seven previously removed rogue apps that resurfaced on Google Play simply by using a new publisher and new app names. The titles masqueraded as productivity apps and would even use official Google imagery to hide their origins, but would push ads and scam websites if they were allowed to stay for four hours.

It's not clear how the apps slipped through, but Google has since taken them down. We've asked the company for comment.

The findings are slightly disconcerting, at the least. While it's not unheard of for malware to slip into Google Play, it seldom comes back without at least some kind of substantial modification (such as a new strain of the malware itself) -- in theory, a name change shouldn't be enough to do the trick. However the malware got through, this is a not-so-subtle reminder that malware isn't necessarily gone just because it's been removed from Google's app portal.

In this article: android, gear, google, googleplay, internet, malware, mobile, security, smartphone, symantec
All products recommended by Engadget are selected by our editorial team, independent of our parent company. Some of our stories include affiliate links. If you buy something through one of these links, we may earn an affiliate commission.