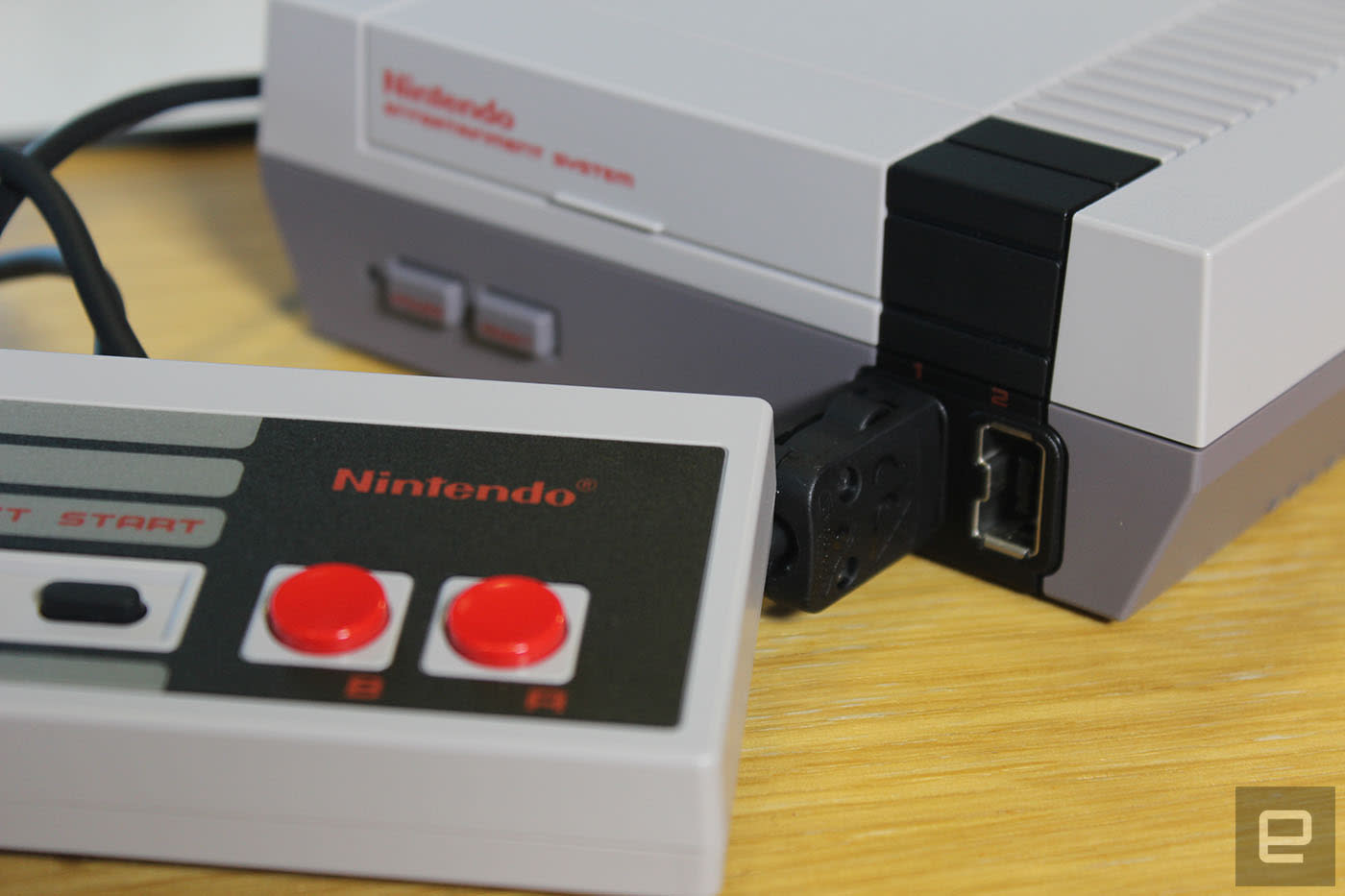 About a year ago, Nintendo announced that it was effectively killing the popular NES Classic Edition. Several months later, however, fans rejoiced when the company reversed itself, saying the product would once again ship in 2018. Now we know exactly when: The retro 8-bit console will arrive on June 29th, and should be available through the end of the year, according to a Nintendo tweet.

#NESClassic Edition will return to stores on June 29! This system and the #SNESClassic Edition system are expected to be available through the end of the year. https://t.co/LclbG5m4ta pic.twitter.com/1PcXBI5qJC

The NES Classic Edition will cost $60 and feature the same slate of 30 pre-installed games, including Super Mario Bros., Donkey Kong and Pac-Man. Nintendo also said that the $80 SNES Classic Edition, which arrived in September last year and promptly sold out, would also be available throughout 2018. All of this is quite a reversal from Nintendo's earlier statements, but the company seems to have finally realized that gamers are into nostalgia, so why not cash out on it?