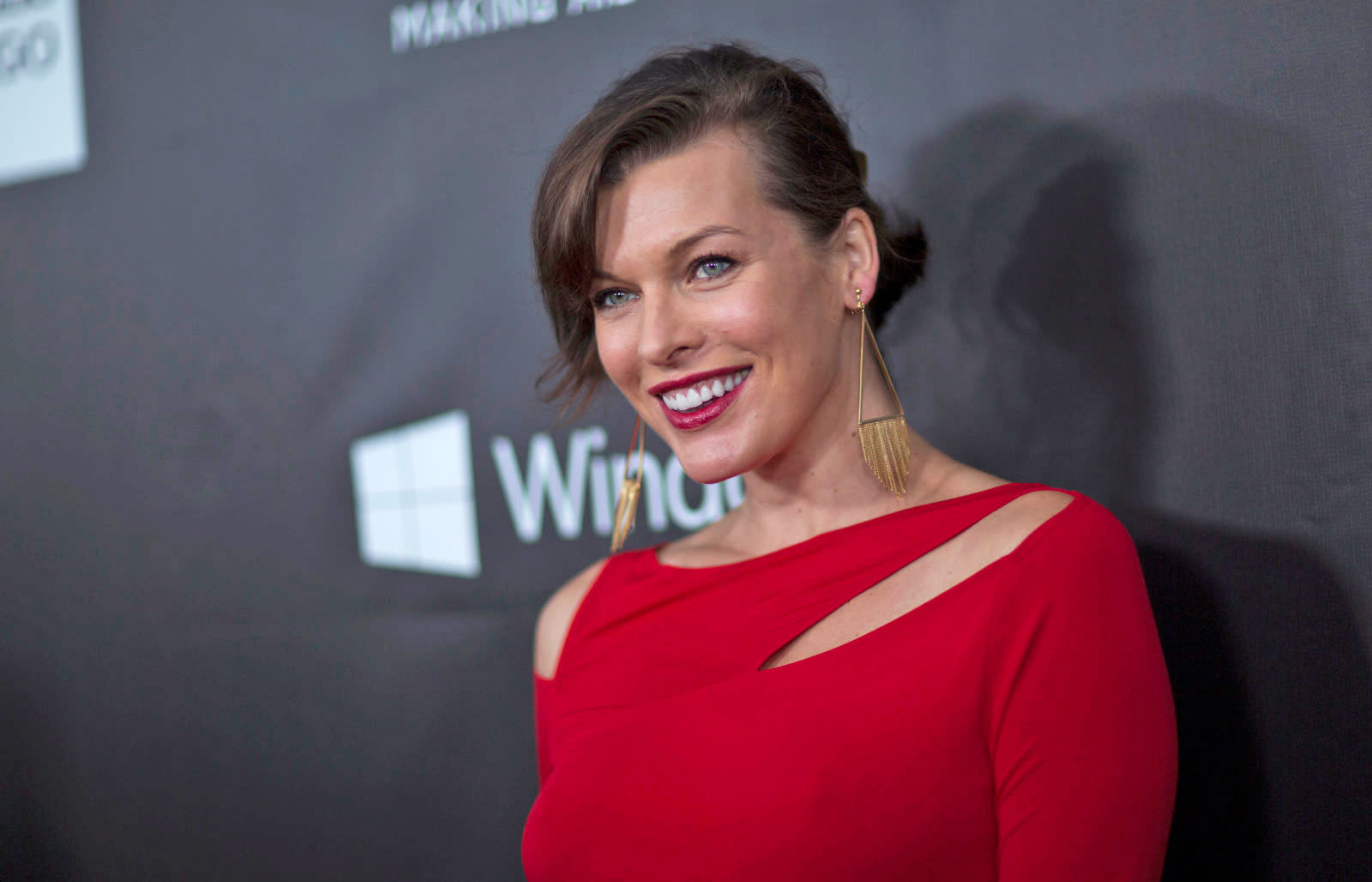 We last heard the Monster Hunter movie was still in the works back in September 2016, but selling 8 million copies of this year's Monster Hunter: World might have sped things up. According to Variety, the film adaptation has snagged Paul W. S. Anderson and Milla Jovovich, who directed and starred, respectively, in the long-running Resident Evil movie franchise.

The untitled Monster Hunter movie will start production this September with a $60 million budget and will film in South Africa. Per Variety's report, the company behind the film, Constantin, envisions it as the first in a series. Given that the seven-entry Resident Evil movie franchise has raked in over $1 billion in the box office on roughly similar budgets, it's a shrewd move to mimic that success with another beloved Capcom game series. The news didn't reveal when the first Monster Hunter film is slated to debut.

In this article: adaptation, av, capcom, entertainment, film, gaming, MonsterHunter, ResidentEvil
All products recommended by Engadget are selected by our editorial team, independent of our parent company. Some of our stories include affiliate links. If you buy something through one of these links, we may earn an affiliate commission.