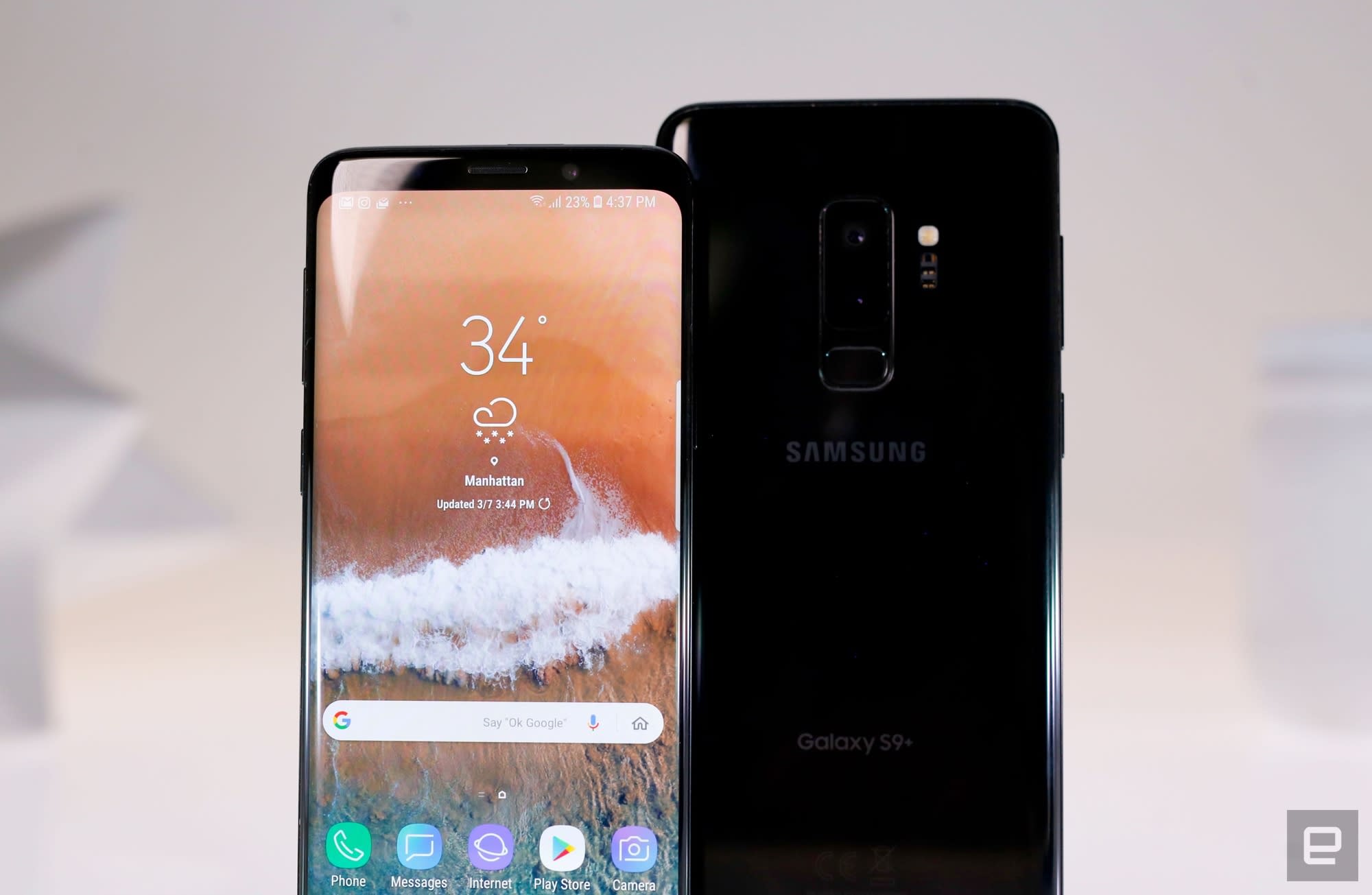 ARCore is Google's answer to Apple's ARKit -- an easy tool for developers to make augmented reality Android apps. It's a great idea, and an awesome way to make AR more accessible to all levels of developers. The catch was that it was only compatible with a limited number of phones. Now, it appears that the Samsung Galaxy S9 and S9 Plus support ARCore.

9to5Google first noticed that Google had added Samsung's flagship phones to its ARCore support page. It was notable that the Galaxy S9 and S9 Plus didn't support it at launch; these are two of the most popular Android phones, after all. Still, it's nice that these devices support ARCore now. If Google wants to compete with Apple on AR, it needs to make sure that the devices people are using the most support ARCore.

In this article: ar, arcore, gear, google, mobile, s9, samsung, SamsungGalaxy
All products recommended by Engadget are selected by our editorial team, independent of our parent company. Some of our stories include affiliate links. If you buy something through one of these links, we may earn an affiliate commission.