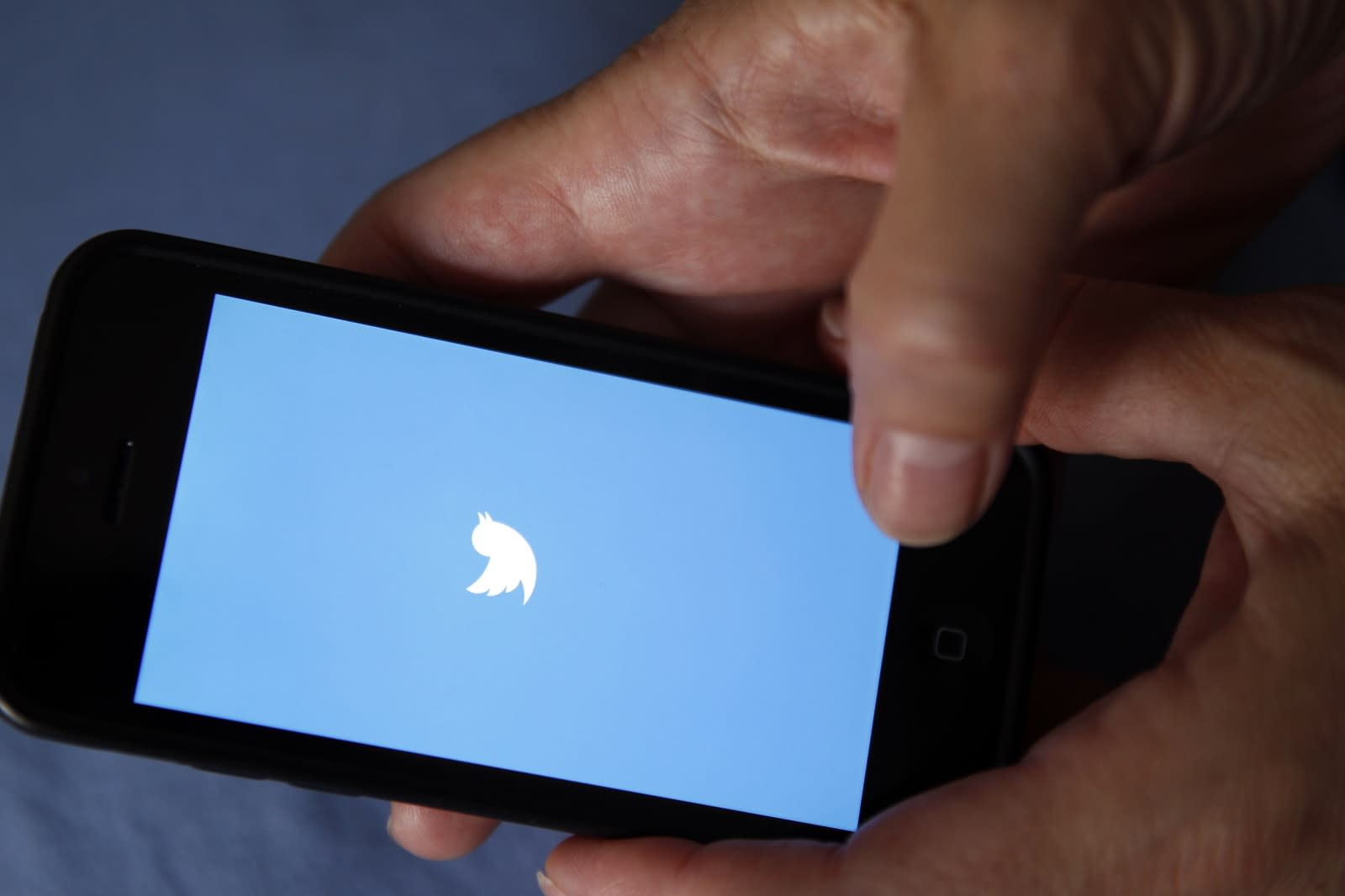 Last year, Twitter announced that it would be replacing its Site Streams, User Streams and Direct Message endpoints with its new Account Activity API -- a move that some noted would impact features like push notifications and automatic refresh in third-party apps like Tweetbot, Twitterrific, Talon and Tweetings. Initially, those legacy services were scheduled to be retired in June, but due to outcry over a lack of necessary migration time, Twitter decided to delay the deprecation date. Today, Twitter announced that the Account Activity API is now available to all developers and the legacy services will be retired on August 16th.

We're also making a change to our deprecation date for Site Streams, User Streams and legacy Direct Message endpoints. Those services, originally slated for retirement on June 19th, will be available until August 16th, 2018. https://t.co/OiZP243Utt

Twitter has also made a migration guide available to developers as well as a resources page that outlines all of the new changes. "We created a comprehensive resources page to outline these changes to help developers understand the best way to keep solutions up and running, including links to documentation, migration guides and a playbook," Twitter said in a blog post.

Though developers now have three months to switch over to the new API, the new pricing structure might be prohibitively costly for some. A Twitterrific developer tweeted today that the company probably won't be able to afford it. Tapbots, meanwhile, said yesterday that once it was given access to the replacement API it would be able to use it to "replace almost all of the functionality that [Twitter is] deprecating."

In this article: AccountActivityAPI, developer, gear, mobile, services, talon, tweetbot, tweetings, twitter, Twitterrific
All products recommended by Engadget are selected by our editorial team, independent of our parent company. Some of our stories include affiliate links. If you buy something through one of these links, we may earn an affiliate commission.