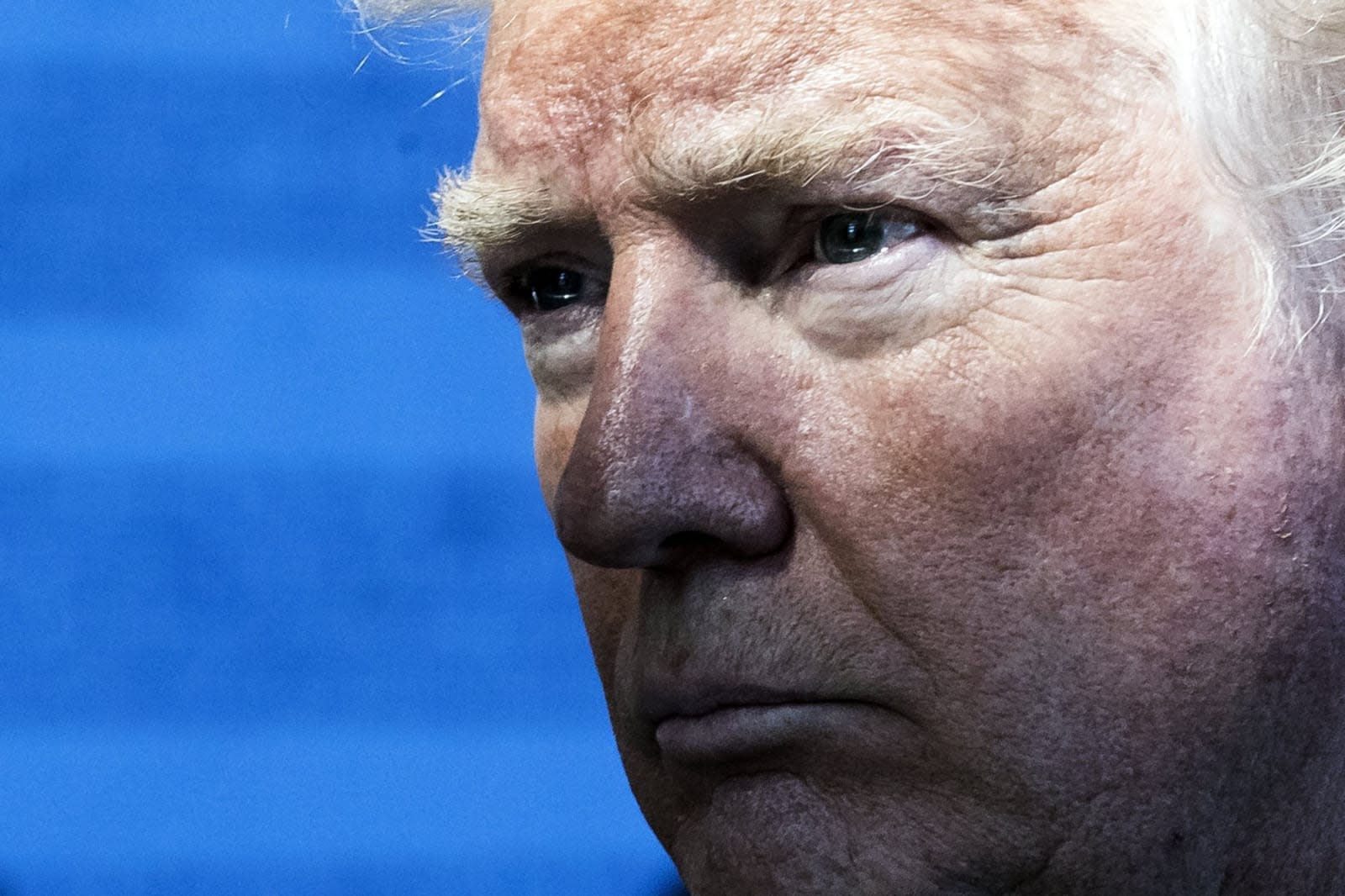 President Trump has been angry at Amazon for some time now. He has said that the company and others like it are a bad deal for the US Postal Service. After these remarks, the White House convened a task force to take a closer look at the USPS and its operations and finances. Now The Washington Post reports that Trump has personally pushed the US Postmaster General to double the rates Amazon is charged to ship packages. Such a move could likely cost Amazon and its customers millions of dollars per year.

According to The Washington Post, postmaster general Megan Brennan has declined to do so on several occasions, telling the president that rates are set via contract and reviewed by a regulatory commission. She also explained, the Post's sources say, that the USPS's relationship with Amazon and other similar services is beneficial to the agency. The Washington Post cites administration officials who believe that several of Trump's attacks coincide with articles it has published; Amazon's CEO Jeff Bezos has owned the paper since 2013.

In this article: amazon, gear, politics
All products recommended by Engadget are selected by our editorial team, independent of our parent company. Some of our stories include affiliate links. If you buy something through one of these links, we may earn an affiliate commission.