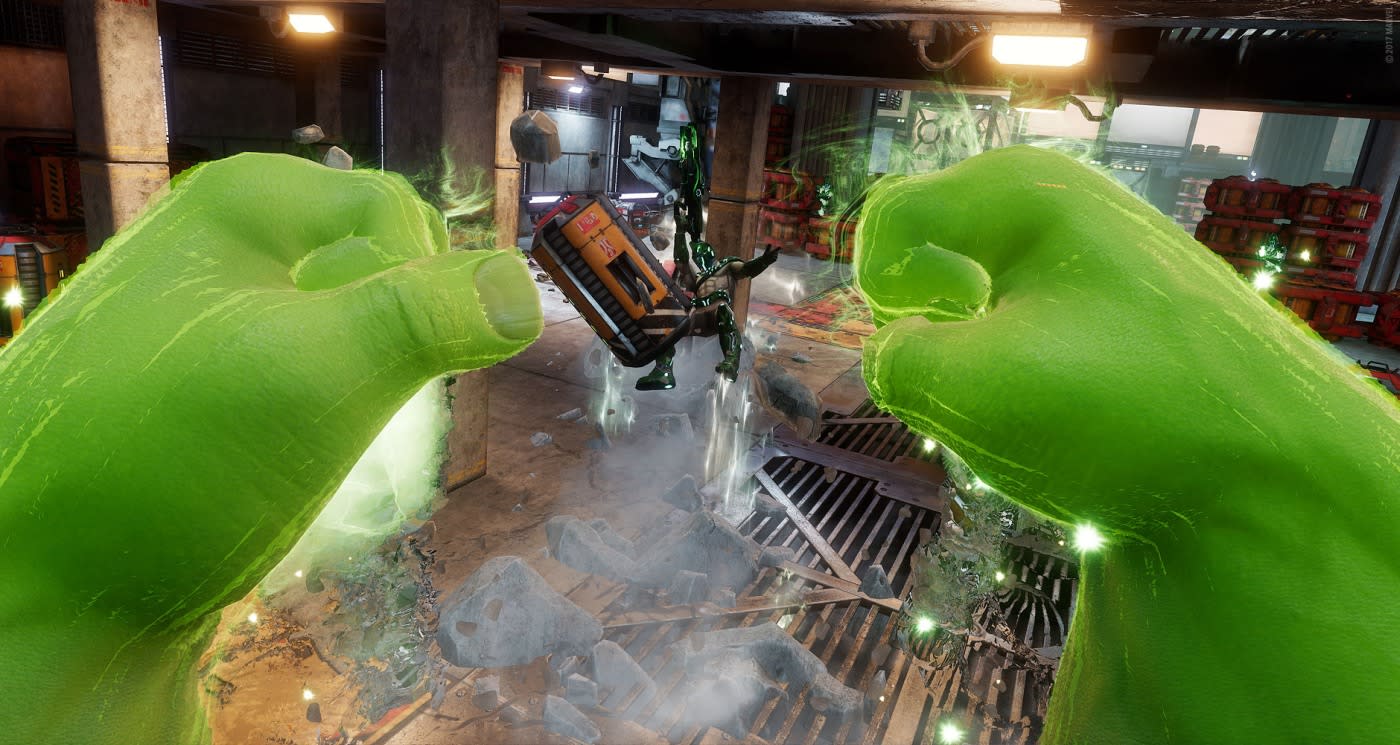 Last year Disney revealed that a Marvel VR game is on the way for Oculus headsets, and things have been fairly quiet since. Marvel Powers United VR will allow for four-player co-op as gamers take on the roles of various heroes in the Marvel universe like The Hulk, Captain Marvel, Deadpool or Loki. With Avengers: Infinity War and Deadpool 2 both currently in theaters it would seem like the perfect time for the title to release widely, but apparently not yet.

UploadVR spoke to Oculus Studios EP Mike Doran who confirmed that the Sanzaru Games-developed project is still on deck for release later this year. Last year before the Thor movie came out developers revealed his character would be playable, but so far there's no word concerning whether Black Panther or Thanos are joining the action. There are in-store demos of the game available if you can't wait for the full experience, or just check out the reaction video below from fans who tried it at Comic-Con.

In this article: av, disney, entertainment, facebook, gaming, marvel, marvelpowersunitedvr, oculus, oculusrift, powersunitedvr, virtualreality, vr
All products recommended by Engadget are selected by our editorial team, independent of our parent company. Some of our stories include affiliate links. If you buy something through one of these links, we may earn an affiliate commission.