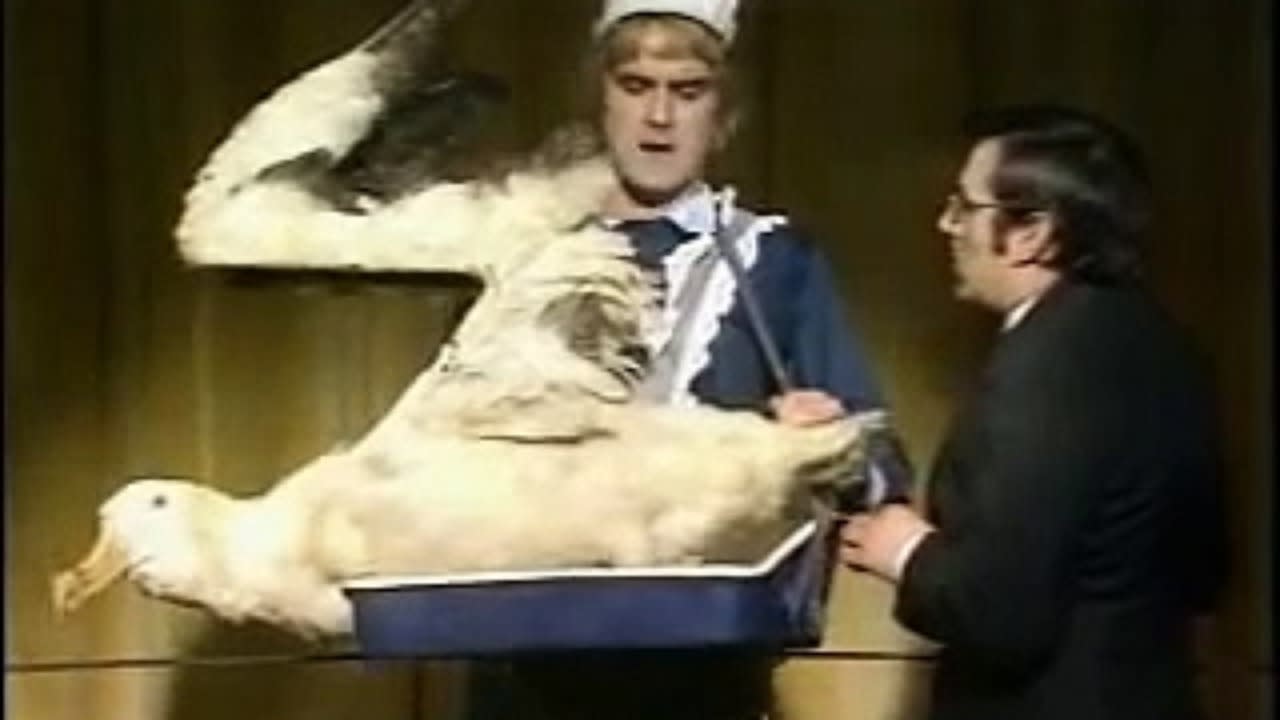 While the internet spent the last week virtually paralyzed by the Yanny/Laurel debate, the wheels of industry kept turning. Elon Musk promised rides aboard the upcoming Boring Company system would only cost a buck, MIT built a robotic albatross for oceanic observations and Bosch unveiled its anti-skid maneuvering thrusters for high end motorbikes. Numbers, because how else would you know when it's time to get back out on the road again? 3-meter wingspan: While the rest of you were flipping out because Boston Dynamics taught a quadrupedal robot to open doors, MIT was over here quietly designing robots to take over our oceans. Behold, whatever the heck this thing is. It's an autonomous glider, capable of riding updrafts for miles upon miles like an albatross. Once fully developed, it should help drastically reduce the cost of monitoring the health of our oceans (at least near the surface) while severely increasing the amount of open ocean we can monitor at any given time. 1st delivery: K-Max's drone helicopters have served the US Marine Corps throughout the Afghanistan War but they're no longer the only robots flying overhead. Aurora Flight Sciences announced this week that its "Autonomous Aerial Cargo/Utility System" recently flew its first successful resupply mission to a USMC team during an integrated training exercise in California. $1: Elon Musk is at it again. This time the eccentric CEO has declared that rides through the upcoming underground Boring tunnel system, which zip passengers along under the streets of LA at speeds up to 150 MPH, would cost as much as a McDonald's cheeseburger. Like most of Musk's promises, and McDonald's hamburger patties, this smells suspicious. 300 launches: With its hopes already firmly set with the BFR launch system, SpaceX is looking to wind down the Falcon 9. CEO Elon Musk told reporters last week that the company plans to produce 30 to 40 new Falcon 9 cores over the next five years -- enough for around 300 more launches -- before the rockets are retired. $90: To put on a VR headset and climb into a free-fall simulator in Union City, California so as to trick your brain into thinking that you'd just jumped out of a plane above Hawaii? You're darn right it's worth every penny -- all 9,000 of them. 2nd chances: Crashing your motorcycle is a matter of when, not if, though this clever invention from Bosch could help delay that day. The company has developed a jet thruster which produces a high pressure blast of air when the system detects the bike going into an uncontrolled skid. Basically the machine feels itself going sideways, sets off the thrusters which right the bike and keep the rider from getting road rash. There's no word on whether they'll actually be put into production just yet.

In this article: column, opinion, tomorrow, transportation
All products recommended by Engadget are selected by our editorial team, independent of our parent company. Some of our stories include affiliate links. If you buy something through one of these links, we may earn an affiliate commission.