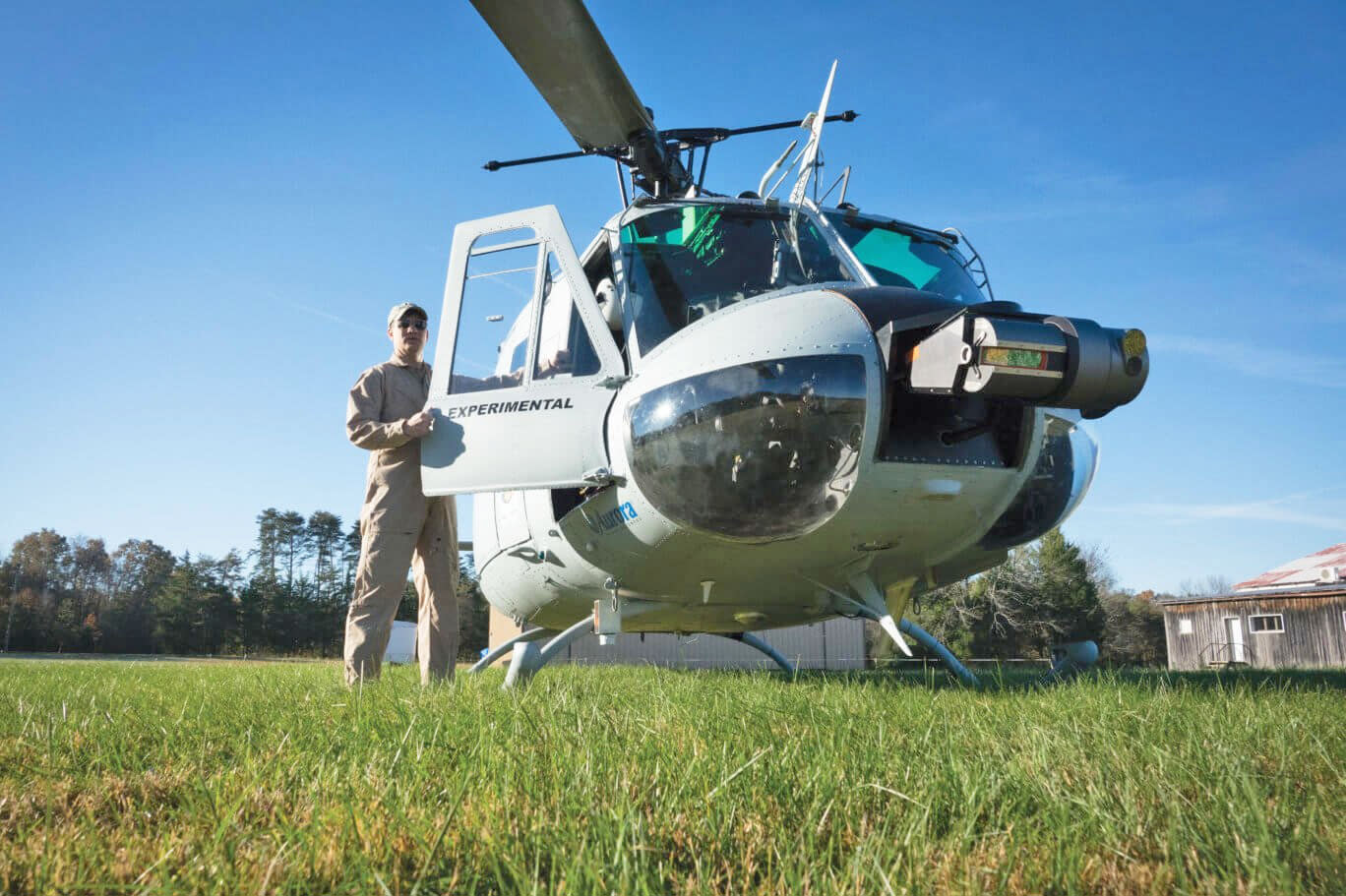 Drones are coming to the battlefield faster than you think. Aurora Flight Sciences recently unveiled an autonomous, LiDAR equipped helicopter called AACUS, which was already an impressive feat, considering a helicopter's complexity. Now, for the first time, it has completed an autonomous, closed-loop cargo mission, delivering gas, water and medical supplies to US Marines during an integrated training exercise in California.

AACUS (Autonomous Aerial Cargo/Utility System) is based on a Bell UH-1H helicopter, but it's able to take off, fly and land completely autonomously, thanks to LiDAR, cameras, onboard computers and advanced algorithms. The system can plan its own trajectory and even select landing sites in "unmapped and hazardous conditions," Aurora said.

Boeing-owned Aurora recently completed principal testing of AACUS, then handed it over to Marines for further trials and to convince the US military to buy them. That appears to be a success, but there is likely a lot more testing needed. Aurora has equipped other models with its autonomous systems, including the Bell 206 and Boeing AH-6, so it could presumably supply the military with those models, too. For now, the aim is to simply fly supplies, rather than people.

In this article: aacus, autonomous, Boeing, gear, helicopter, Military, transportation, video
All products recommended by Engadget are selected by our editorial team, independent of our parent company. Some of our stories include affiliate links. If you buy something through one of these links, we may earn an affiliate commission.