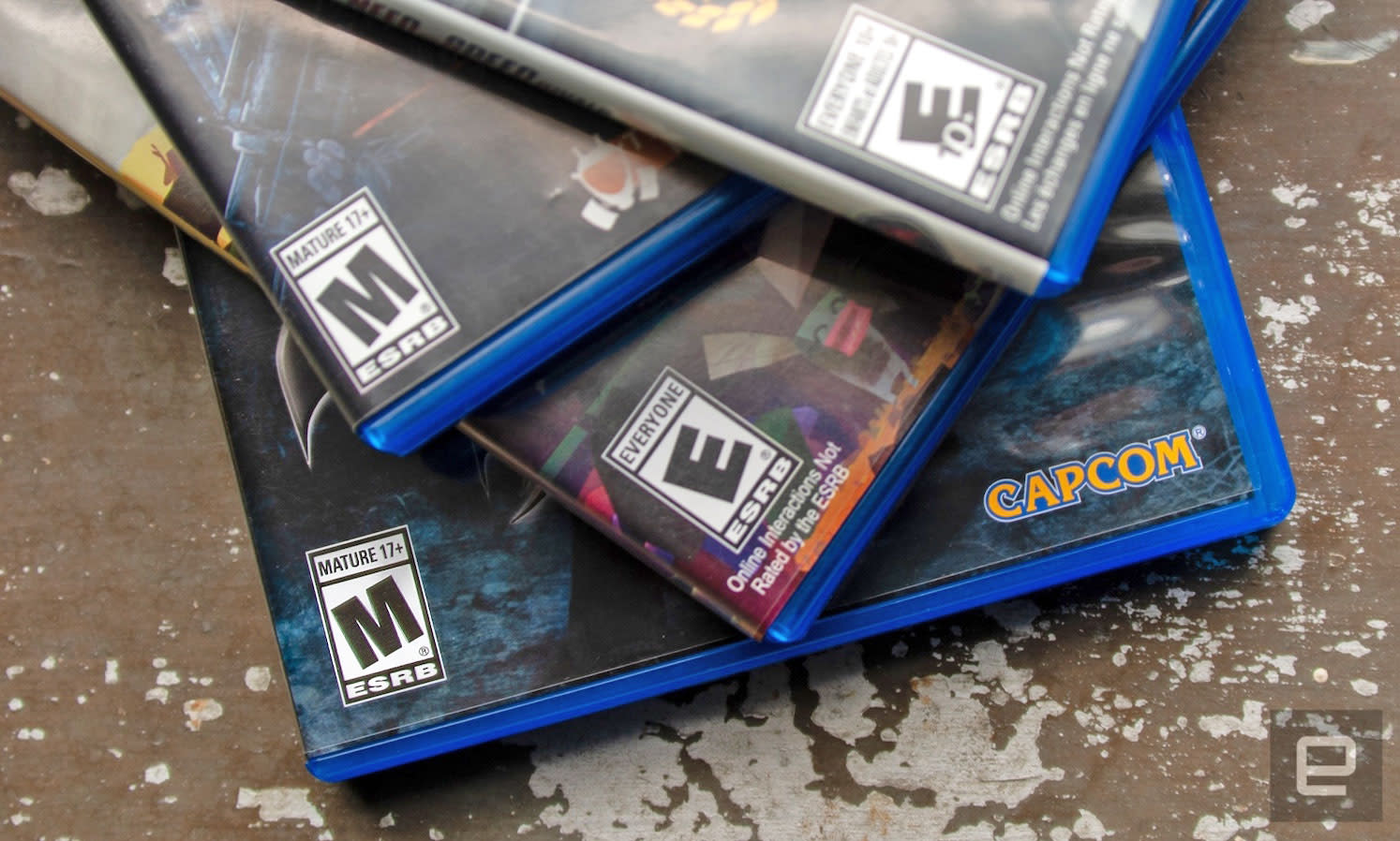 It sounds like the ESRB could make it harder for indie game developers to sell their games. Recently, the Entertainment Software Ratings Board announced that it will be eliminating free, short-form ratings for digital games according to Gamasutra. While there aren't any laws mandating a rating, if a game isn't rated by the ESRB (or PEGI internationally) good luck purchasing it at a brick and mortar store, or on a console's digital marketplace.

The ESRB's stopgap is saying that digital games can be rated for free by the International Age Rating Coalition (IARC) -- a potentially quicker process for rating games on region-by-region basis -- but the catch there is not every digital marketplace uses IARC ratings.

Specifically, the PlayStation Store is the outlier here; IARC ratings are available on the Nintendo eShop, Google Play, Oculus Store and Microsoft's marketplace. With the biggest install base of the three consoles, that means without ratings, indie projects on PS4 could dry up on the most popular platform. In reference to that, the ESRB said the PlayStation Store will have IARC ratings "soon." The Board hasn't set a firm date for short-form ratings to be retired, either, which means that there might not be a change or blackout period.

In this article: business, digitalgames, esrb, gaming, indie, indiegaming, playstation4, ps4, sony
All products recommended by Engadget are selected by our editorial team, independent of our parent company. Some of our stories include affiliate links. If you buy something through one of these links, we may earn an affiliate commission.