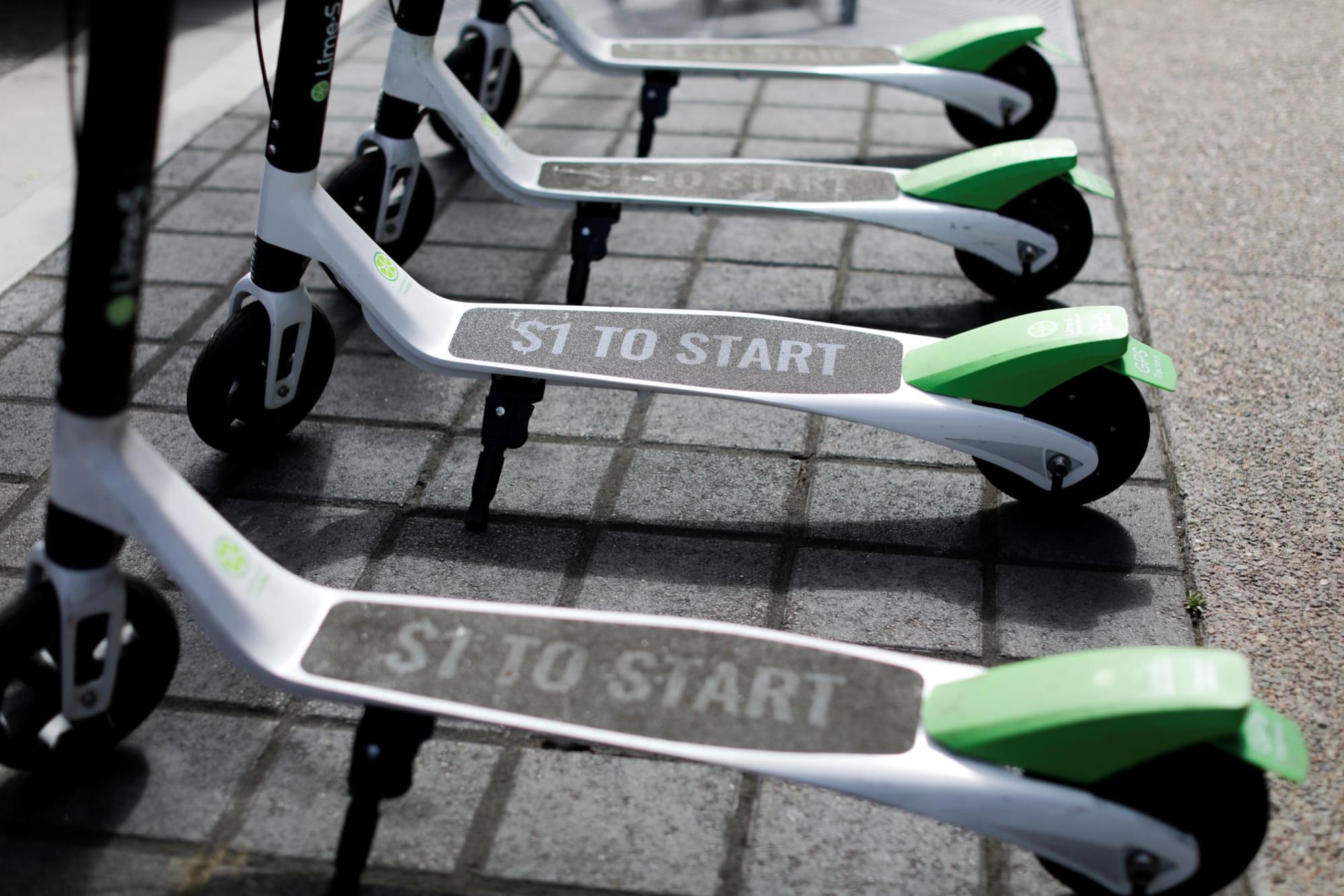 Lyft seems to be eyeing a move into the electric scooter craze -- the company is considering applying for a permit to run a service in San Francisco, The Information reported, and it's in the early stages of working on prototypes. Some companies like Bird, Lime and Spin already have scooters on the city's streets, but a established brand like Lyft making inroads could change the market drastically, opening the gateway for more big names.

The pay-per-use scooters aren't yet regulated in the city, which has caused some grumbling among residents over the last few months. Unlike with most bike-sharing systems, you don't need to deposit scooters in a dock; you can leave them anywhere, leading to careless riders dumping them on sidewalks and causing obstructions. Many riders are also zooming around without helmets, and some are using the scooters on sidewalks too.

San Francisco is clamping down on the menace though. Companies that want to run a service will soon need a permit and abide by some conditions: they'll need to prove they're reminding users to wear helmets and travel on the roads, and teaching riders how to park the scooters without littering sidewalks. Transit officials will grant up to five one-year permits -- companies can have 1,250 scooters in total on San Francisco's streets, and up to 2,500 in the back half of the trial program. The city is opening the application process this week.

A consultant for Lyft reportedly spoke with officials about a permit application, while the company has been prototyping scooter designs. Still, the company's interest seems to be in its early stages. Lyft could miss out on the city's pilot program and have to play catch up, or it might dodge a bullet (at least in SF), should officials decide against extending the pilot program, leaving operators with hundreds of scooters to ship to their services in other cities.

Lyft might not be the only major ridesharing company with skin in the game, though. Uber-owned bikesharing service Jump is considering a push into scooters as well.

In this article: bird, electricscooter, electricscooters, escooter, escooters, gear, lime, lyft, ridesharing, sanfrancisco, scooter, scooters, spin, transportation
All products recommended by Engadget are selected by our editorial team, independent of our parent company. Some of our stories include affiliate links. If you buy something through one of these links, we may earn an affiliate commission.