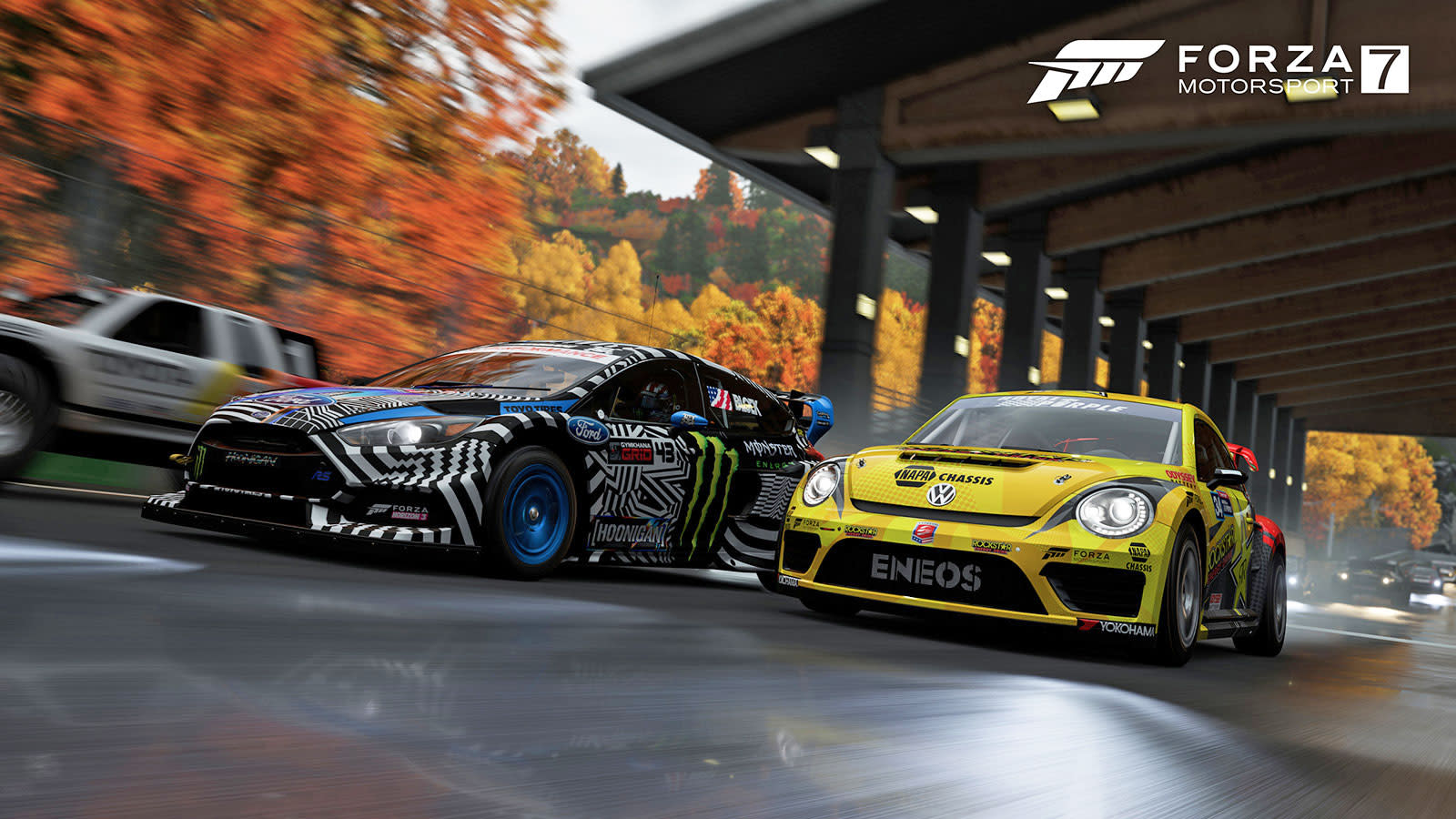 This summer's Special Olympics USA Games will host a competition that has nothing to do with sprinting around a track, stretching to touch the wall of a pool or bowling a turkey. For the first time, there's an eSports event at the Games, with eight teams battling it out to win the Forza Motorsport 7 Xbox Gaming Tournament on July 2nd. The teams of two (one with and one without an intellectual disability) progressed through qualifiers at Microsoft Stores across the US.

Since this year's Games take place in Seattle, the tournament is going down on Microsoft's home turf. The company has been a partner of the Special Olympics since 2014 and is the premier partner this year.

The tournament marks another step towards eSports playing a role in major multi-sport events. This summer's Asian Games in Jakarta, Indonesia will hold an eSports demonstration before gaming becomes a medal event at the 2022 Games in Hangzhou, China. It might be a long time before we see eSports athletes winning Olympic gold, but the International Olympic Committee has started throwing its substantial weight behind some gaming tournaments -- it backed a Starcraft 2 event held just before this year's Winter Olympics.

In this article: competitivegaming, esports, forza, forza7, forzamotorsport7, gadgetry, gadgets, gaming, microsoft, racing, specialolympics, specialolympicsusagames, xbox, xboxone
All products recommended by Engadget are selected by our editorial team, independent of our parent company. Some of our stories include affiliate links. If you buy something through one of these links, we may earn an affiliate commission.