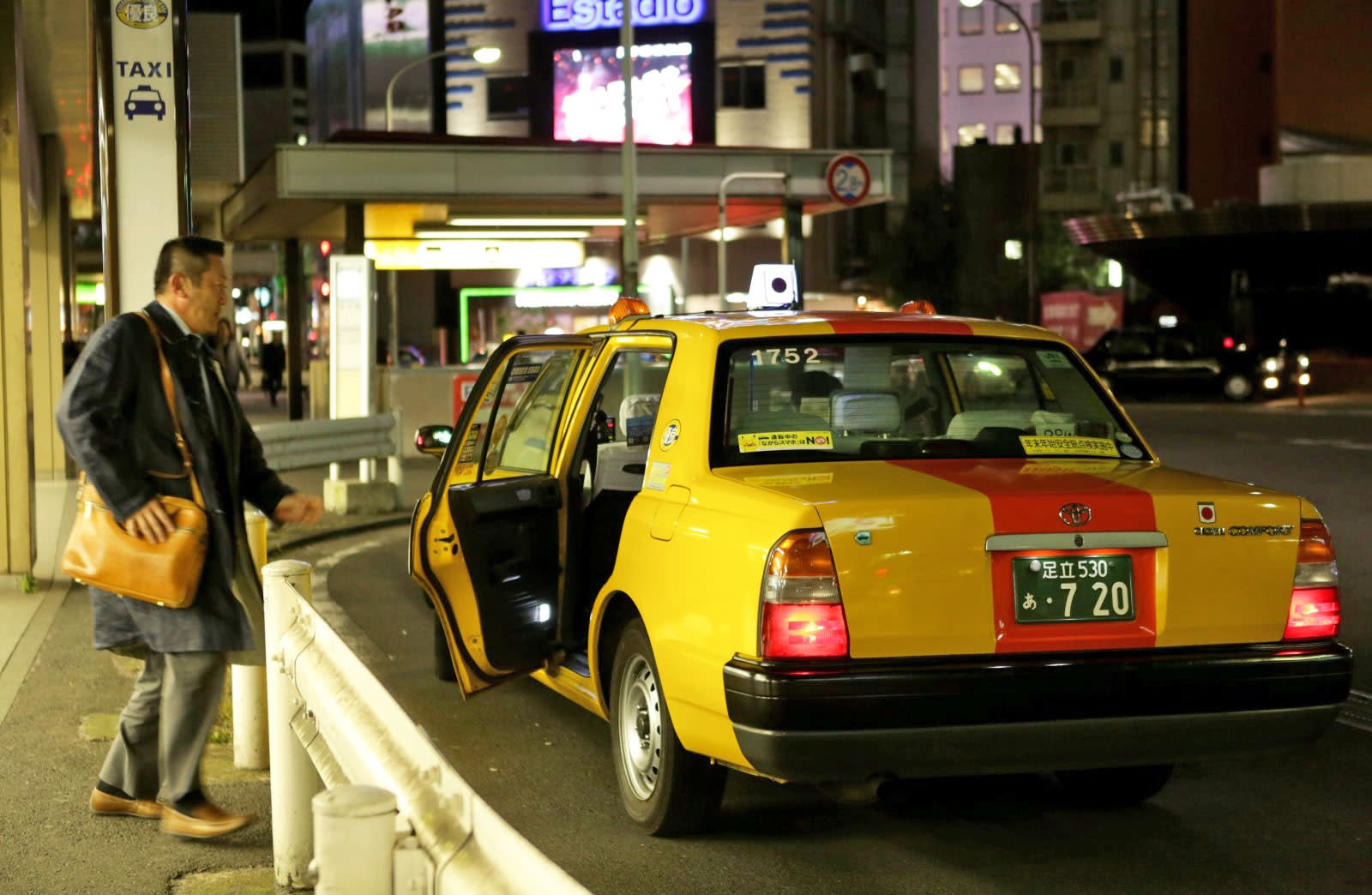 Ridesharing companies legally require professional drivers in Japan, which limits Uber's options. Right now, it can only offer its most familiar service in areas where there are no viable alternatives. As such, it's trying a different strategy: it's partnering with the taxi companies it normally tries to beat. Uber has told Reuters it's launching a taxi-hailing pilot on the island of Awaji (near Osaka) where customers will use its app to hail cabs from 20 local firms. The initiative will get underway in the months ahead and last through March 2019.

Uber isn't shy about its plans: it wants to expand its taxi partnerships "nationwide," a spokeswoman said. You can already use its app to connect to car services in Tokyo, but this would represent a significant expansion of its ambitions.

There's a competitive reason for Uber to work with its erstwhile enemies in the taxi industry: ridesharing giant Didi Chuxing is hoping to offer ride hailing in Japan with SoftBank's help. If Uber doesn't make inroads now, it risks having to exit the market like it did in Didi's native China. There's also the matter of mending Uber's corporate image. Recently installed Uber chief Dara Khosrowshahi has spent much of his time undoing the antagonistic approach of his predecessor, and cooperation with taxi companies (however limited) might play a role in changing people's minds.

In this article: gear, internet, japan, ridehailing, services, taxi, transportation, uber
All products recommended by Engadget are selected by our editorial team, independent of our parent company. Some of our stories include affiliate links. If you buy something through one of these links, we may earn an affiliate commission.