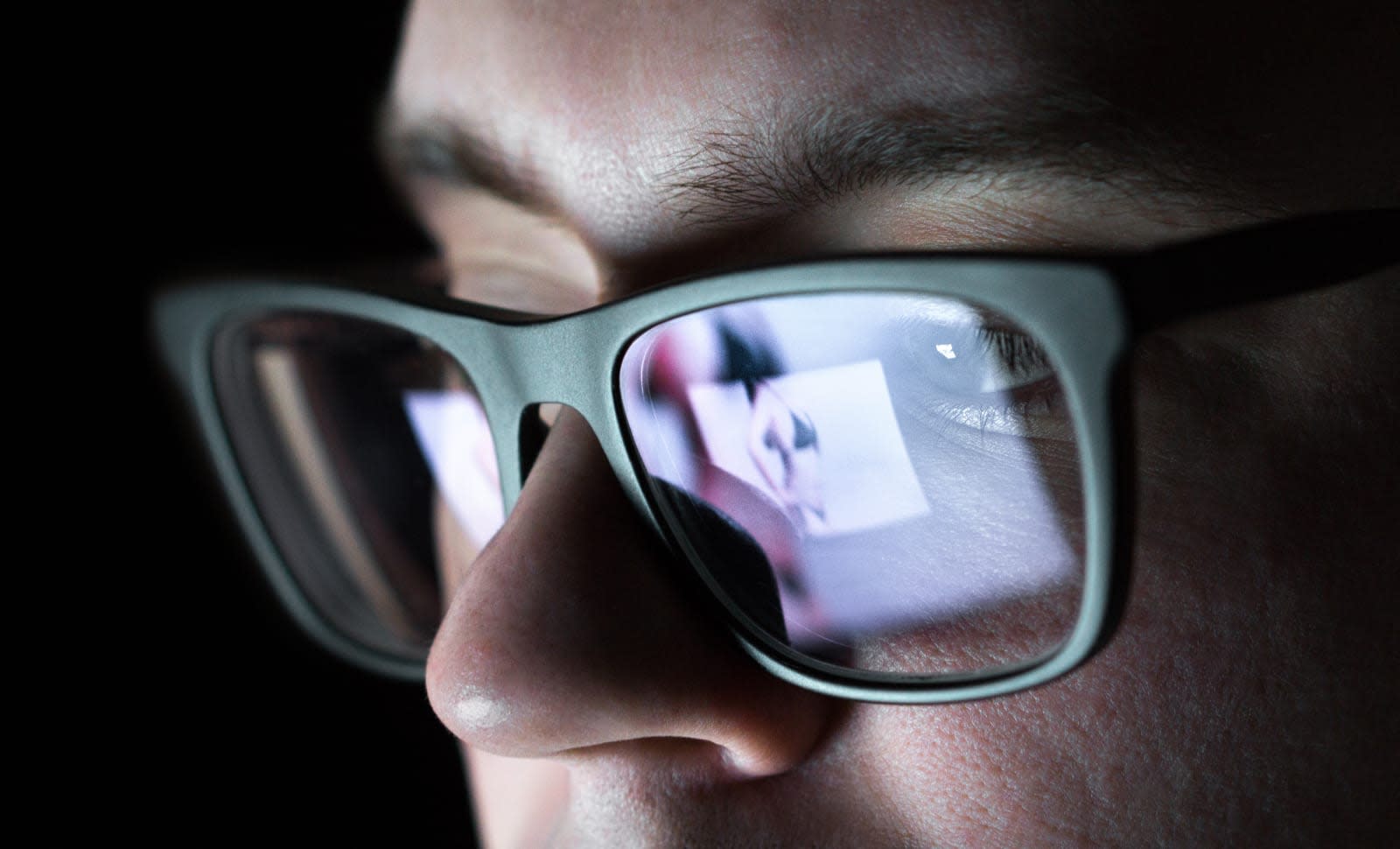 Facebook hasn't said whether or not it will expand the test or launch a full-fledged service.

This is bound to raise concerns about the potential for abuse, just as Facebook staffers have been accused in the past of using their power to stalk women. The company was adamant that this was "one step" that could prevent people from sharing nudes without consent. It won't be surprising if Facebook adds more methods beyond those already in place.

In this article: facebook, gear, internet, privacy, revengeporn, socialnetwork, socialnetworking
All products recommended by Engadget are selected by our editorial team, independent of our parent company. Some of our stories include affiliate links. If you buy something through one of these links, we may earn an affiliate commission.