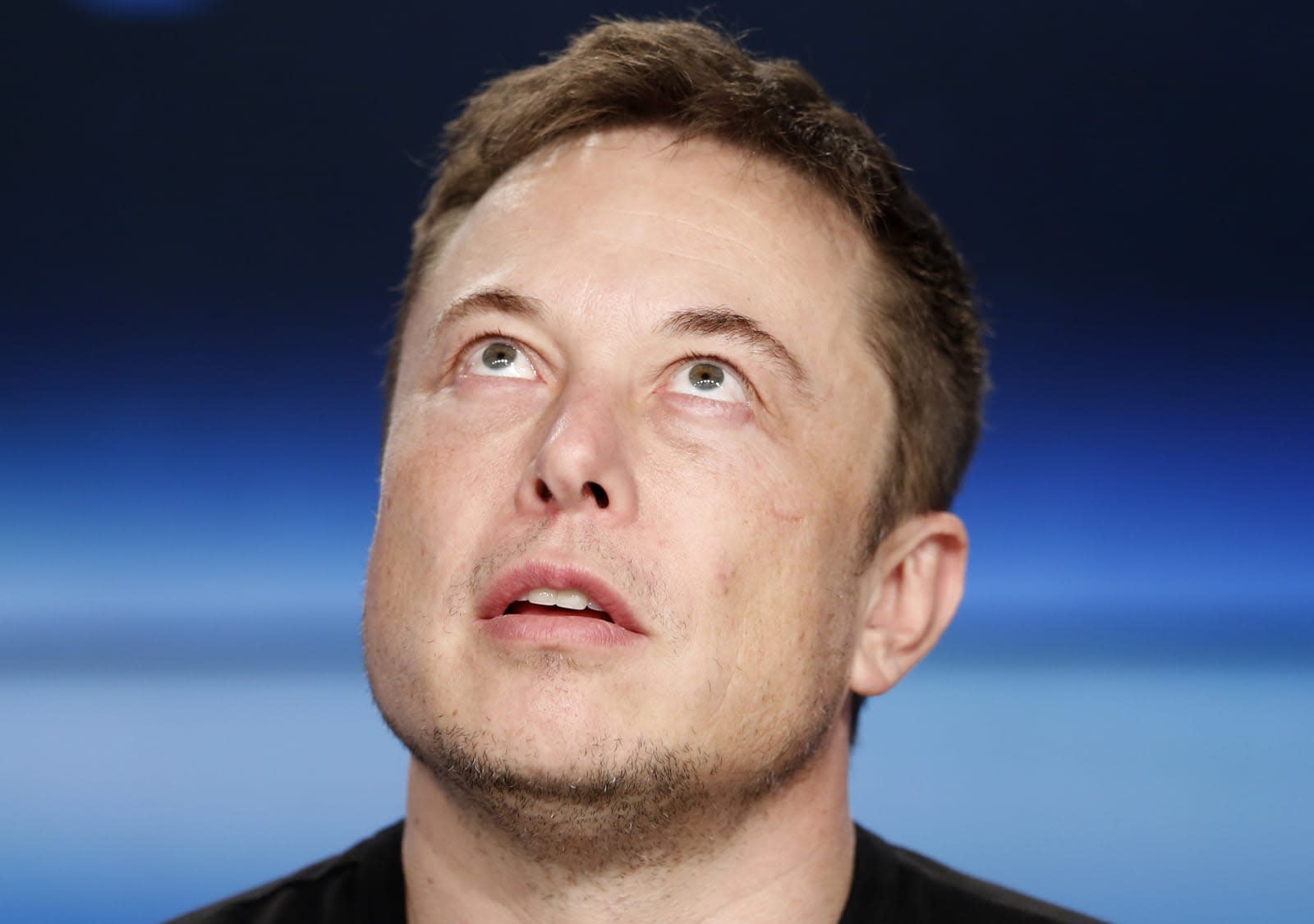 When Elon Musk had a twitter meltdown a few days ago in response to bad press about Tesla factory safety, he may have actually said something illegal. According to Bloomberg, the United Auto Workers union is asking a federal labor board to investigate a tweet by Musk that could be interpreted as threatening to take away stock options if employees join a union. It's illegal for an employer to threaten retaliation for organizing.

Nothing stopping Tesla team at our car plant from voting union. Could do so tmrw if they wanted. But why pay union dues & give up stock options for nothing? Our safety record is 2X better than when plant was UAW & everybody already gets healthcare.

According to Tesla, said Bloomberg, the tweet was meant to point out that members of the union who work for other automakers don't receive stock options. Former National Labor Relations Board chair Wilma Liebman said that the tweet could be interpreted differently, however. "The employee is going to hear it as, 'If I vote to unionize, stock options will no longer be an option,'" she told Bloomberg.

In this article: business, elonmusk, gear, legal, organizing, stockoptions, tesla, TL18EMSK, tweet, twitter, unions
All products recommended by Engadget are selected by our editorial team, independent of our parent company. Some of our stories include affiliate links. If you buy something through one of these links, we may earn an affiliate commission.