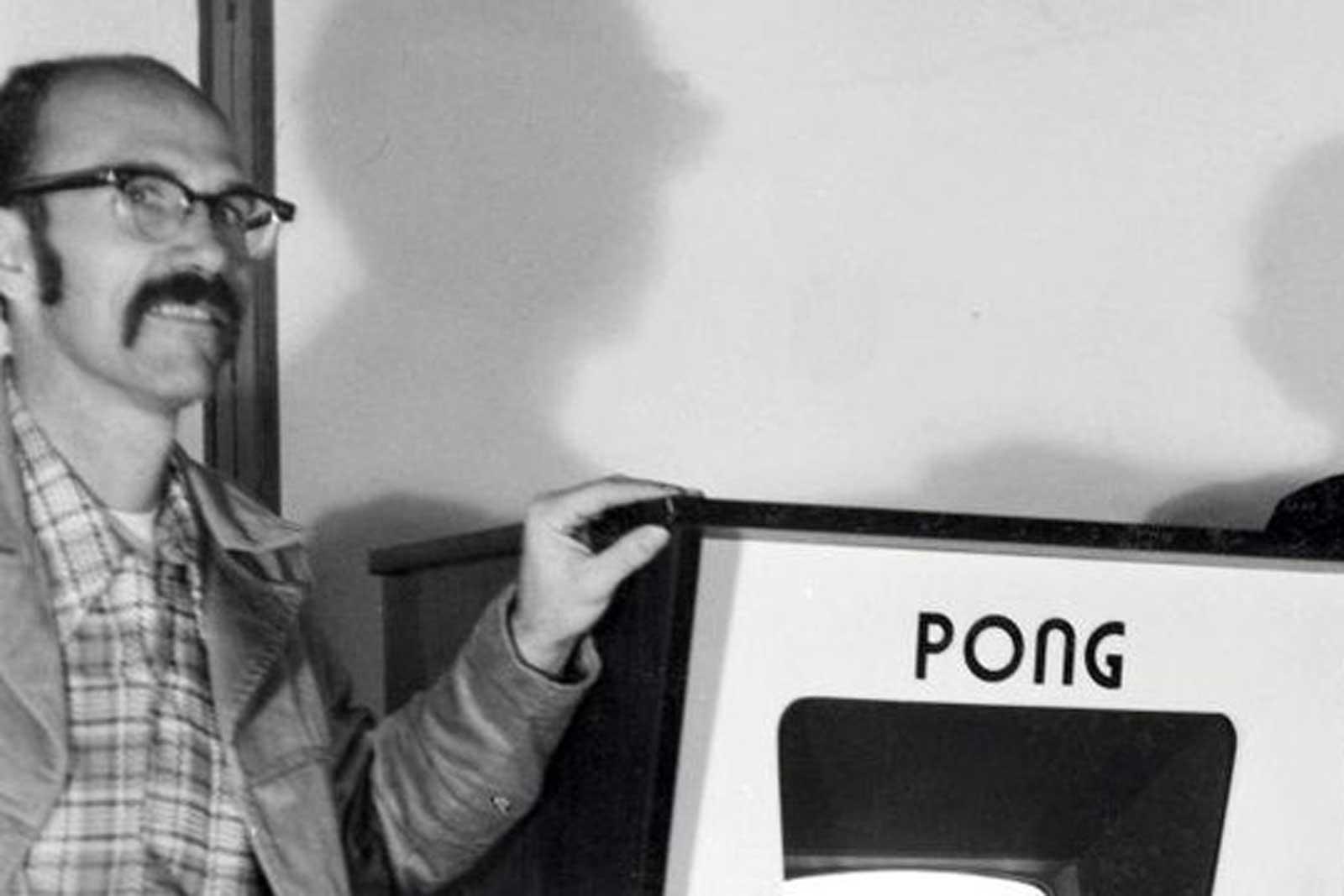 The game industry has lost one of its most influential early figures. Ted Dabney, who co-founded Atari along with Nolan Bushnell, has died after deciding against treatment for esophageal cancer. He and Bushnell created Atari's predecessor Syzygy in 1971 and produced Computer Space, the first commercially available arcade game. They then used that experience as the launching pad for Atari and, along with developer Al Alcorn, released the iconic game Pong in 1972.

Dabney was destined to work in tech early on. He learned about electronics while in the US Marine Corps, and took on tech roles at Bank of America and HP soon after leaving the military. His most fateful move, though, was when he joined Ampex in 1961. That gave him early experience with display technology and led him to meet Bushnell, who joined in 1969. They envisioned launching a pizza place with a coin-operated computer gaming system, and... well, you know the rest.

He was only with Atari for a short while -- he left after a dispute with Bushnell over management decisions. He briefly continued working with Bushnell on games for Pizza Time Theater (the predecessor to Chuck E. Cheese), but spent much of his post-Atari period working with tech companies like Fujitsu, Raytheon and Teledyne. However, there's no doubt that he played a crucial role in launching the video game market as we know it. He'll be missed.

In this article: atari, av, computerspace, games, gaming, pong, syzygy, teddabney, videogames
All products recommended by Engadget are selected by our editorial team, independent of our parent company. Some of our stories include affiliate links. If you buy something through one of these links, we may earn an affiliate commission.