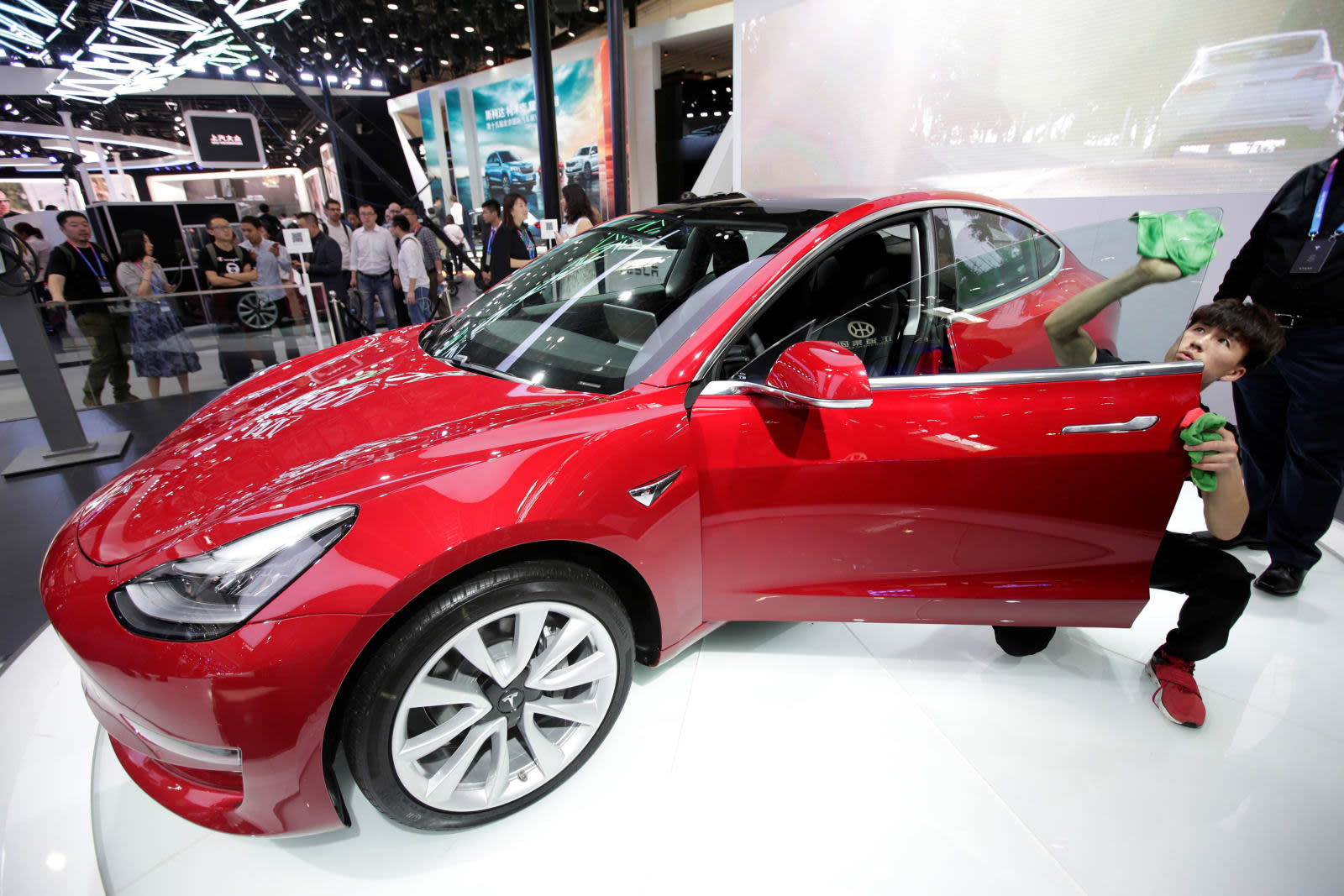 With Tesla losing its Autopilot lead, a key safety rep and other executives in recent months, it's easy to imagine the company having a hard time holding on to executives. Tesla, however, is determined to prove otherwise. It announced a series of executive additions from the past few weeks, some of whom come from big names in tech.

To begin with, machine learning veteran Stuart Bowers (whose move was made public on May 22nd) has jumped from Snap to become Tesla's VP of Engineering for both hardware and software. Apple's tech operations leader Neeraj Manrao, meanwhile, is becoming the Director of Energy Manufacturing. Amazon logistics director Mark Mastandrea is now taking charge of Tesla's vehicle delivery services. Even Walmart is losing a tech leader -- its online grocery lead Kate Pearson is now heading up Tesla's field delivery ops.

These and other hires aren't definitive coups, and there's no question that is partly meant to counter perceptions of Tesla as a company on the rocks in light of exec departures and Model 3 production woes. However, they do show that Tesla is still attracting serious talent, even if some staffers are on the way out.

In this article: alexandraveitch, amazon, apple, electriccar, electricvehicle, ev, gear, jameszhou, katepearson, kevinmukai, markmastandrea, myriamattou, neerajmanrao, snap, snapchat, stuartbowers, tesla, transportation
All products recommended by Engadget are selected by our editorial team, independent of our parent company. Some of our stories include affiliate links. If you buy something through one of these links, we may earn an affiliate commission.