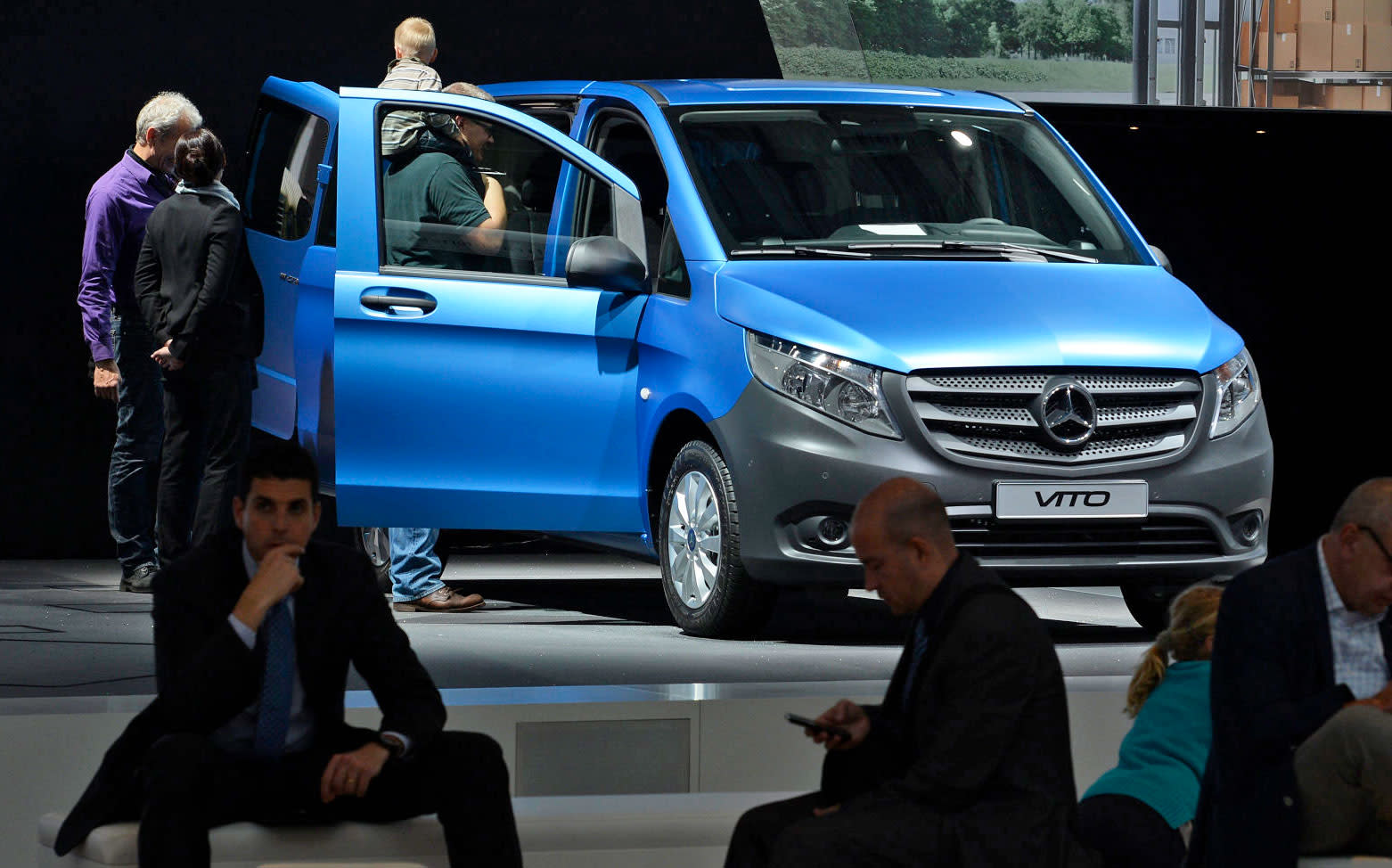 VW might not be the only German car maker that has to deal with a full-fledged diesel emissions scandal. To start, Germany has ordered Daimler to recall Mercedes-Benz Vito diesel vans for allegedly cheating on emissions tests limiting nitrogen oxide output. The company has met with officials and now has until June 15th to offer a solution. However, these may be just one part of a broader problem.

Bild am Sonntag has claimed that investigators are probing not only 40,000 Vito vans for signs of emissions cheating, but 80,000 of Mercedes' mainstay C-Class sedans. While there's no certainty the C-Class will be subject to a similar recall, this hints that officials are concerned about Daimler's overall emissions approach, not just one model. There were allegations Daimler was conspiring with BMW and VW on diesel emissions hardware, but this doesn't appear to be directly connected.

For its part, Daimler has denied that the Vito's emissions software was illegal, and said it would appeal the determination that prompted the recall.

Whatever happens, it's evident that diesels have fallen out of favor in Europe. On top of government crackdowns, there's the simple matter of demand. The VW scandal tanked diesel sales, and the rise of hybrids and EVs has led to some companies dropping diesel passenger vehicles altogether. Daimler would just be the latest to feel the full effect of that anti-diesel sentiment.

In this article: daimler, diesel, emissions, gear, germany, green, mercedes, mercedes-benz, politics, pollution, regulation, transportation, vito
All products recommended by Engadget are selected by our editorial team, independent of our parent company. Some of our stories include affiliate links. If you buy something through one of these links, we may earn an affiliate commission.