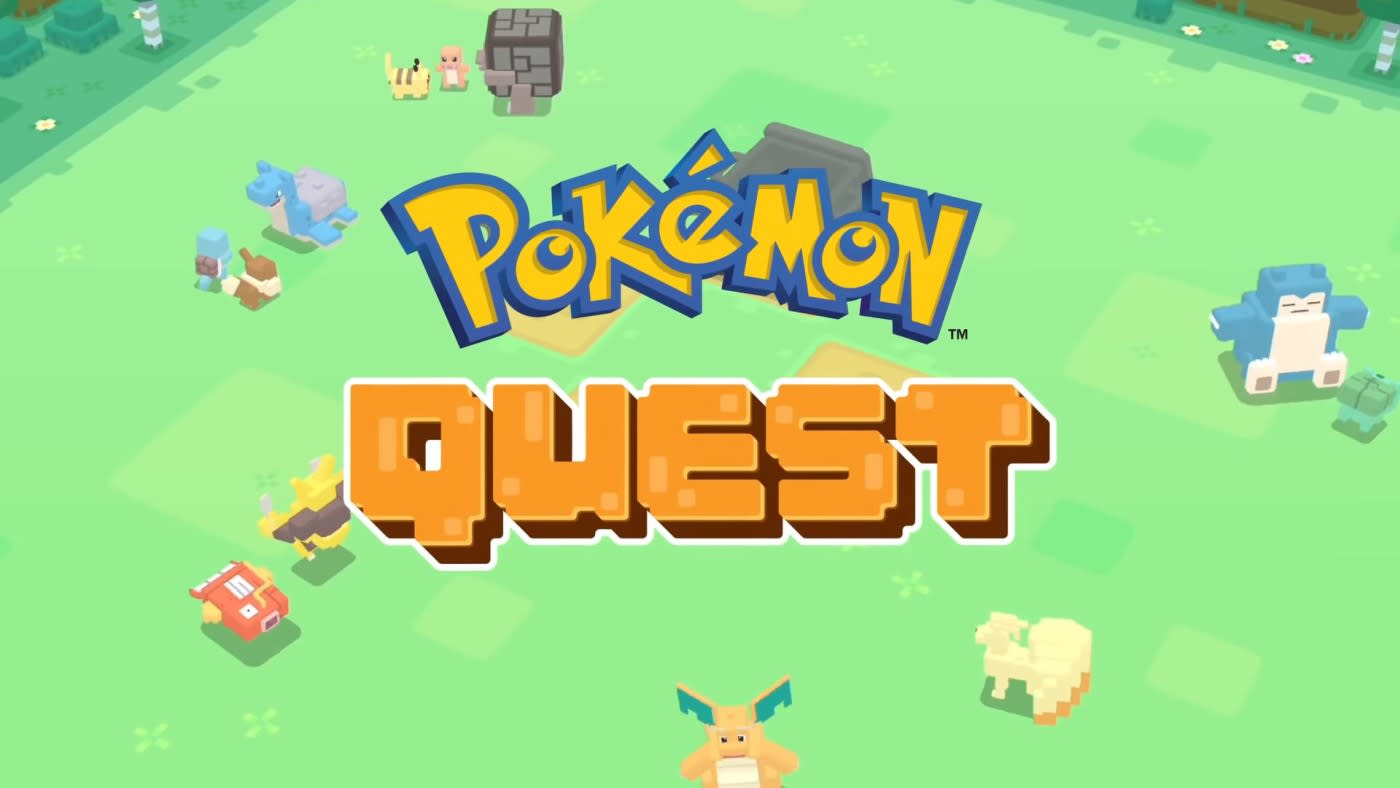 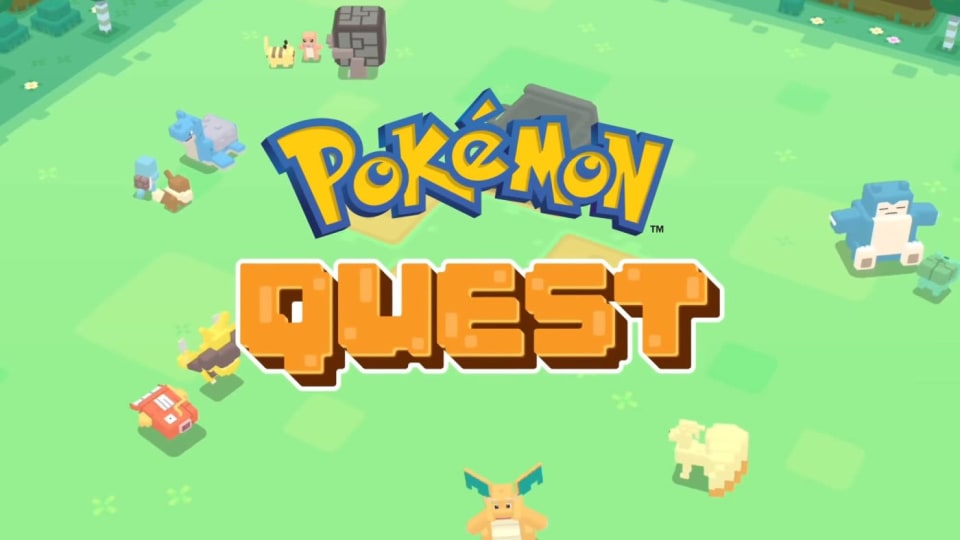 The newest Pokémon game is available right now for Nintendo Switch owners. Just announced at a press conference in Japan, Pokémon Quest features creatures from the series' Kanto region, but with a Minecraft-ish blocky appearance. The game is advertised as "free to start" so we'd expect some pay options, but it also includes new Power Stones that can upgrade your monsters and help them become any kind of Pokémon you'd like. Plus, if you don't have a Switch, Nintendo plans to release versions of Pokémon Quest for iOS and Android.

Beyond that free-to-play game, the company also announced a new "core series" game that will be released in the second half of 2019, and two new Pokémon Let's Go games for Switch that connect to the Pokémon Go mobile game.

With #PokemonQuest and #PokemonLetsGo, there are so many new ways to explore the world of Pokémon! Trainers can look forward to even more with an all-new core series Pokémon RPG title in development for the second half of 2019! pic.twitter.com/d5uiIpenMI

#PokemonQuest allows Trainers of all ages to get in on the action! In this free-to-start game, you can face off against wild Pokémon and embark on many exciting expeditions. pic.twitter.com/CZ57iGKWMX

The Pokémon in #PokemonQuest were originally discovered in the Kanto region—but this time, they have a boxy, cube-like appearance! pic.twitter.com/CAjZUvFJcH

In this article: 2019, av, gaming, nintendo, nintendoswitch, pokemon, pokemonquest, rpg, switch, video
All products recommended by Engadget are selected by our editorial team, independent of our parent company. Some of our stories include affiliate links. If you buy something through one of these links, we may earn an affiliate commission.