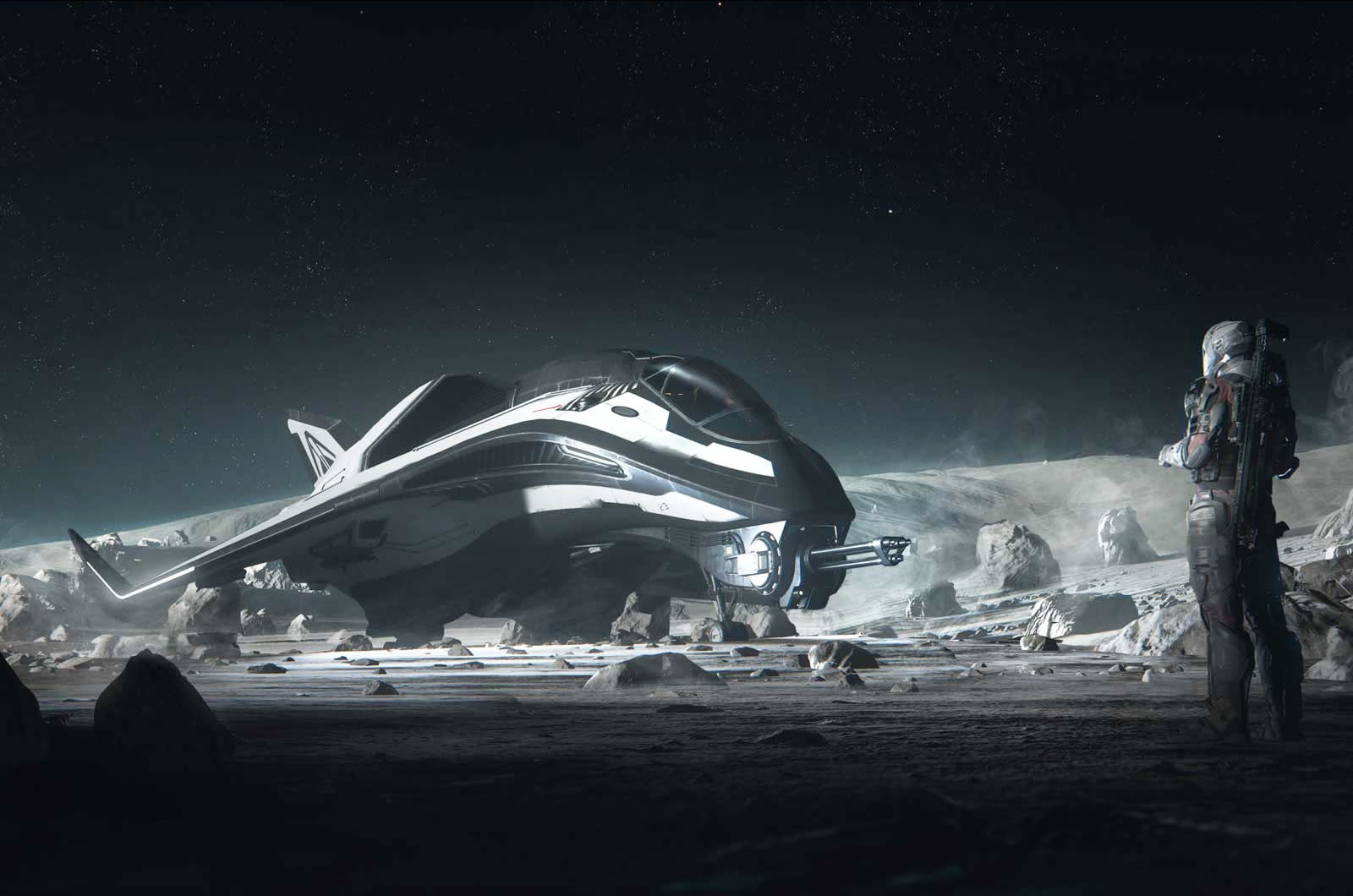 Just how committed are you to the perpetually unfinished Star Citizen? Committed enough that you'd be willing to take out a loan? If so, you're in luck. Cloud Imperium has introduced a Legatus Pack that gives you 117 ships and 163 extras for $27,000 -- you need to have spent over $1,000 on game content before you can even see the product page (without talking to customer service, at least). Unless you're buying this for a team, this is the kind of purchase you usually only make if you're either filthy rich or need an outlet for your mid-life crisis.

The kicker: this doesn't give you future ships, in-game currency or other perks, so you're still in trouble if you lose a vessel or see some later spacecraft that tickles your fancy.

It's not completely surprising that the studio would offer a pack like this. Star Citizen has racked up more than $200 million in crowdfunding since its crowdfunding campaign began in 2012 ($35 million of it in 2017 alone), and there are more than a few players who've sunk thousands of dollars into a game that hasn't even reached beta testing. Cloud Imperium knows there are at least a few ultra-loyal players who would be willing and able to pay, so why not give them the option? With that said, you might want to reevaluate your priorities if you'd rather buy virtual spacecraft than a car or a life-changing vacation.

In this article: av, cloudimperiumgames, games, gaming, personal computing, personalcomputing, robertsspaceindustries, starcitizen, videogames
All products recommended by Engadget are selected by our editorial team, independent of our parent company. Some of our stories include affiliate links. If you buy something through one of these links, we may earn an affiliate commission.