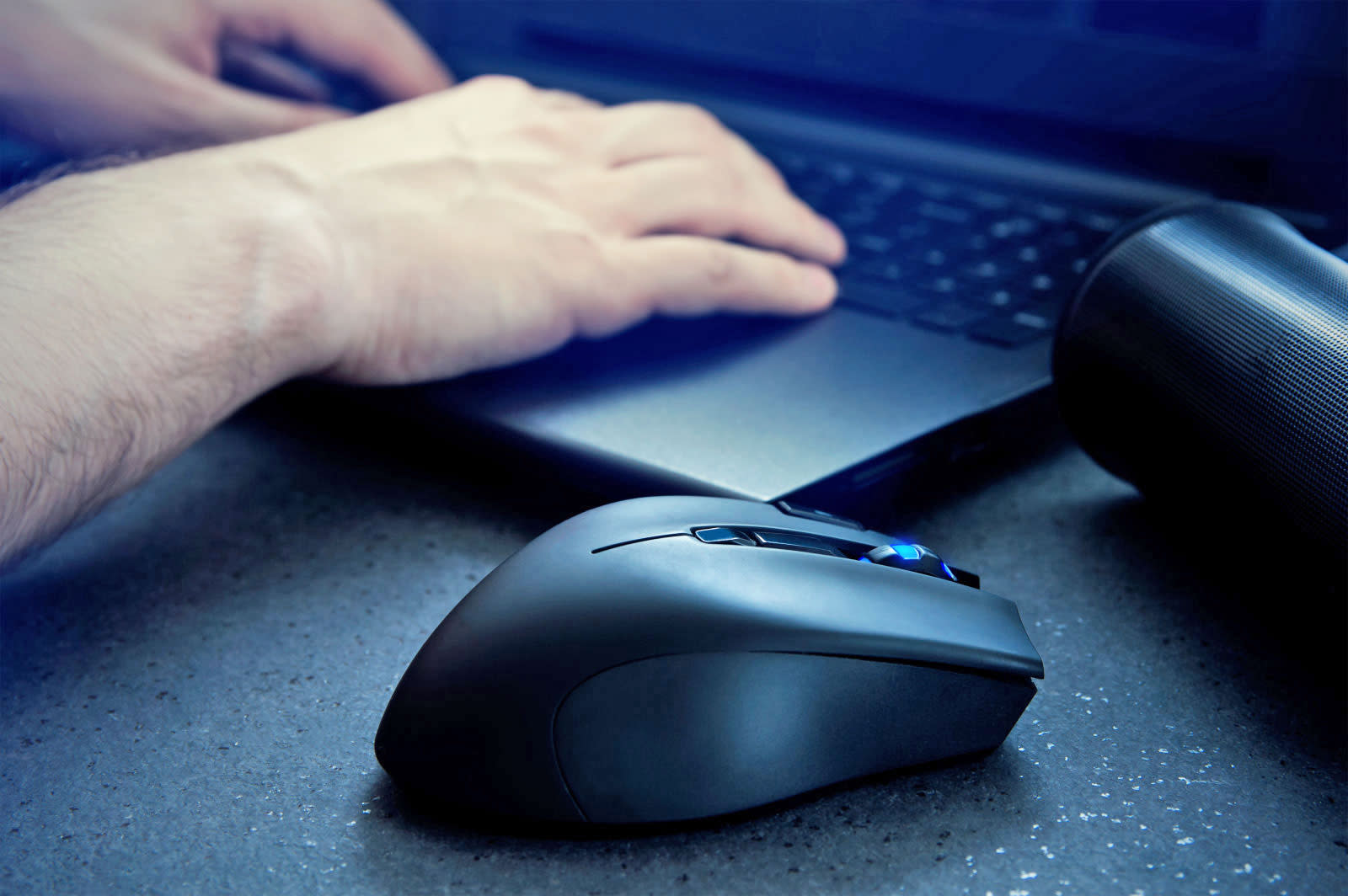 Valve has removed Active Shooter from its Steam platform. The game allowed players to play through school shooting scenarios either as a civilian, the shooter or the police. As The Guardian reports, the game apparently started as a SWAT team simulator, but a recent update added the ability to play as the shooter, with an on-screen counter tallying how many police and civilians you'd killed. "We have removed the developer Revived Games and publisher ACID from Steam," Valve said in a statement to The Guardian.

Valve continued that the developer and publisher is, in fact, a person calling himself Ata Berdiyev, who operated as "Elusive Team" and "[bc]Interactive." While those names might not sound familiar, one of the latter's games should: Piccled Ricc. That title was removed from Steam last fall for other legal reasons; it was an extremely thinly veiled copyright violation based on Rick and Morty. The developer was also responsible for Fidget Spinner Simulator 2.

All that to say, Active Shooter's alleged developer has a history of making crass tie-ins that attempt to capture the zeitgeist, regardless of subject matter. This time, critics say he crossed the line of good taste, going beyond cheap shovelware and trying to capitalize on tragedy.

Active Shooter was originally scheduled for a June 6th release, but Valve has promised that's not going to happen.

"[Developer] Ata is a troll, with a history of customer abuse, publishing copyrighted material and user review manipulation," Valve told the BBC. Valve said it discovered who the developer was while "investigating the controversy surrounding" Shooter.

"We are not going to do business with people who act like this towards our customers or Valve," the game-seller said. Now Valve finds itself in a position of explaining how this game is different from the likes of Hatred and others that glorify dark, headline-grabbing violence yet remain for sale on Steam.

In this article: acid, activeshooter, ataberdiyev, bcinteractive, business, elusiveteam, gaming, pcgaming, revivedgames, scam, shovelware, steam, valve
All products recommended by Engadget are selected by our editorial team, independent of our parent company. Some of our stories include affiliate links. If you buy something through one of these links, we may earn an affiliate commission.
Share
Tweet
Share