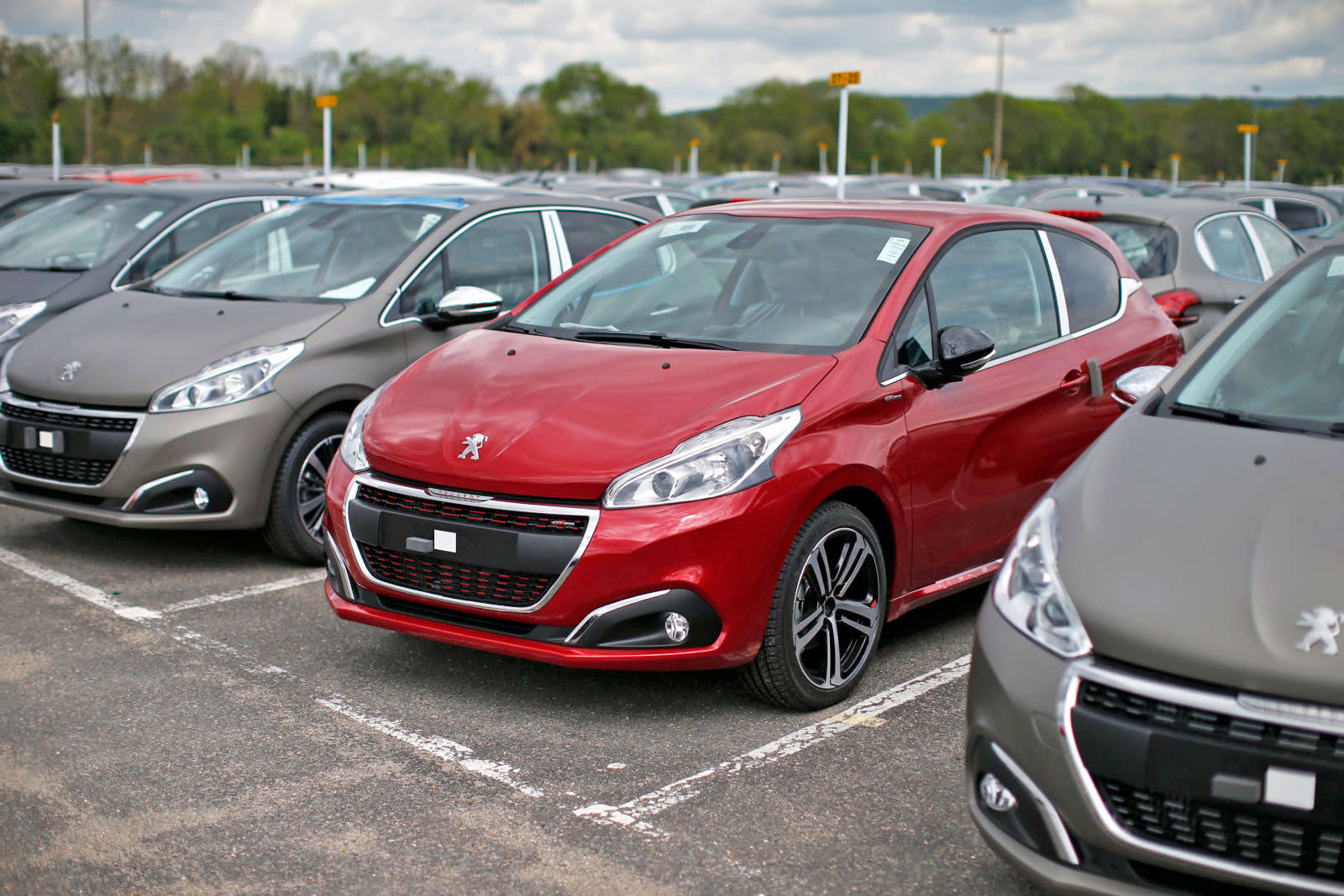 Ever had the nagging suspicion that your car's manufacturer was charging outrageous prices for parts simply because it could? Software might be to blame. Reuters has obtained documents from a lawsuit indicating that Jaguar Land Rover, Peugeot, Renault and other automakers have been using Accenture software (Partneo) that recommended price increases for spare parts based on "perceived value." If a brand badge or other component looked expensive, Partneo would suggest raising the price up to a level that drivers would still be willing to pay. It would even distinguish parts based on whether or not there was "pricing supervision" over certain parts (say, from insurance companies or focused publications) to avoid sparking an outcry.

Just who's using it isn't entirely clear. Accenture had pitched companies like BMW and Volvo, but those two have said they don't use it. Honda had also been pitched but hadn't commented on the report. Reuters' info covered a period between 2009 and 2015, though the software use extends beyond that.

The lawsuit, from software creator Laurent Boutboul, accuses Accenture of harming his reputation by using the software to break European competition rules. Whether or not it is might be another story. Accenture has denied that its software was unfair and said it was mainly helpful for improving "part visibility and availability." Naturally, Jaguar, Peugeot and Renault insisted their spare part pricing was fair, legal and focused solely on efficiency and availability. And France's antitrust regulator even agreed -- it said it had looked at Partneo and didn't see a reason to launch a full investigation.

Whether or not you agree, the motivation is clear. Profit margins on cars tend to be slim (under 10 percent, Accenture said in 2013). The price change software helped these companies find ways to eke a higher profit without having to raise the vehicles' base prices.

In this article: accenture, bmw, gear, honda, JaguarLandRover, lawsuit, partneo, parts, personal computing, personalcomputing, peugeot, renault, transportation
All products recommended by Engadget are selected by our editorial team, independent of our parent company. Some of our stories include affiliate links. If you buy something through one of these links, we may earn an affiliate commission.