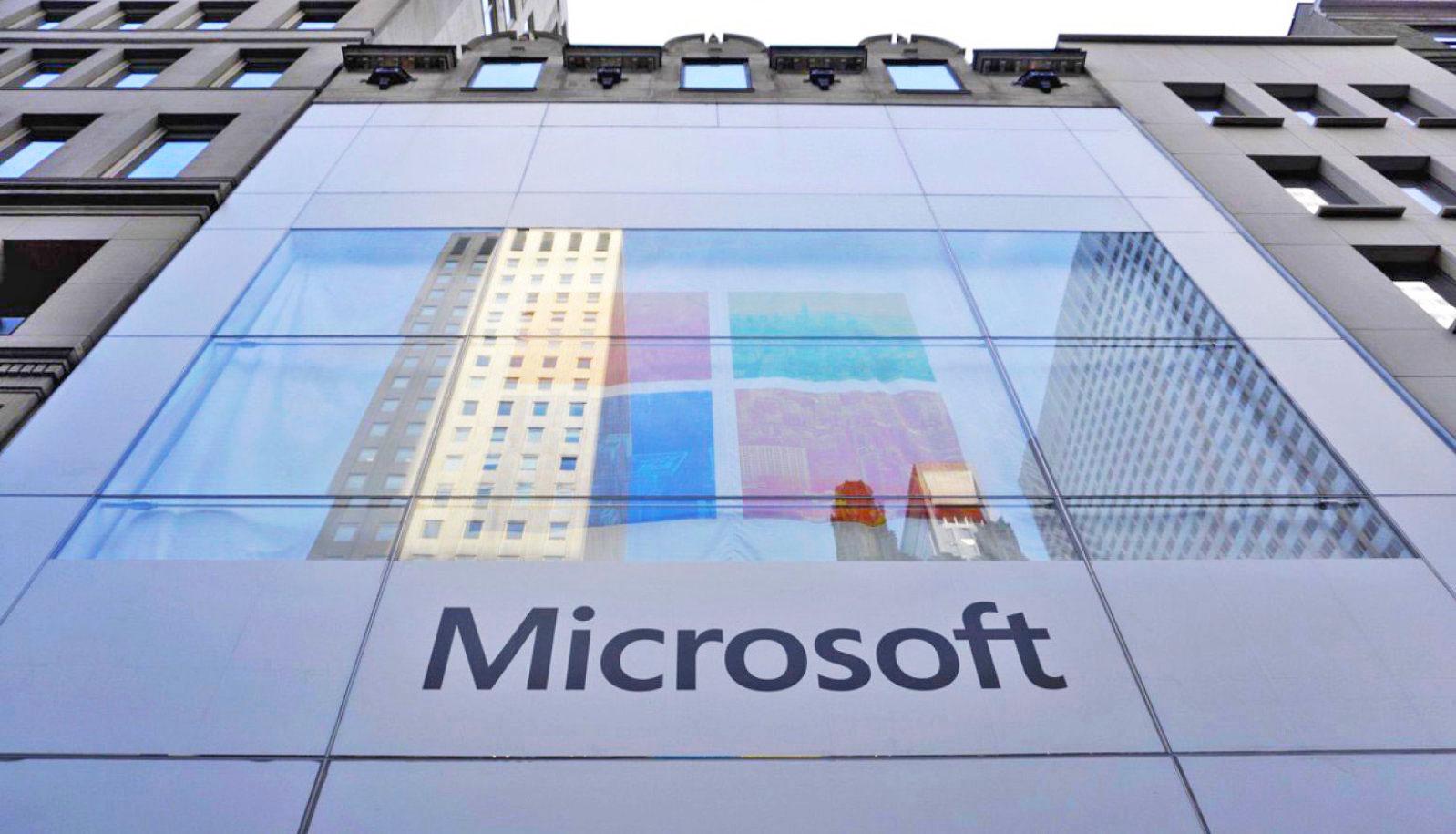 The rumors are true: Microsoft is buying GitHub, the online, open-source repository for code, for $7.5 billion in stock. "Microsoft is a developer-first company, and by joining forces with GitHub we strengthen our commitment to developer freedom, openness and innovation," CEO Satya Nadella said in a post on the Microsoft blog. "We recognize the community responsibility we take on with this agreement and will do our best work to empower every developer to build, innovate and solve the world's most pressing challenges."

This is perhaps the biggest signal from Microsoft that it's committed to moving away from siloing off its work and becoming more open overall. We've watched as the company has become a software developer on onetime rival platforms Android and iOS, rather than carrying the dim torch for Windows Mobile. That and Redmond has put a ton of effort into fostering open-code and open-source initiatives. Buying GitHub is the logical conclusion point of that.

Xamarin founder and current Microsoft VP Nat Friedman will take on the role of GitHub CEO. Microsoft expects this purchase to pay out dividends for GitHub, in so much that Redmond predicts that this could boost enterprise adoption of the platform. The purchase price will be paid out in stock, and is expected to be finalized by year's end. There's a shareholder's call at 10am Eastern if you'd like to hear more.

In this article: acquisition, business, code, gear, github, merger, microsoft, purchase, windows
All products recommended by Engadget are selected by our editorial team, independent of our parent company. Some of our stories include affiliate links. If you buy something through one of these links, we may earn an affiliate commission.