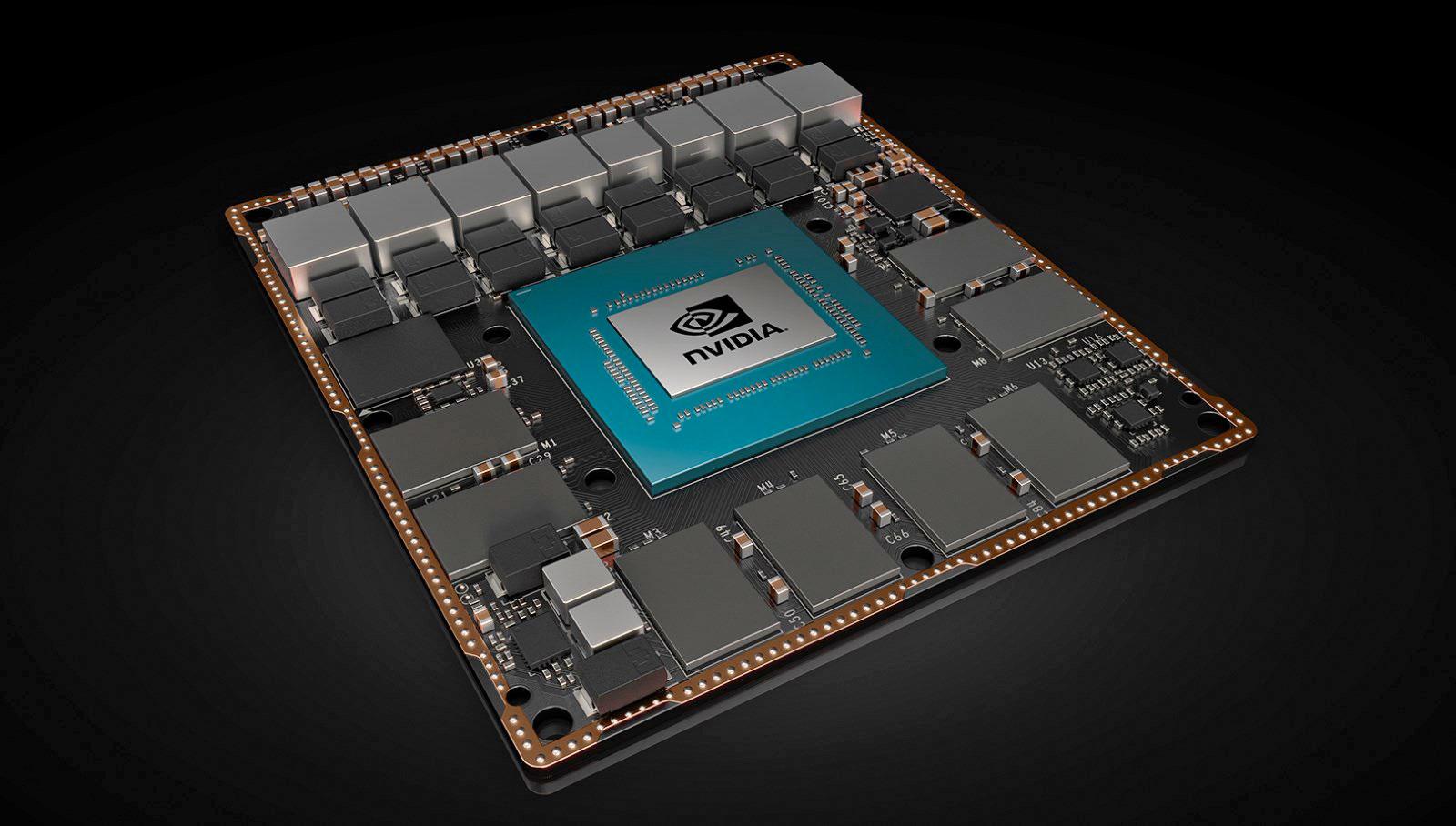 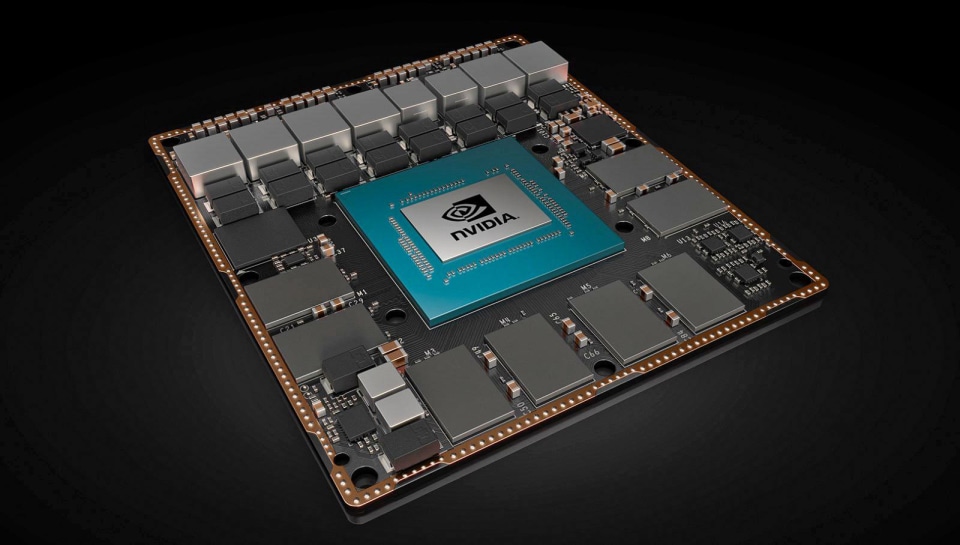 NVIDIA is hoping to play a bigger role in the future of robotics with its Isaac platform, powered by the new Jetson Xavier system-on-a-chip. If that name sounds familiar, it's because it's relying on the same the processor from the Xavier Drive self-driving SOC. The Xavier is over 20 times faster than the existing Jetson TX2 platform, NVIDIA CEO Jen-Hsun Huang revealed at Computex today. While that last SoC was useful for products like delivery robots and drones, Huang is calling the Xavier the "world's first computer for intelligent robots."

Under the hood, Jetson Xavier has six different processors: An octa-core Arm CPU; a Volta Tensor Core GPU; two NVDLA deep learning chips, as well as vision, video and image processors. Xavier is capable of 30 trillion operations per second, and it sports over 9 billion transistors. Just like with self-driving cars, all of that horsepower will help with things like sensor processing and computer vision. After all, a robot won't be truly intelligent until it can easily maneuver through any environment and naturally interact with humans and other machines.

Jetson Xavier is the core of NVIDIA's Isaac robotics platform, which follows the Isaac Initiative it announced at Computex last year and its SDK for intelligent robots. Sticking with the Newton theme, the company also unveiled Isaac Sim today, a virtual environment for training smart robots. NVIDIA unveiled a simpler version of that simulator last year, but this latest version is specifically tuned for training machines powered by the new SoC.

Developers will be able to snag the Jetson Xavier for $1,299 starting in August. At that price, it's not the sort of thing you should expect to see in a typical consumer gadget. But hopefully it'll lead to more impressive robots than ASUS' Zenbo.

In this article: Computex2018, gadgetry, gadgets, gear, Isaac, JetsonXavier, nvidia, robots, tomorrow
All products recommended by Engadget are selected by our editorial team, independent of our parent company. Some of our stories include affiliate links. If you buy something through one of these links, we may earn an affiliate commission.