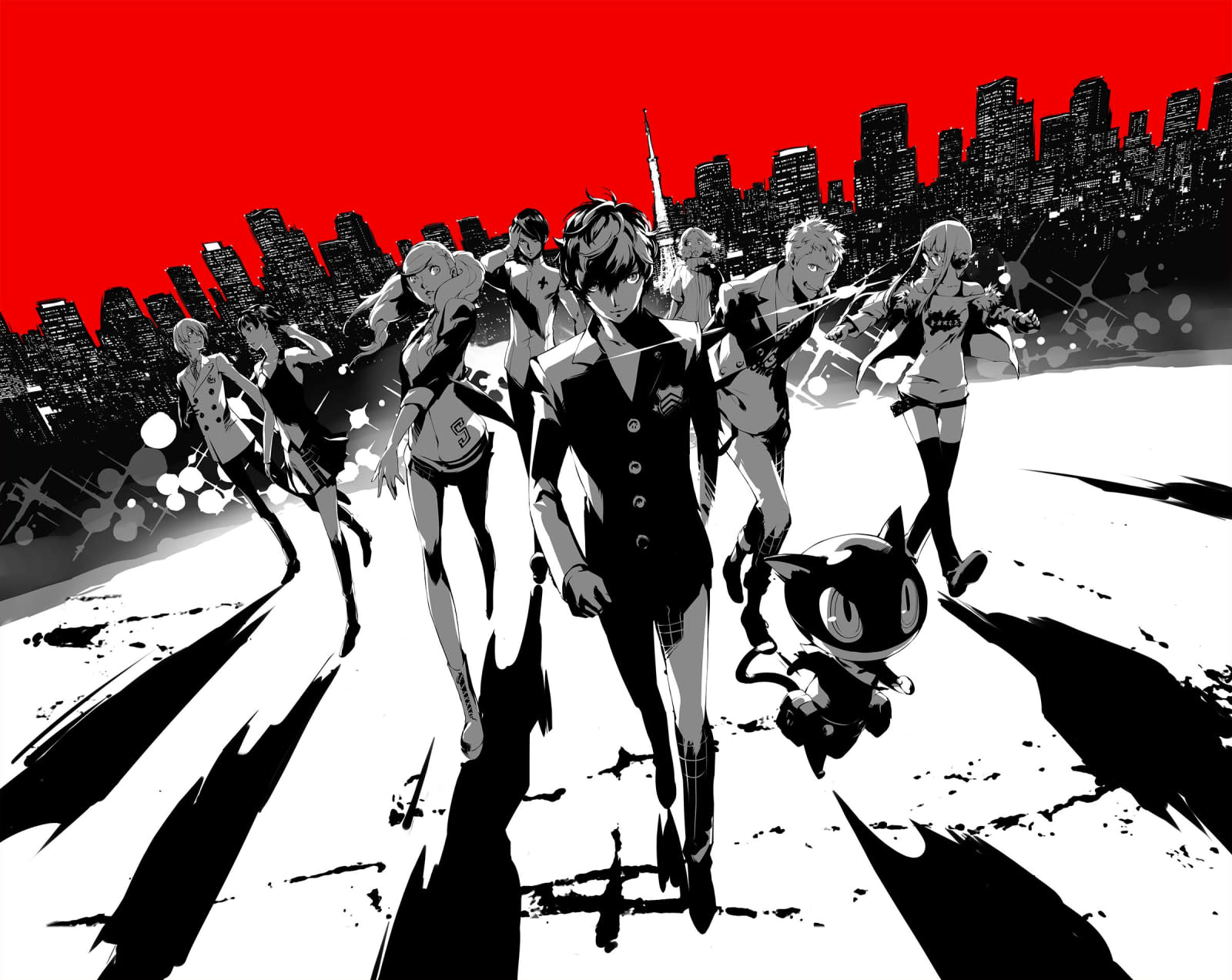 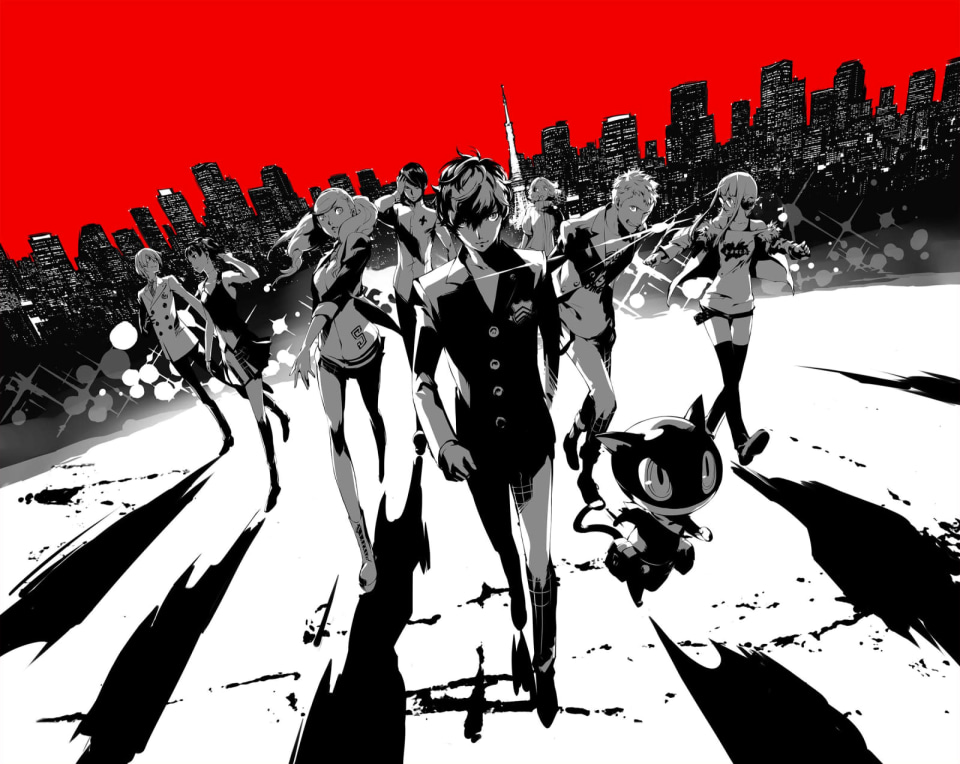 While the E3 show floor might be a loud, raucous place where game publishers flaunt their vast wealth with gigantic booths, the show's Into the Pixel event is something altogether different. It's an intimate gallery-like setting where concept art from titles large and small is given the treatment it deserves before being shrunk down and put into a hastily assembled art book for a game's special edition. This year, Into the Pixel will feature works from titles including God of War, Persona 5, Homo Machina and Afterparty. If you like what you see, the works will be auctioned on eBay next week during the show.

If you're going to be in LA next week, checking out Into the Pixel at the convention center is always a solid way to recompose yourself before heading back to the floor's madness. Not making the trip this year? Then maybe the slideshow below will do the trick.

16
In this article: afterparty, art, conceptart, e3, e32018, gallery, gaming, godofwar, homomachina, intothepixel, persona5
All products recommended by Engadget are selected by our editorial team, independent of our parent company. Some of our stories include affiliate links. If you buy something through one of these links, we may earn an affiliate commission.