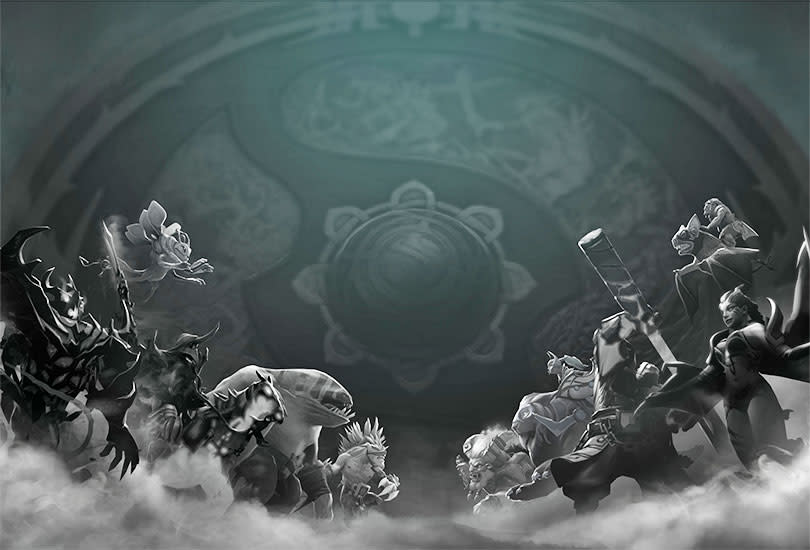 The world of eSports is growing at a rapid pace. Games like League of Legends and CS:GO are becoming more mainstream by the day. While Dota 2 holds the record for the highest total eSports prize money but Valve feels its competitive scene has lacked structure. To rectify that, it's unveiled a number of changes that it hopes will legitimize its Dota Pro Circuit (DPC).

In a blog update, the developer shared a list of updates for the 2018-2019 season. Firstly, rosters will become a lot more flexible. Basically, changing players mid-season will no longer disqualify a team from being eligible to participate in the DPC. That said, there are consequences: Removing a team member will slash point totals by 20 percent, and any team that plays without its five-person roster will be slapped with a 40 percent point reduction. However, adding a new player will attract no such penalty.

Valve notes that, at minimum, teams must use four out of five registered players for Minor or Major qualifiers. In contrast to this year's events, future Minors and Majors will be held in pairs, and direct invites are being phased out. The Major qualifier runs first, but teams that don't qualify are still eligible to compete in the Minors -- and coming first in that means they get another chance to compete in the Major event.

In the DPC, teams play in both Major and Minor events to gain ranking points for Valve's annual tournament -- The International (often shortened to TI). Instead of locking points to players, they're now assigned to teams. The new changes make it clear that if rosters change, points will be sacrificed, but the team will still be eligible for the competition.

Major qualifiers for the Dota Pro Circuit are expected to run between September 17th to 21st, and will be followed by Minor Qualifiers on the 23rd.

In this article: av, dota2, dotaprocircuit, dpc, gaming, moba, multiplayer, online, valve
All products recommended by Engadget are selected by our editorial team, independent of our parent company. Some of our stories include affiliate links. If you buy something through one of these links, we may earn an affiliate commission.